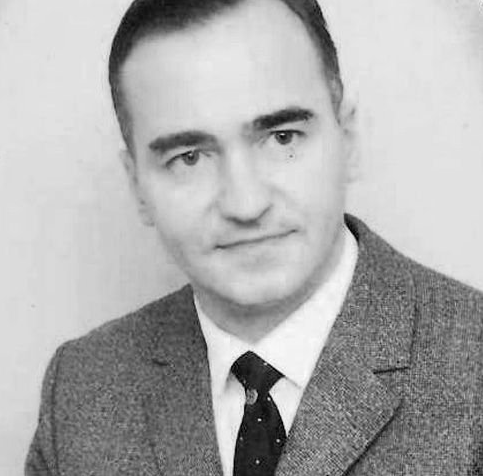 Buch first found success with his now-iconic Model 49 chair (1949). The chair features a curved “floating” seat and a classic Scandinavian modern aesthetic. Many of Buch’s designs are named after the year in which they were conceived, especially those produced by the cabinetmaker and furniture manufacture Oddense Maskinsnedkeri. (Oddense was renamed O.D. Møbler in the late 1960s or early ‘70s, which is reflected on the labels of later Model 61 productions.)

It is believed that Buch passed away in 1973, though some sources state 1982. Little is known of his personal life, but his professional legacy remains as his designs continue to be appreciated on the vintage market for their high-quality materials, solid craftsmanship, and Scandinavian aesthetic. 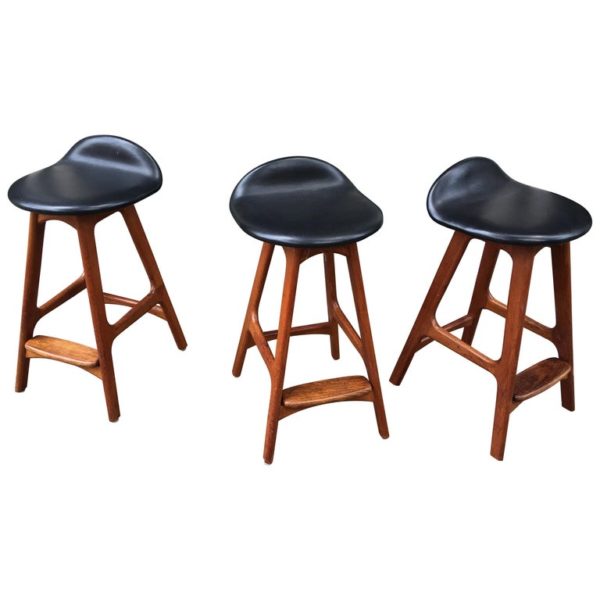 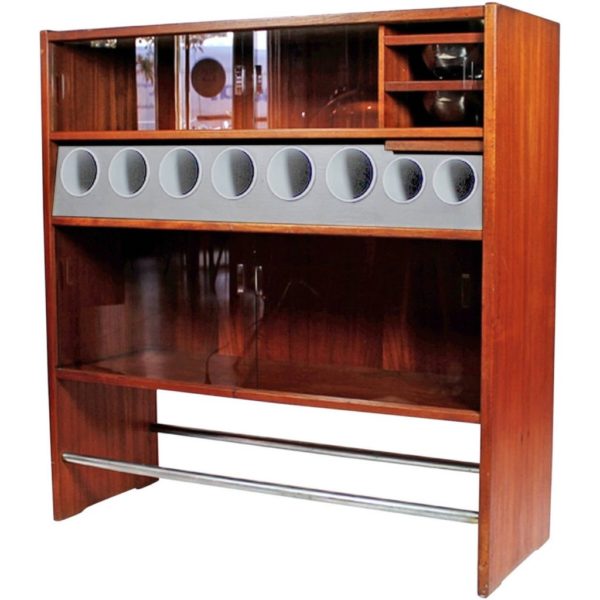 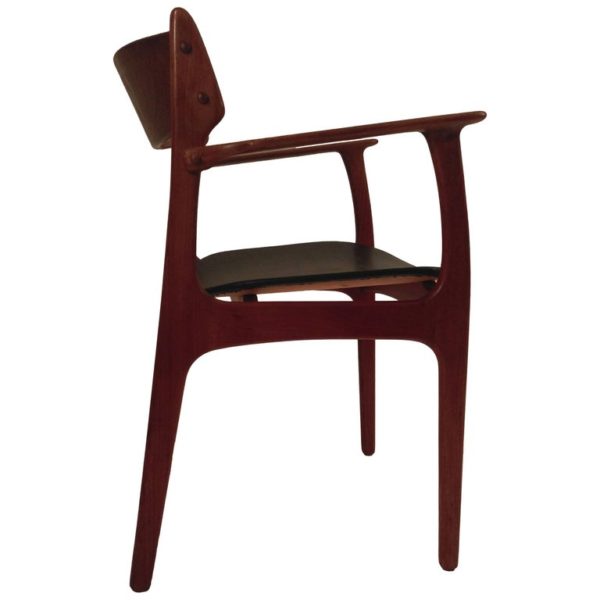 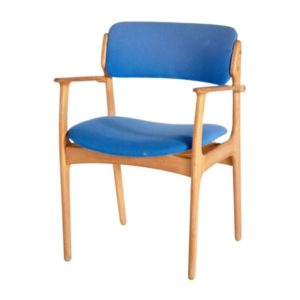 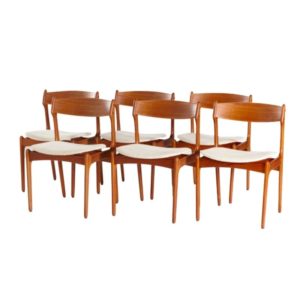 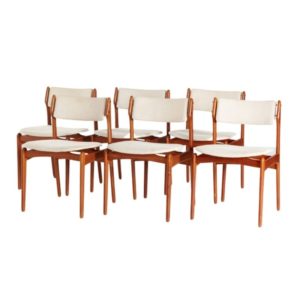 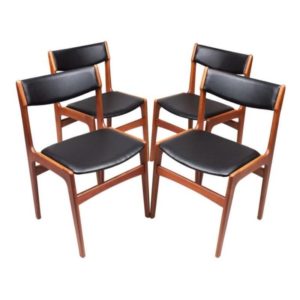 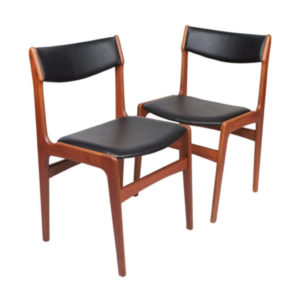 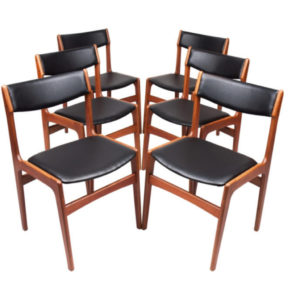 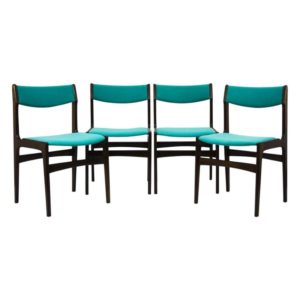