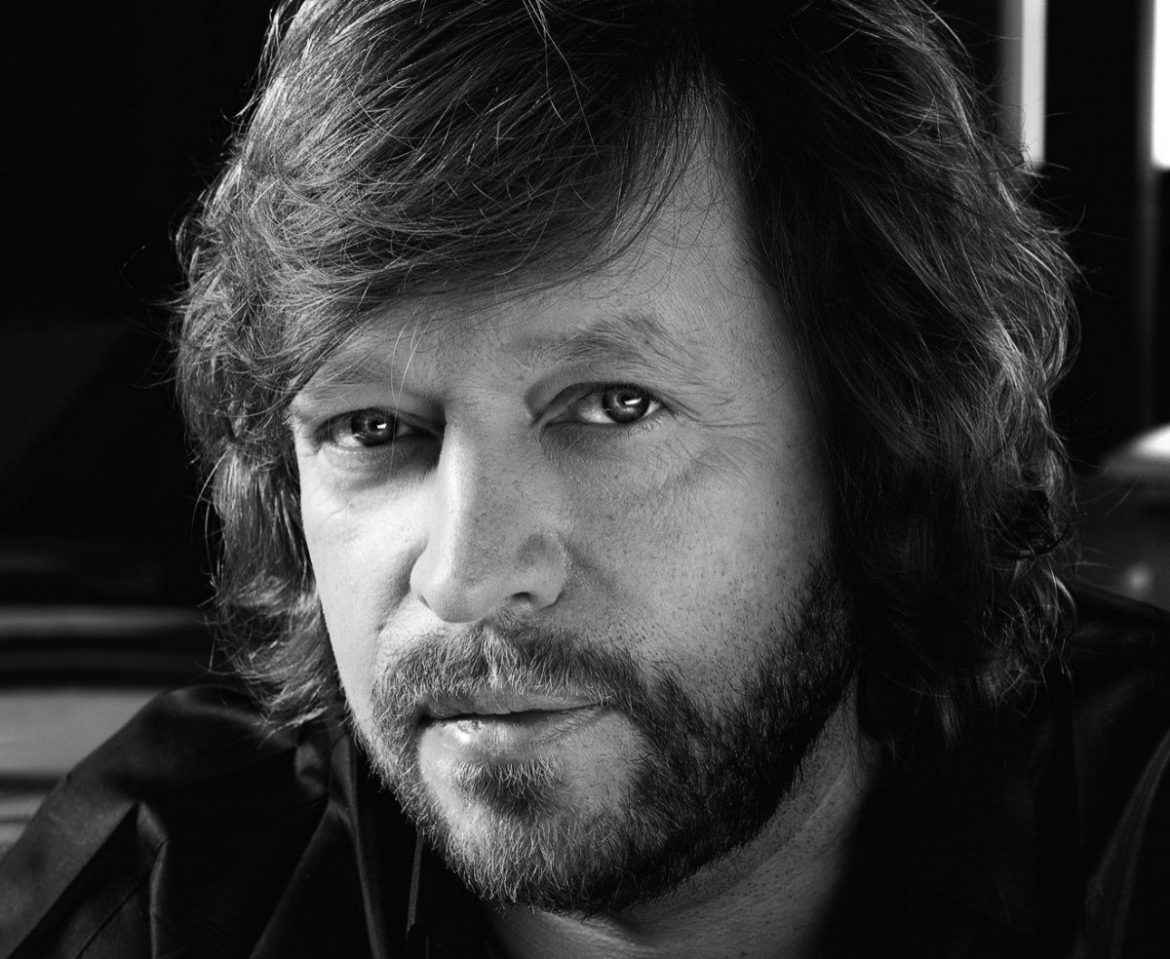 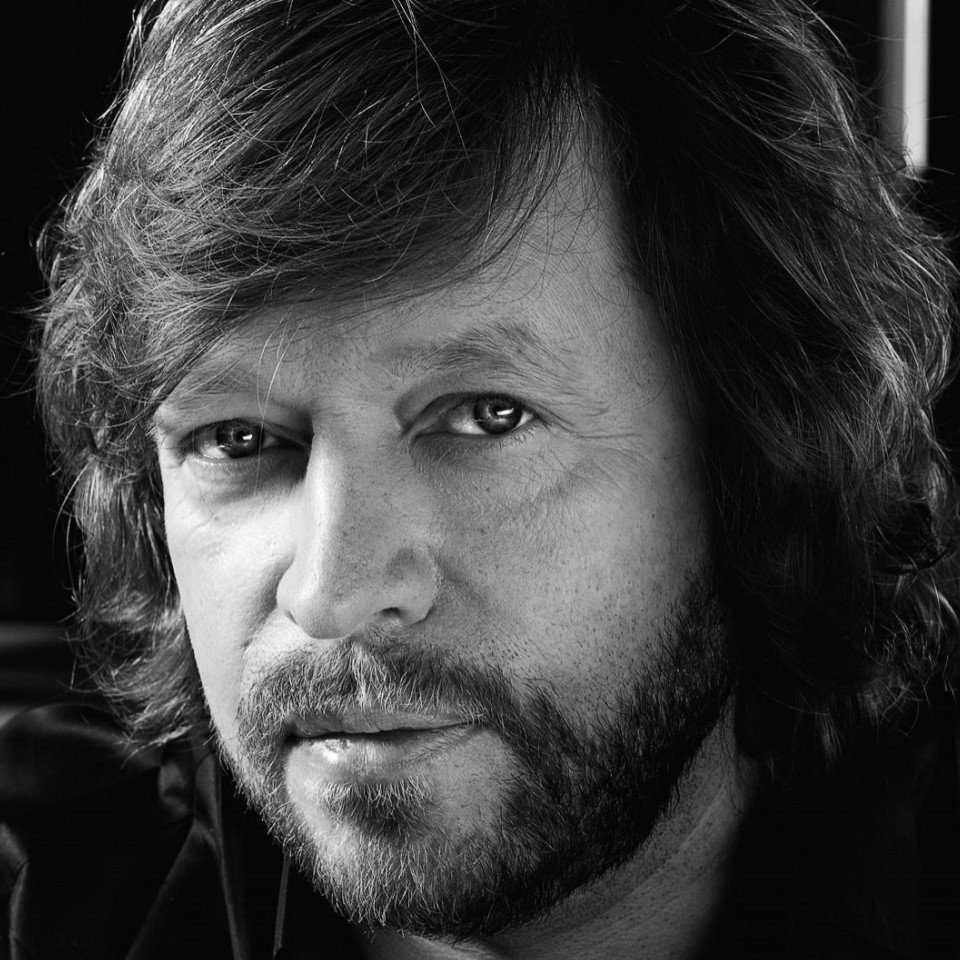 Dirk Wynants founded Extremis in 1994.
To date, he is still the full owner and president of the board of directors, but gives priority to designing and art direction. In addition, he is managing director of his own design studio Dirk Wynants Design Works (founded in 2006). Next to its headquarters in Belgium, this studio also has a division in Shanghai.Dirk established Extremis for the realization of his own design ideas.
The Gargantua garden table was his first ever Extremis product. The further development of the company was actually based on the success of this first creation.Innovation, superior quality materials, a keen eye for functionality and ecology are part of the credo.

Thanks to this attitude, Extremis soon became a worldwide renowned design brand.
Dirk’s designs already won many awards. Apart from that, his company also got awarded for design management, general management and export.
Since the establishment in 1994, designer Dirk Wynants has succeeded in getting his company a top position within the international design scene.
The fact that he never follows the mainstream, but always brings innovative and progressive design, certainly forms part of this success story.
Today Dirk shares his experience at the Shanghai Institute of Visual Arts, where he also runs his design studio.