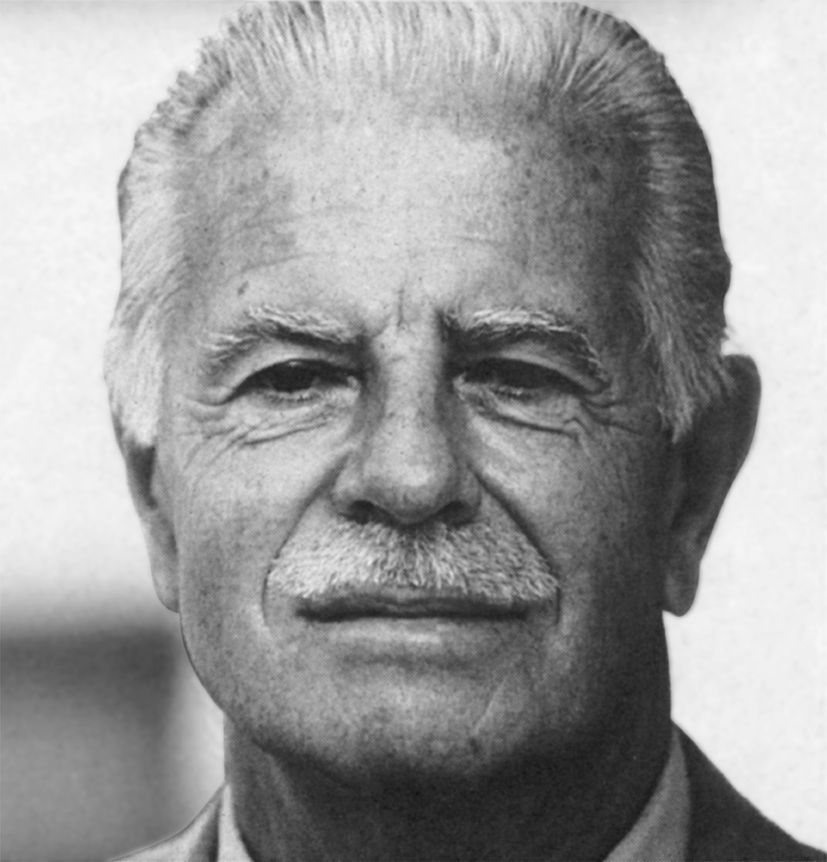 His projects have aimed to improve the function of a great variety of everyday objects. Since 1963 his packaging designs for Antonio Puig Perfumes have been particularly outstanding and prolific . His works for the Olympic movement must also be highlighted, especially the Torch for the 1992 Barcelona Olympic Games and the Crucible for the Olympic Flame in the Musée Olympique in Lausanne (Switzerland). In his role as promoter of the profession at a national and international level, as well as writer and teacher, he stands out for his ethical conception of design linked directly to the improvement of usefulness.

André Ricard has been recognised with Spain’s National Design Award , the Sant Jordi Cross from the Generalitat of Catalonia, the Olympic Order from the International Olympic Committee, the Gold Medal for Artistic Merit from the city of Barcelona and he is both Chevalier des Arts et des Lettres and Chevalier of the Légion d’ Honneur from France.