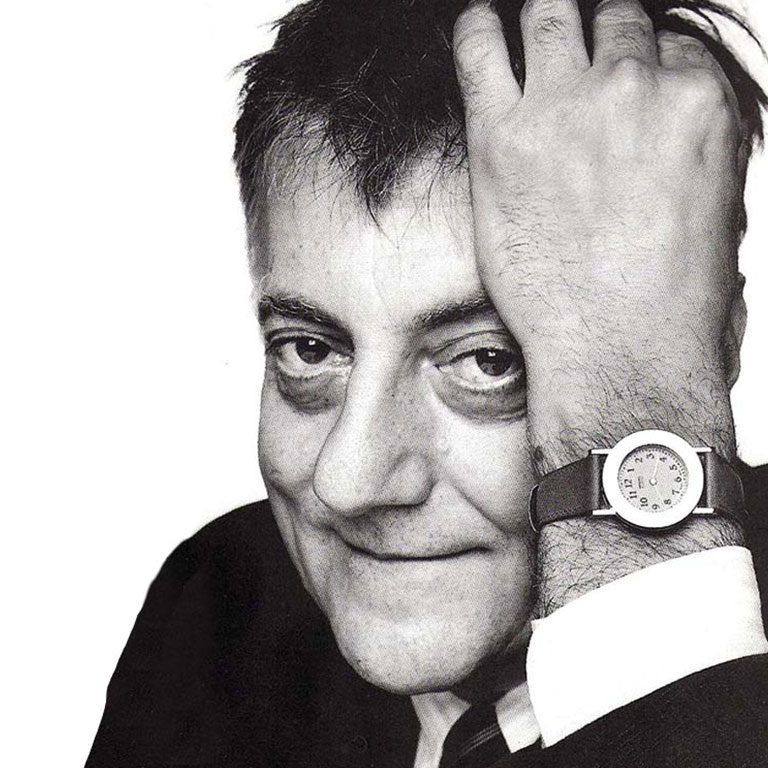 He began his professional career at the studio of Ignazio Gardella in 1956, moving on to the studio of Marco Zanuso.
In 1963 also he began teaching, firstly as an assistant to Ludovico Quaroni (1963) at the school of urban planning in Arezzo, then to Carlo Aymonino at the Institute of Architecture in Venice.
In 1965 he was appointed lecturer at the Polytechnic University of Milan and the following year he published The architecture of the city which soon became a classic of architectural literature.

His professional career, initially dedicated to architectural theory and small building work took a huge leap forward when Aymonino allowed Rossi to design part of the Monte Amiata complex in the Gallaratese quarter of Milan.
In 1971 he won the design competition for the extension of the San Cataldo Cemetery in Modena, which made him internationally famous.

In 1975, Rossi returned to the teaching profession in Italy, teaching architectural composition in Venice.

In 1981 he published his autobiography, A scientific autobiography.
In the same year he won first prize at the international competition for the design of an apartment block on the corner of Kochstraße and Wilhelmstraße in central Berlin.

In 1984 together with Ignazio Gardella and Fabio Reinhart, he won the competition for the renovation of the Teatro Carlo Felice in Genoa, which was not fully completed until 1991.

In 1990 he was awarded the Pritzker Prize. The city of Fukuoka in Japan honoured him for his work on the hotel complex The Palace.

In 1996 he became an honorary member of the American Academy of Arts and Letters and the following year he received their special cultural award in architecture and design.
He died in Milan on 4 September 1997, following a car accident.

On appeal his proposals won the 1999 competition for the restoration of the Teatro La Fenice, Venice and it reopened in 2004.
In 1999 the Faculty of Architecture of the University of Bologna, based in Cesena, was named after him. 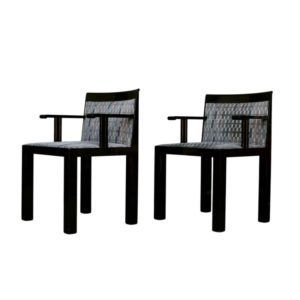