Visitors... For better or for worse

.
I used to be really relaxed about germs but after a couple of topical skin infections and other more serious problems I'm spraying bleach on counter tops and generally being an uptight housefrau.
A bit of dirt is a good thing for a childs immune system but you really need to draw the line at any contact with faeces.
Just a tip, always always wash your salad greens...
Sorry to slide off topic here but if you've been diagnosed with IBS you should check this out, I'm all fixed but it took a couple of years to work it out.
email me at hptempda@gmail.com if you want the names of the combination of antibiotics you might need, the guy who came up with the therapy also developed the antibiotic treatment for stomach ulcers, so its not internet medical chatter.
http://www.badbugs.org/

.
"A bit of dirt is a good thing for a childs immune system..."
Exactly. What doesn't kill me only delays the inevitable.
🙂

Rocky...
if my ottoman was stolen by a worker, there would be blood in my eye. I would contact every single sub contractor and raise hell, demanding that each and every one of these companies investigate, and then I'd file a claim with my insurance company.
I'd get satisfaction, whether or not I got the ottoman back. You have certain rights when you hire a contractor and he in turn, hired subs to do the work you require.

Just venting
So I put down my rya rug after all, placing it under my Danish modern chair and ottoman where I thought it would be safe. The chair and ottoman suggest a certain fragility, so I thought surely no one would walk on it with shoes there. But today a visitor came in, plopped down in the chair, big shoes on, and proceeded to use the ottoman as a table for reading the latest Atomic Ranch.
I asked him if he would remove his shoes. "Oh, is this a real sheep thing," he asked. "Yes." Instead of removing his shoes, he repositioned himself so that he was sitting at a 45 degree angle, his back against the armrest, leaning all his weight against it.
I just don't understand why people treat furniture that way. Maybe it's because they're accustomed to buying cheap stuff at Wal-Mart, abusing it, throwing it out and buying a cheap replacement. Everything is a work bench to them. Even so, where are their manners when they're in other people's houses?

Venting
Brent,
You are too nice. My reply would have been to "please" not answer my question (would you remove your shoes) with another question. I would then state that I am now "telling" you not "asking" you to take off your shoes.
I had a family vsiit my home with their small children and they proceeded to jump on my Pfister Knoll leather sofa wearing their shoes. I ask the children to "please" stop jumping on my sofa and when they did not I brought this to the attention of their father. Instead of having the kids stop he said that they could do this in their home. I told the children to get off the sofa, the father that this was not his poorly decorated home, and told him to leave immediately. My home is my castle and my rules (or suggestions) apply at all times and are to be followed without question.
Using anything in my home for it's intended purpose is fine (I am not running a museum), but to abuse any item is not permitted nor tolerated.

The highs and lows of mid century modern
A great thread idea. It's a sign of the times when our furniture is more important than people but i also acknowledge that many of us have spent a lot of time and money securing pieces that give us pleasure. As I watched the flimsy ply arms bending under the stress of an overweight guest who attepted to lower himself into my Robin Day 658 lounge chair, I screamed "don't sit there, it's not safe". I realised at that moment that i had turned my home into a museum. I really enjoy having family and friends visit and i have noticed recently that some visitors uncomfortably ask which seat they are allowed to sit in. I enjoy my furniture but I don't want to create a space where visitors feel like children because everything has a sign saying "do not touch".
So the long and the short of it is that we are going to replace the fragile pieces with sturdy vintage pieces designed for modern living and bigger, older bodies. The fragile stuff can go in the bedrooms and we can get on with entertaining because life is short.

Venting continued....
Apparently some people think we are a crazy bunch with our mid-century interiors but these are the things I have chosen to surround myself with and I have no intention of changing my look in the future, near or otherwise. I have chosen pieces that I intend to keep for a lifetime and yes the average person goes out and buys disposable crap which they use and abuse then throw out and buy more of the same. I have 2 Papa Bear chairs and I cringe anytime someone sits in them, not because they are not a sturdy chair but anyone who sits in them with jewelry on (which is most people) start knocking, scratching or tapping on the wood paws. I don't understand why they feel the need to do this but it is if they are compelled. I will politely ask them not to do that or offer them another chair. I would not mistreat their furniture at their home and trust me none of it is worth thousands of dollars. I agree with the earlier posters, it is my house and my rules. I am also another person who removes his shoes at the door, I don't want to track in whatever I've been walking thru all day nor do I want to be walking in grit inside the comfort of my home. 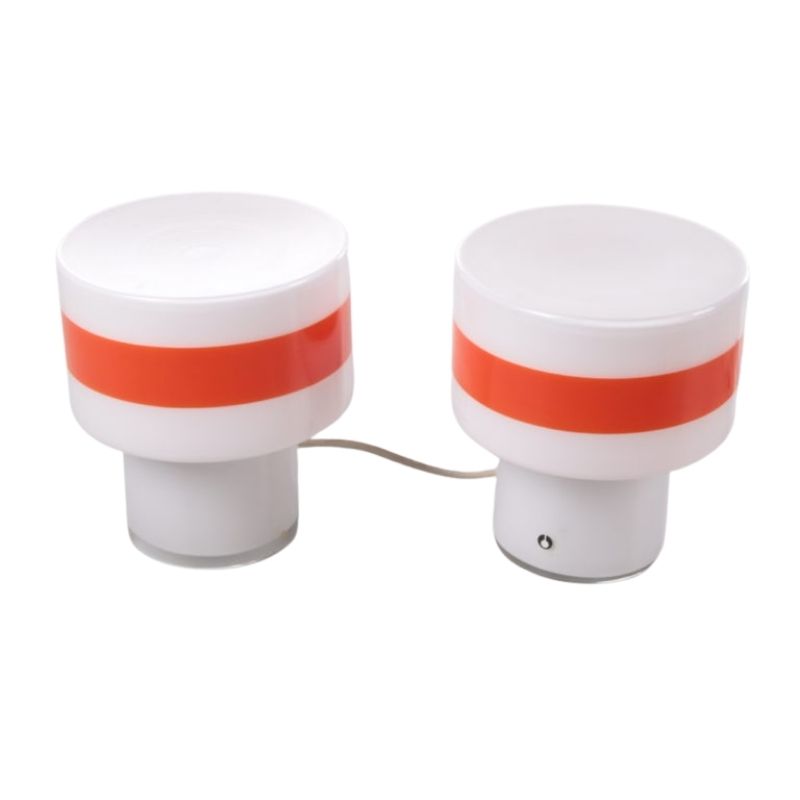 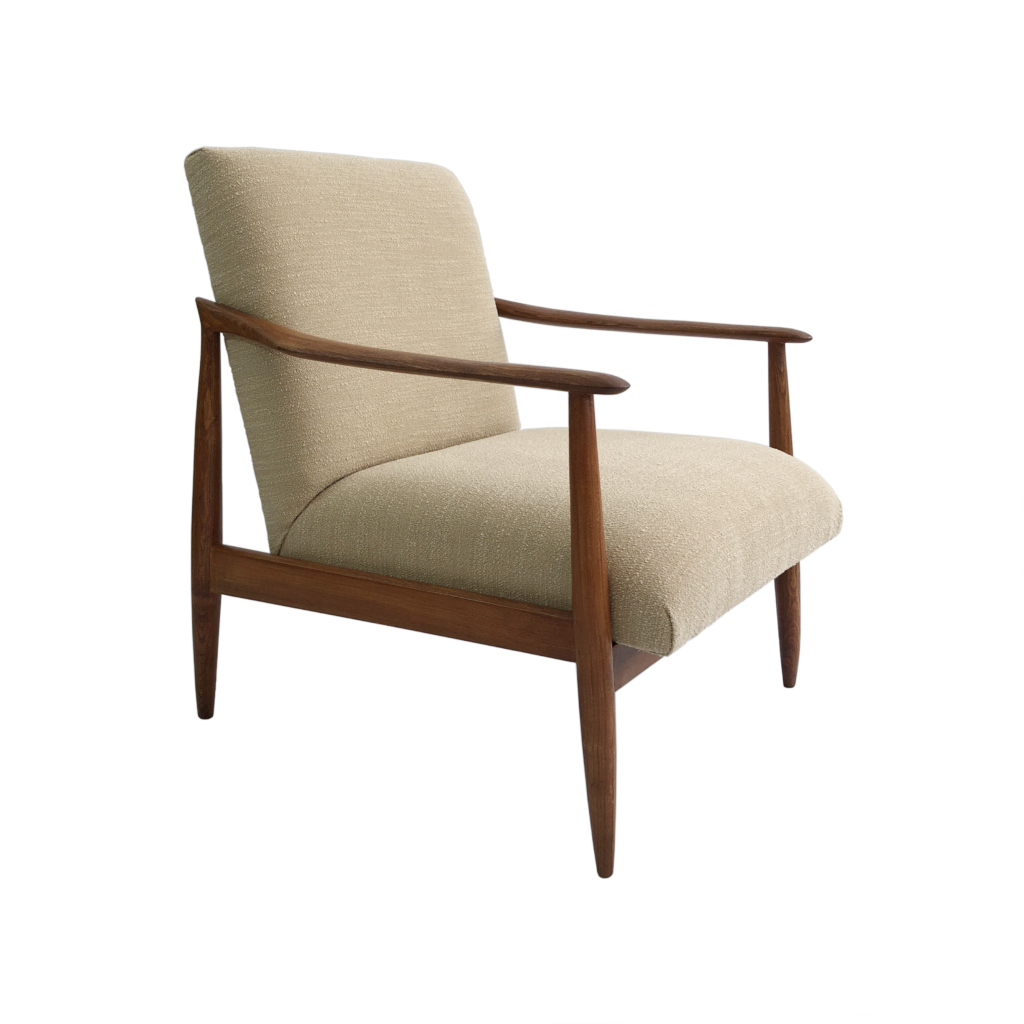 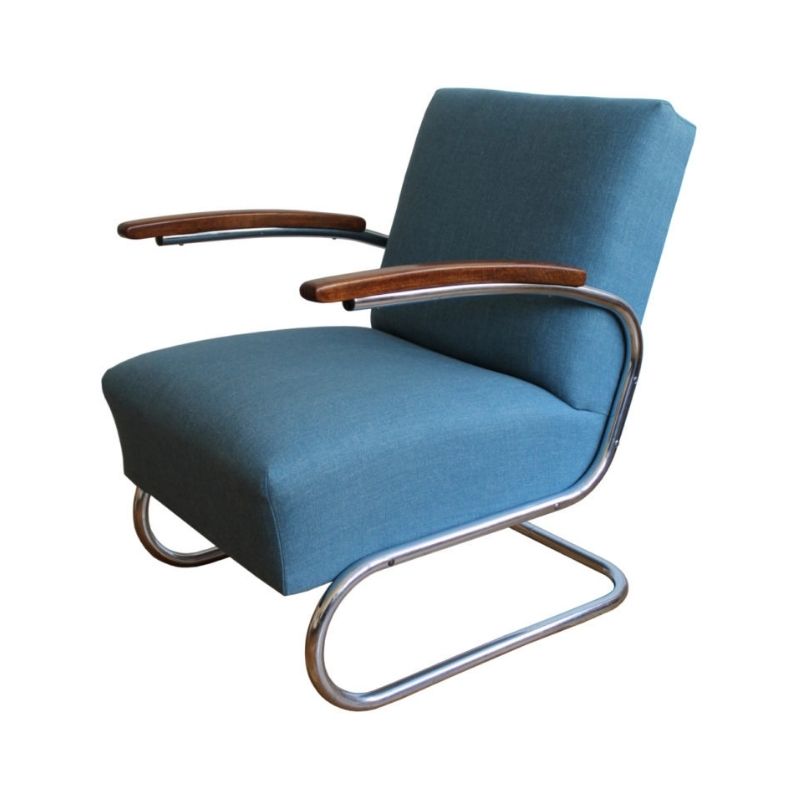 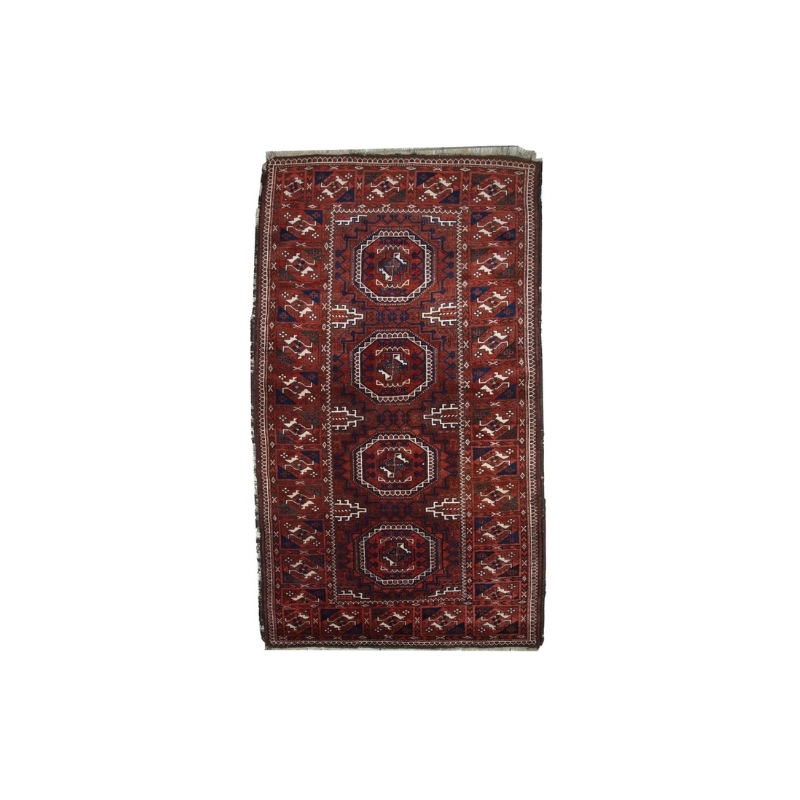 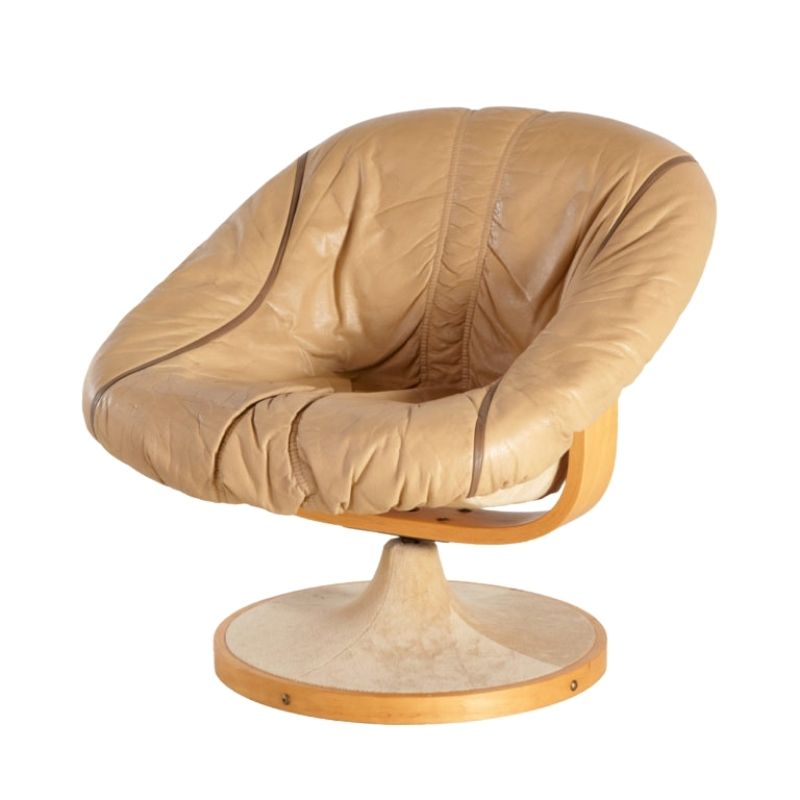 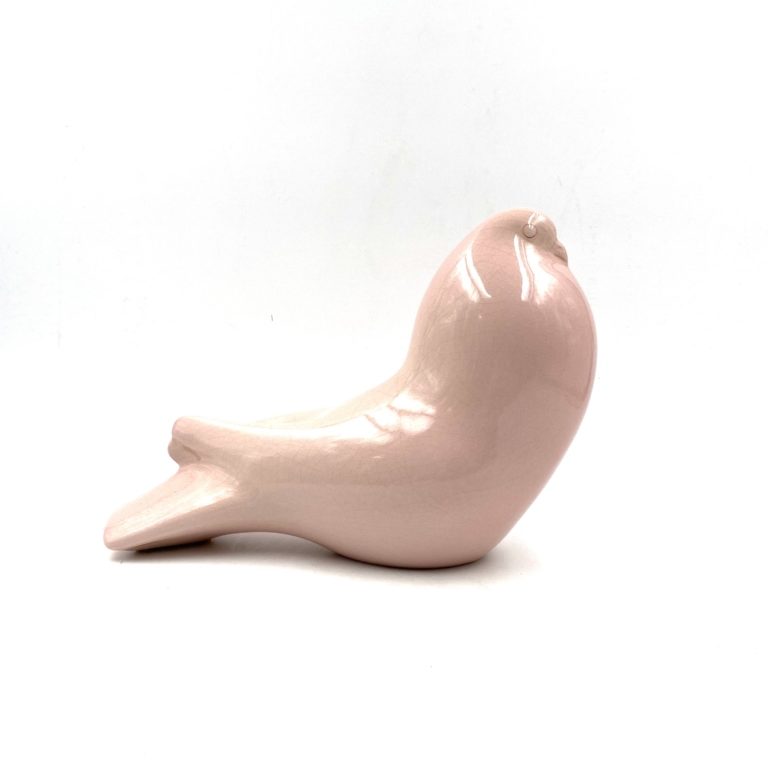 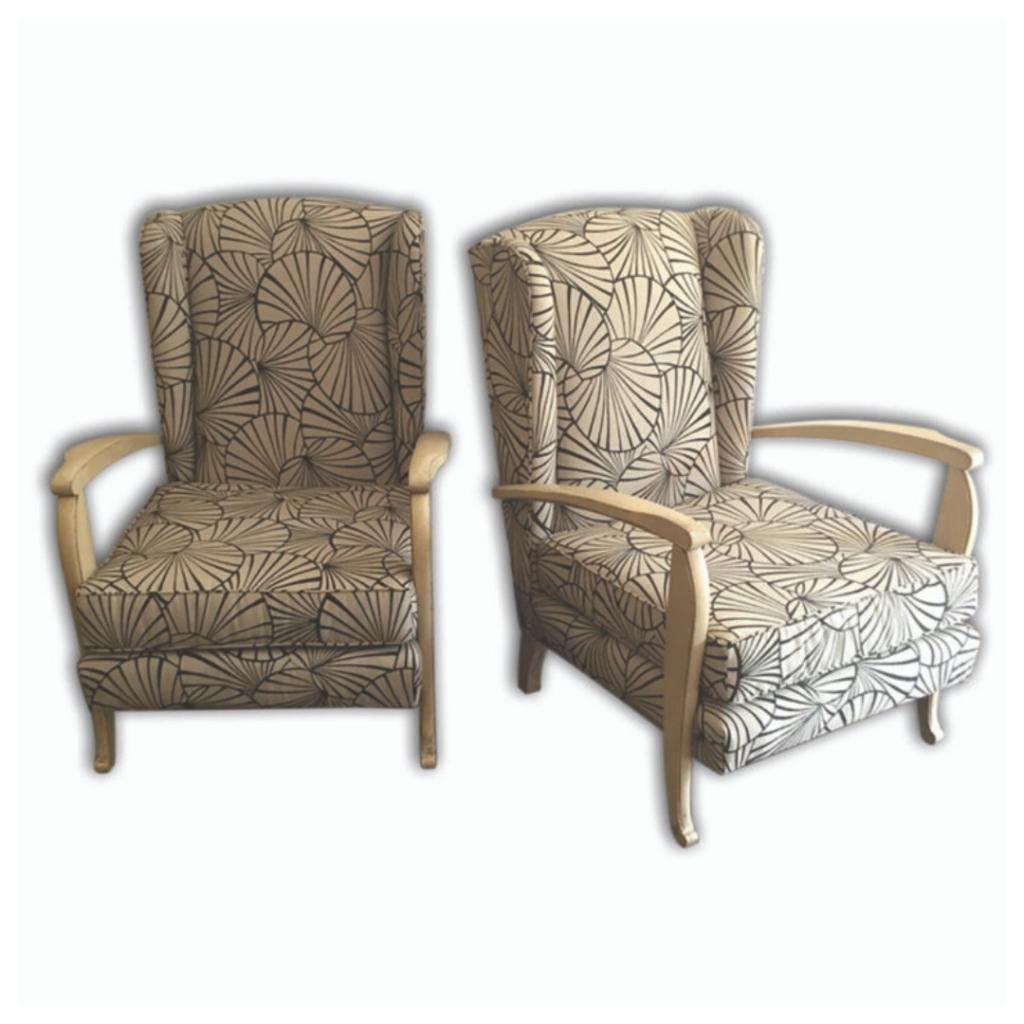