There's been plenty of discussion on how to treat teak wood. Just wondering what methods folks are using for treating oak. Thanks in advance!

? for ya all
Why do you boil the lin seed oil?
I want to try on oak borge chairs but im nervouse.

With oak, I would actually...
With oak, I would actually be careful about using steel wool. The tannin content of oak is so high that little steel particles really might embed themselves in the very large pores and later turn in to black spots given a bit of time and humidity.
Of course, if the pores were filled with some sort of grain filler, I might go ahead and use steel wool anyway.

Leif, I'm going out on a a l...
Leif, I'm going out on a a limb challenging you .
But I think properly applied BLO with fine rubbed 0000 steel wool can provide a better finish on oak. So long as you recognize when the grain is eating it up.
Edit: black spots are more likely to appear if you slab on oil and don't wipe it thoroughly and consistently.
Edit again: steel particulates staining the wood are proportional to lackadaisical finishing.

Thanks
I was going to follow up with a question about using steel wool as well. I'll try the boiled linseed oil alone first and then take it from there. 🙂 Can't you just use
brass or bronze wool instead of steel wool on oak?

Oil finish on raw oak.
I've made a few pieces of furniture from both red and white oak over the years and have used Watco on both varieties with good results.
Oaks naturally darken with age and oil finishes seem to accelerate this. An oiled red oak bedside table that I made 30 years ago has turned an amazing orange-y brown that resembles teak in hue. White oak and the European varieties tend more toward what I would call a "nut brown" which, I believe, is the effect ammonia fuming is meant to mimic.
I don't like pigment stains on oak. They accentuate the figure of the open grain in a way that I find distracting.
One problem I've had with oil on oak is that it tends to bleed from the open pores in the grain during the drying phase creating little spots that have to be wiped off every 15-20 minutes for hours on end. This seems to happen more often in warmer, more humid conditions. Obviously, using a grain-filler prior to finishing would help to mitigate this problem.
The issue of steel wool fibers breaking off, getting stuck in the open grain, and reacting with tannic acid to form blue/black stains sure sounds possible and is commonly warned against, though I've never actually seen evidence of it. I've simply avoided finding out the hard way by using bronze wool, Scotch-Brite pads, and/or sandpaper instead.

tktoo
Thanks very much for your input. Any particular Watco product that you recommend for oak? 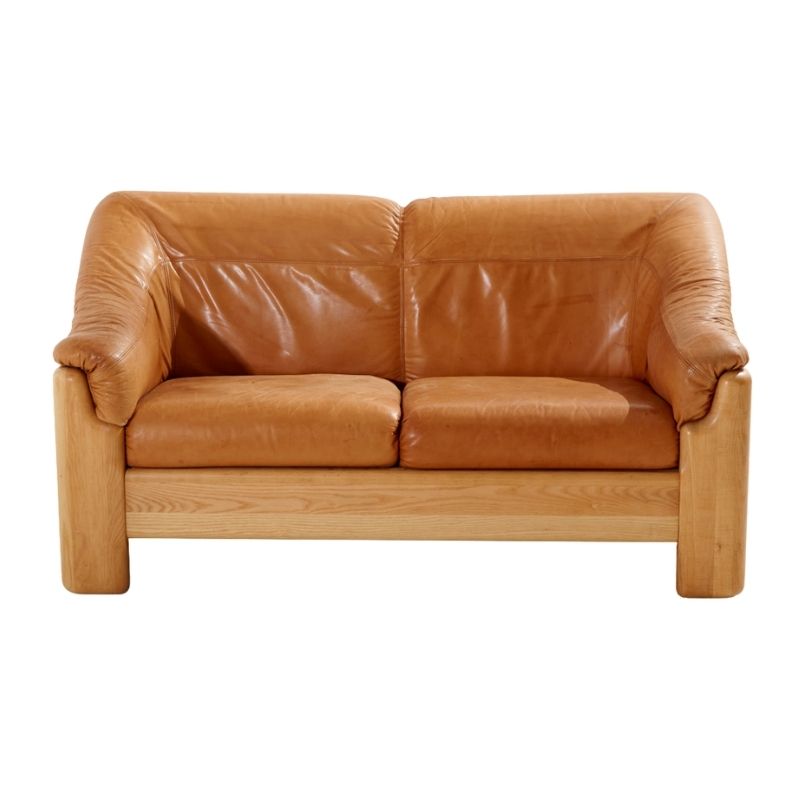 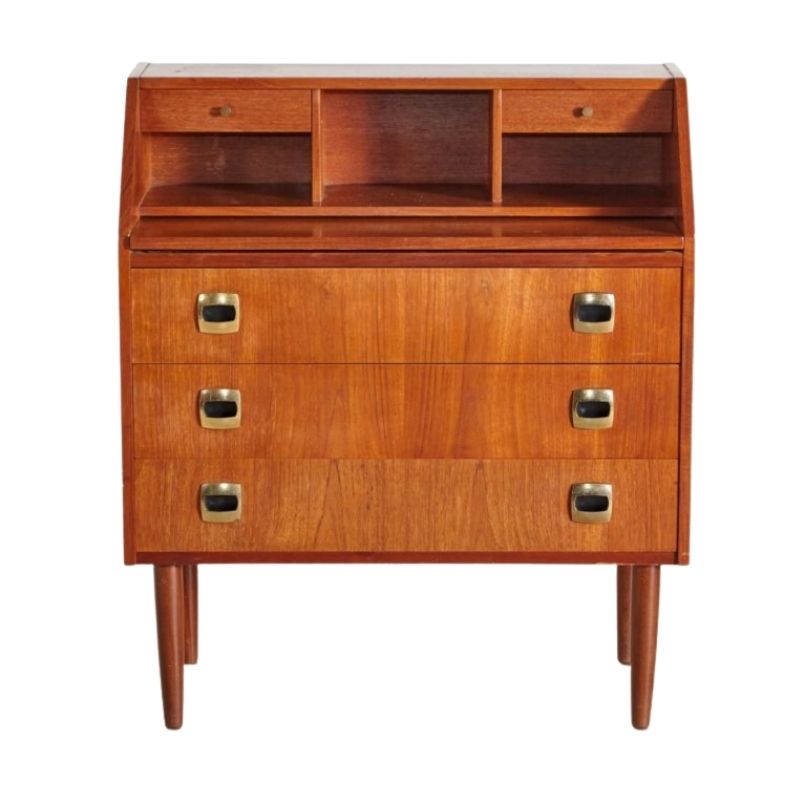 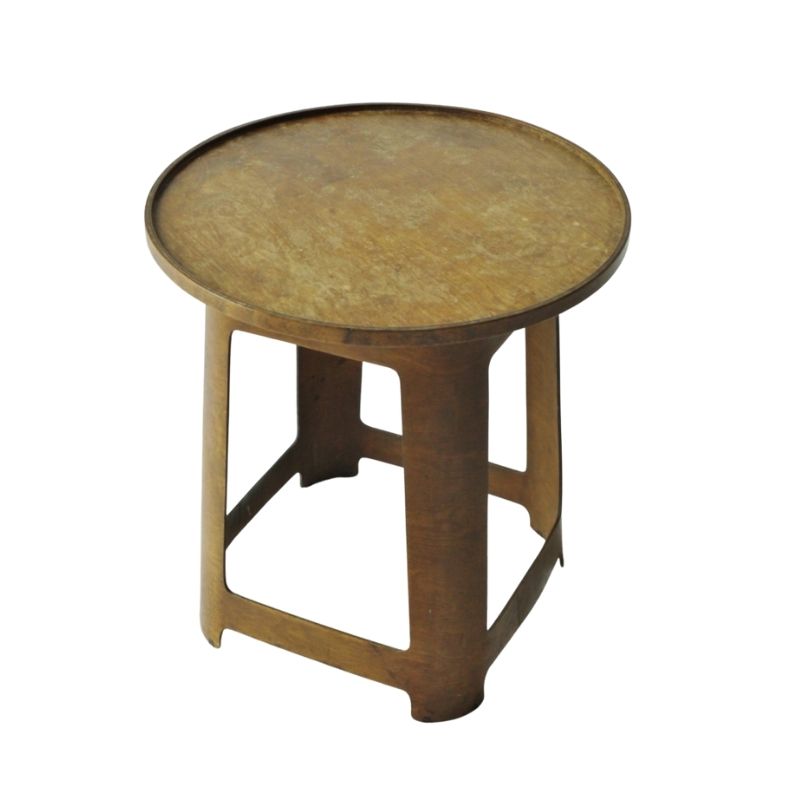 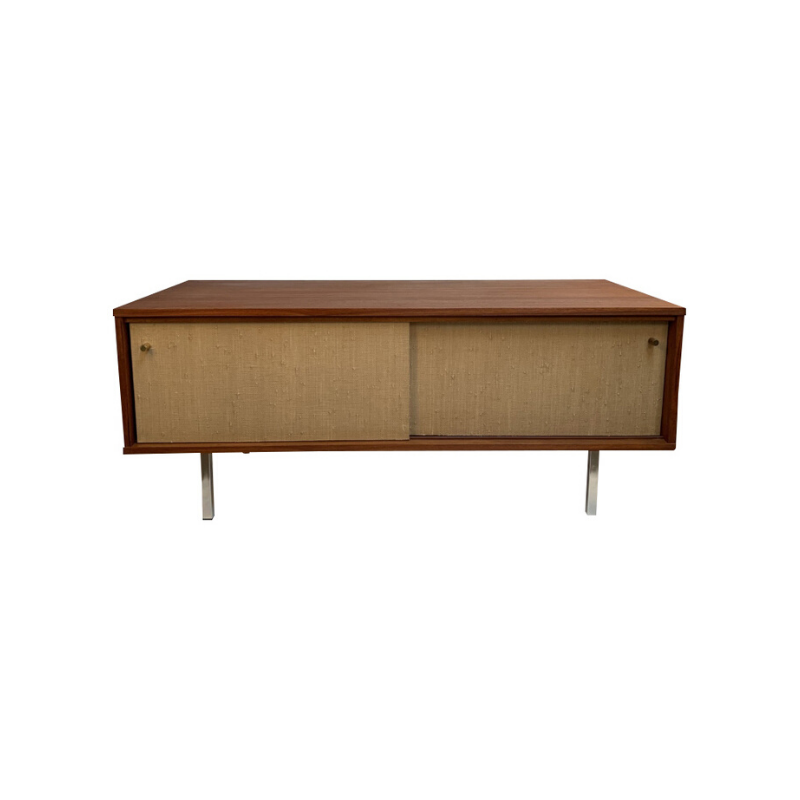 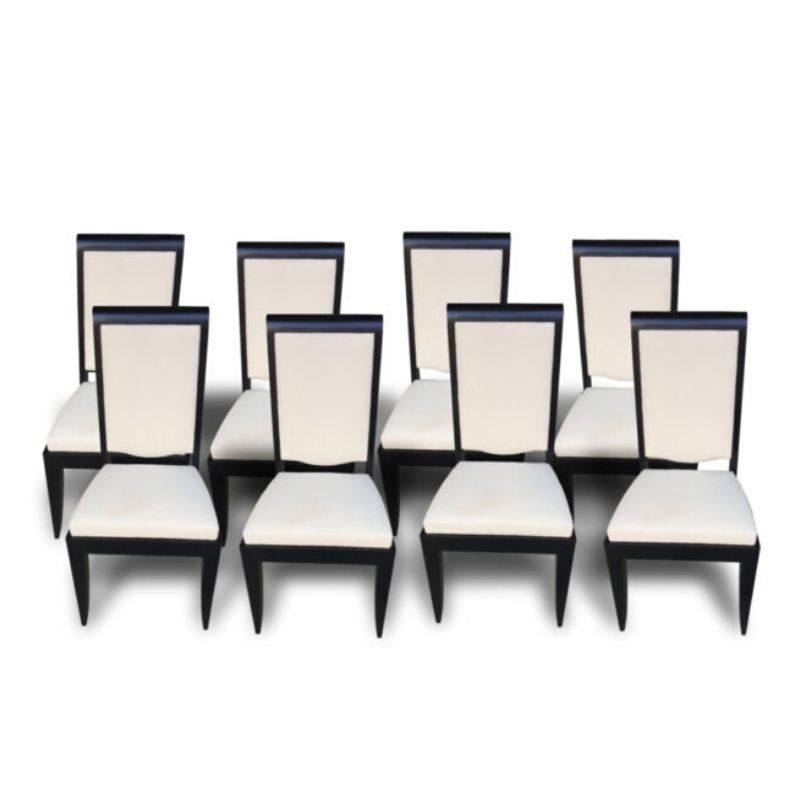 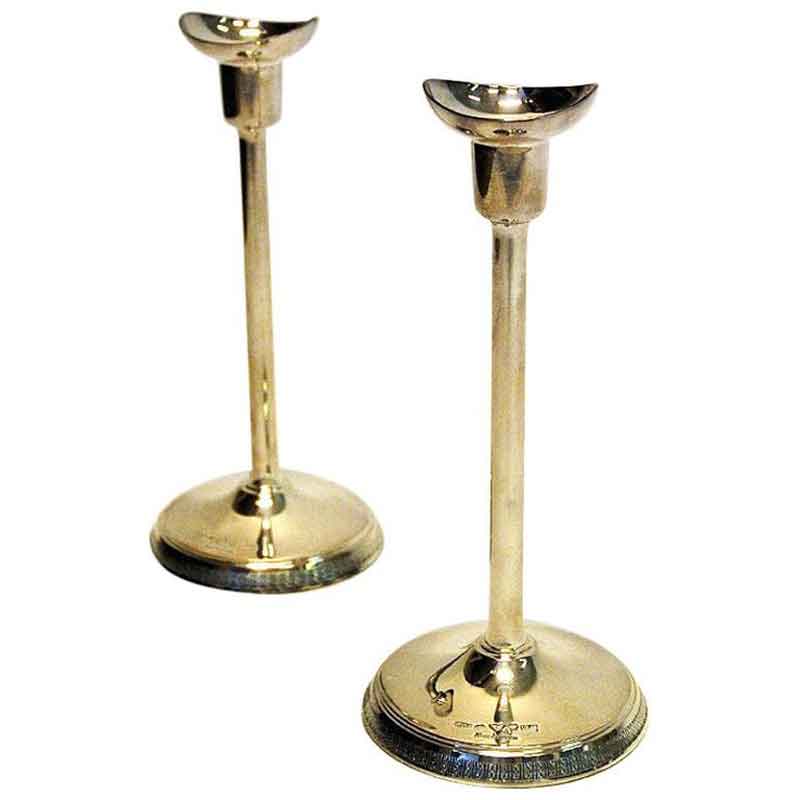 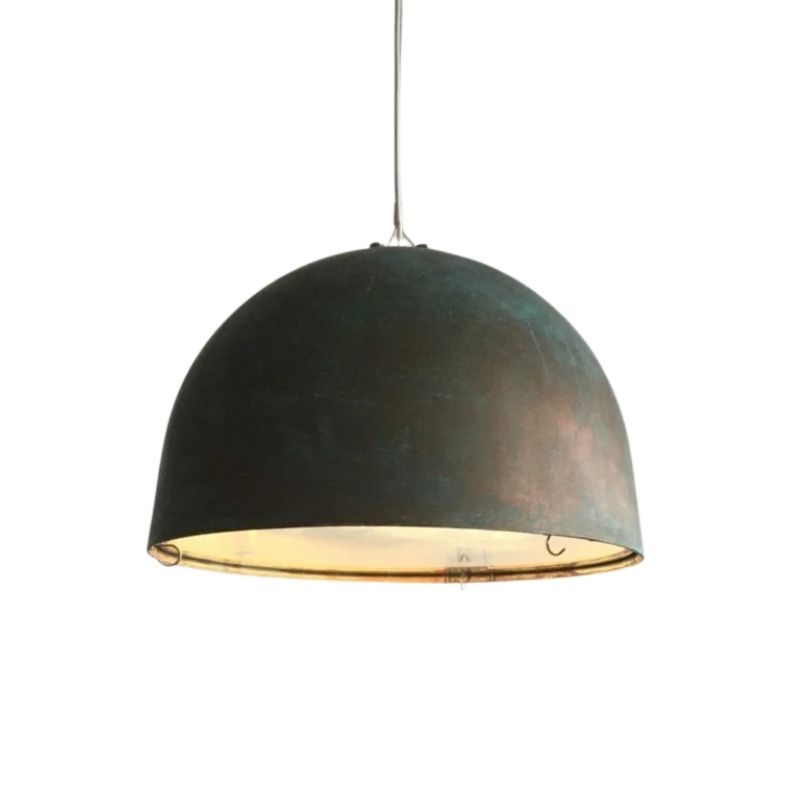