This thread is for mishaps involving design objects we hold dear.Here's my mishap. Last night I awoke at about 3am and decided to do some reading in bed. I have a bubble pendant over the bed for this purpose and it's been flickering occasionally due to a connection that keeps working itself loose which I, of course, have put off fixing.Anyway, last night when I attempted to turn it on, nothing happened. I tried a couple more times (I don't know why) and there was a sudden flash from the top and then it came flying down! Both wires broke at the socket, shorted, and tripped the breaker, launching it onto the bed.**No MCM classics were damaged during these events. The wiring has been trimmed and reattached until the replacement wiring arrives in the mail.

THANK GOD nothing happened to the classics. That's the most important thing.
Did any of your family members or pets get injured by the way?

No, everyone is fine. It did land on my head, but it's going to take something a lot more substantial than a bubble lamp to damage that!

I'm glad to hear that the lamp is all right. God knows what might have happened, if your head hadn't broken the fall. I am so glad to be an atheist. I had a similar mishap, though in this case my head was not under the fixture (thank god) and and the fixture had no particular value other than that I liked it a lot.  However, my lovely Danish teak table sustained a bunch of dings.
I had modified the fixture before hanging it and I think I had also mis-wired it a bit on a 3-pole switch or something, I forget.  But then I had a handyman redo it and it still didn't hold. The wire at the connection heated up and failed.  Too much weight on it the way I'd modified it.  OH WELL.
The crash when it hit was unbelievably loud.  Almost like an explosion.  I was sitting about 10 feet away and nearly jumped outta my skin!

That actually looks like my living room when the kids have been home alone.

Wow, what a mess! That must have sent glass flying everywhere.

That shattered glass looks familiar. I once changed a bulb in a ceiling-mounted fixture and reattached the globe... or I thought I had. Turned around to leave the room, and heard a whoosh as it detached itself, followed the most incredible smashing sound. OF COURSE it was a room with a ceramic tile floor. 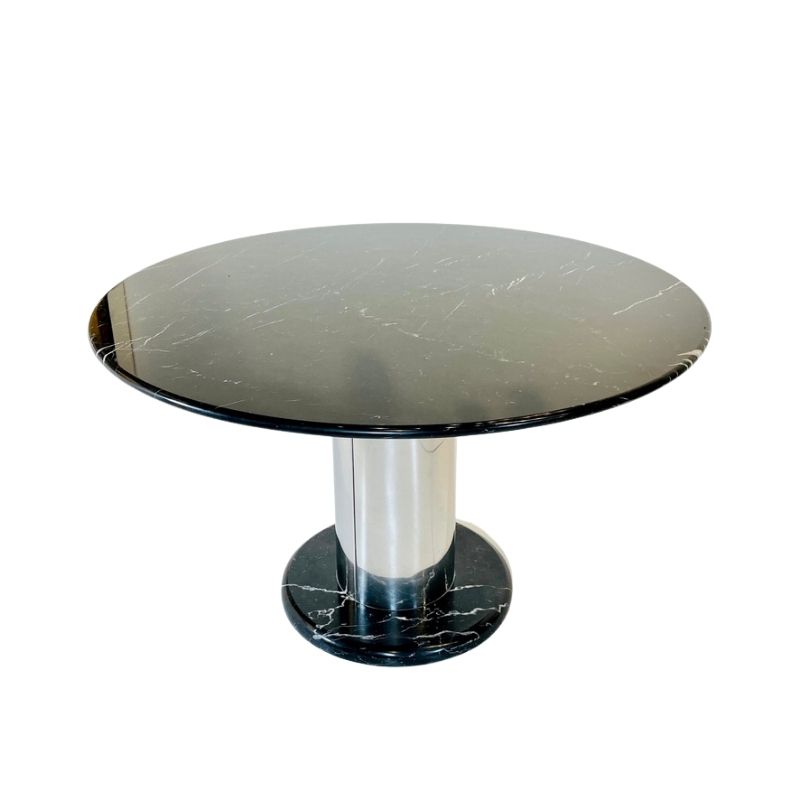 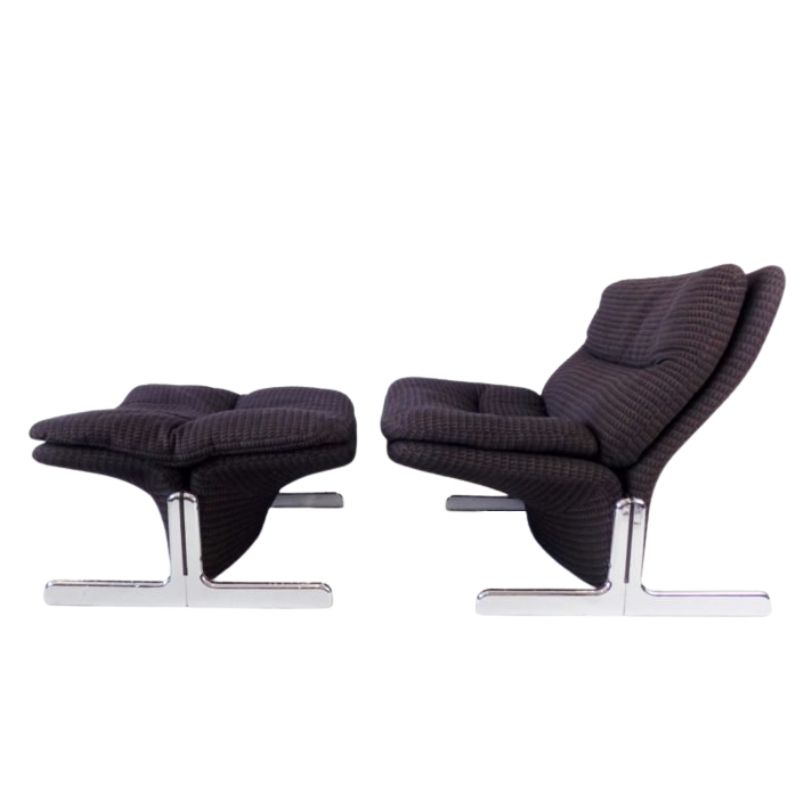 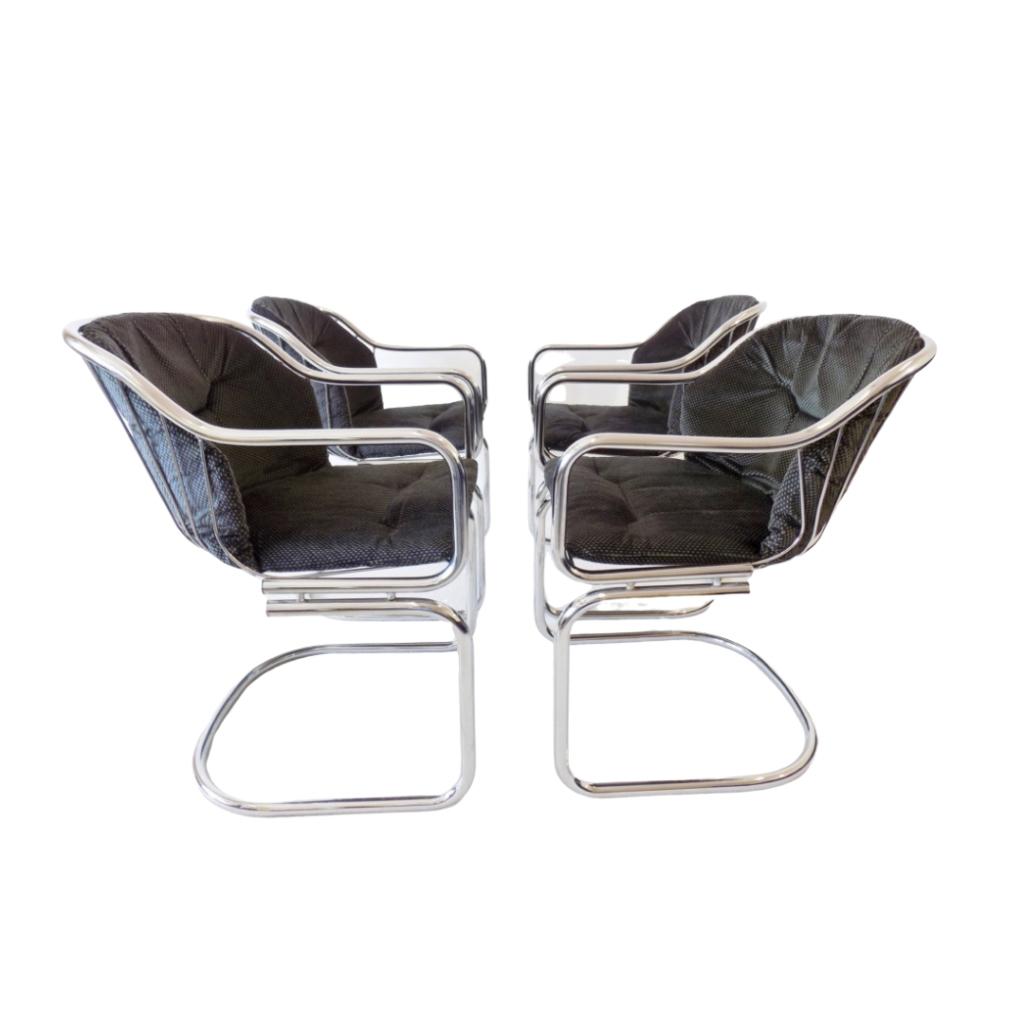 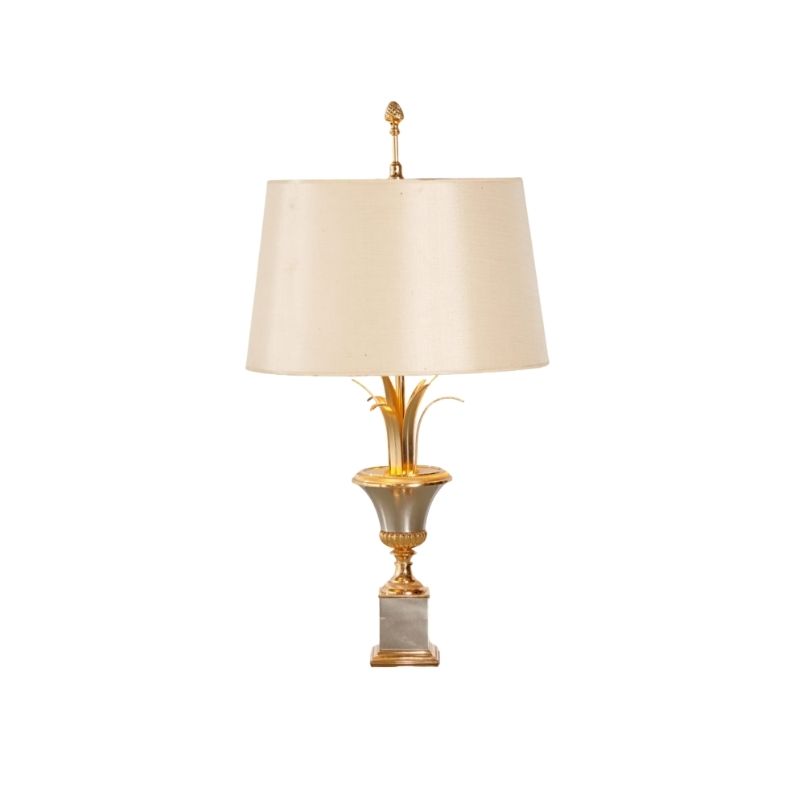 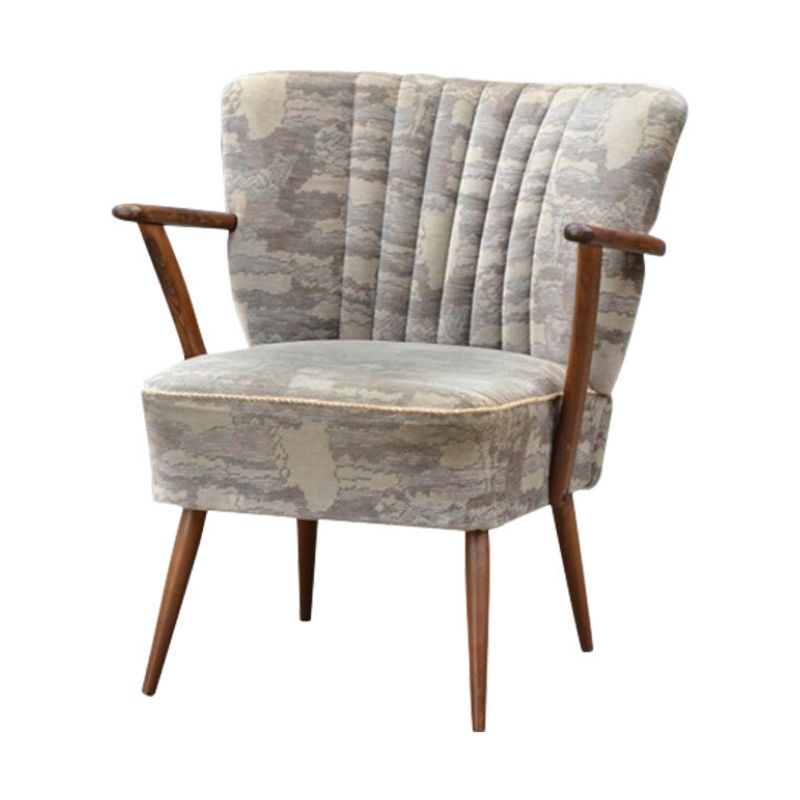 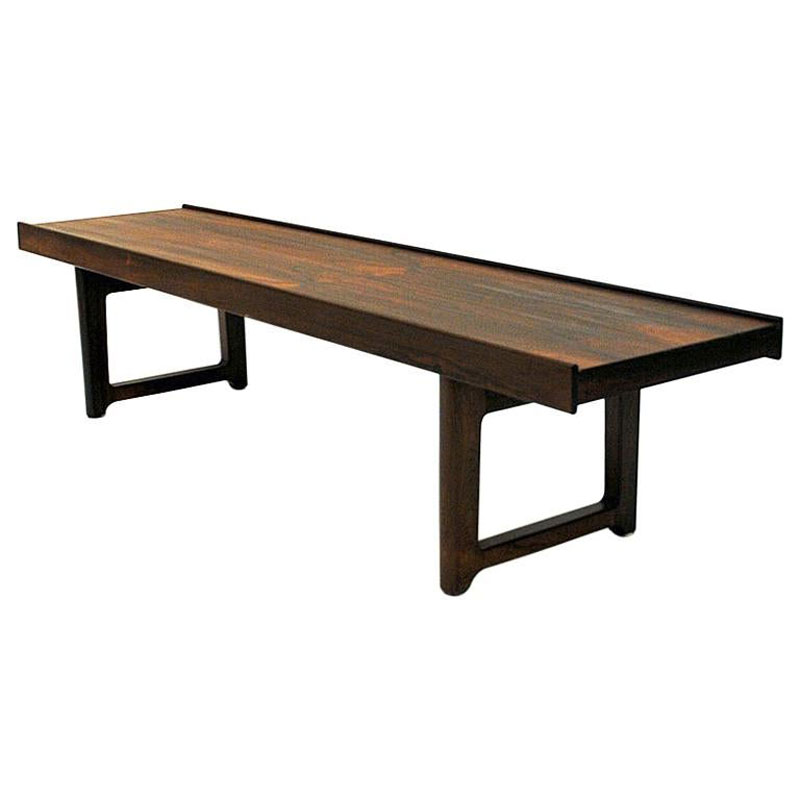 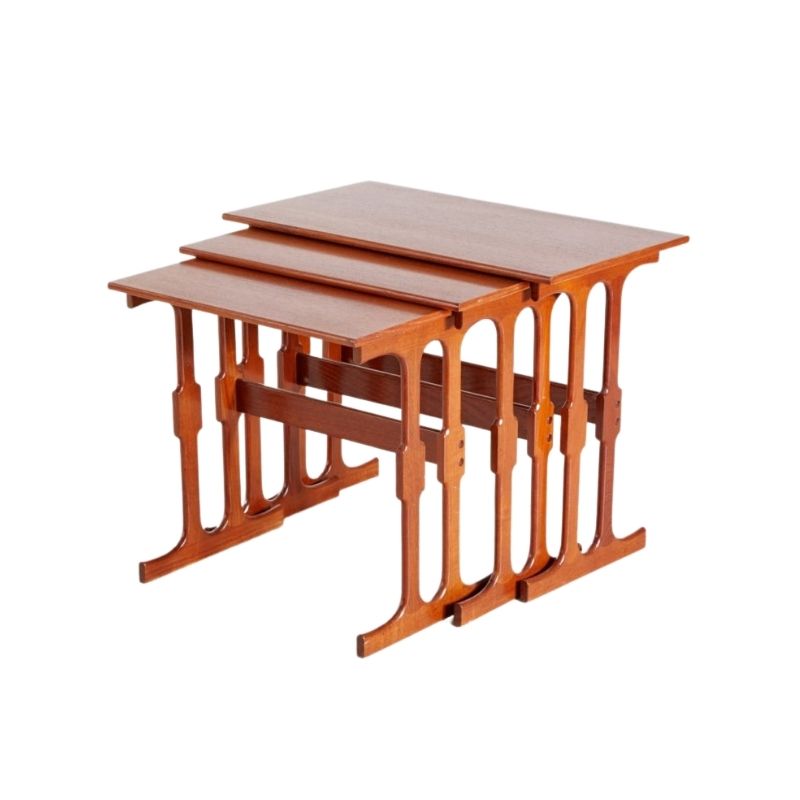