I picked up a Danish style easy chair which I'm having trouble identifyingthe maker / designer, any design addicts out there who can tell me anything about my chair ? I own & have had several 1950s & 60s Danish pieces & from my limitedexperience & knowledge believe this chair to be Danish primarily due to the seat base being typical Danish coil suspension . The frame appears to be a combination of teak & red oak with a veryinteresting sculptural design of the arms & joinery to the legs whichhave a similar look to the legs on a Wegner X-table . Any help would be greatly appreciated, thank you !

Hi,
sorry I can't help with the deigner or manufacturer of your beautiful sculptural lounge chair.
But as a restorer of mid-century pieces, I can tell you that it is manufactured from Oak and teak. Those are seriously stunning arms! Enjoy it.
Cheers,
Adam.

Thanks Adam, a knowledgeable friend in Denmark has recently suggested
that it's similar in styling to work by a Dutch maker named Madsen & Schubel
and that it may not be Danish .  We are enjoying the chair in our home but are
very curious to find about more about it !

The hex head bolts and profiled back slats do not strike me as being very Danish. Interesting chair whatever the origin.

I agree CDSilva, I thought the same about the hex bolts as I'd never seen them on any other
Danish easy chair I've ever come across but the brown vinyl covered coils are pretty typical
on better quality 50s & 60s Danish loungers ( but perhaps were also used by other European
furniture makers of that era that I'm unfamiliar with ? )

In any case the design is interesting indeed & the workmanship very high quality .

I just stumbled across a reproduction of your chair design:
www.etsy.com/listing/183251300/danish-mid-century-modern-style-teak
This Etsy seller only carries reproductions. It's not often you see knockoffs of little-known designs, but obviously someone thought highly enough of it to do so.

Thanks CDSilva, I had come across this Etsy listing myself a few days back
& reached out to the seller for some insight but haven't heard back . There's
also an Ebay USA listing that ended in 2012 with a pair of the same chairs but
doesn't have any info on the maker / designer .
http://www.ebay.com/itm/NO-Reserve-2-Danish-Lounge-Easy-chair-Teak-Mid-c...

The Phillips head screws at the rear of the arms, the hex head bolts inside the seat frame, and the fact that the chairs are very parsimonious with their teak (the top thick veneer of the arms, and the back slats are teak, the rest is either white oak on yours, or perhaps Afrormosia on the ebay specimens) are all clues to where they are from and who made and designed them.
Yours also has the Phillips head screws?  (Surprising detail, makes me think they are later perhaps).
I don't know where those clues lead, but those are pretty distinctive characteristics.
I also don't think they are Danish. Possibly Norwegian, British, German, Dutch, Belgian...

Hi,
um, the nuts and screws were very commonly used on all Scandinavian furniture, I have worked on old 1950's Danish chairs that have used these items ..... later on Allen keys/nuts were used instead (Grete Jalk etc)!
All they tell you is that most likely the piece can be dismantled and packed flat .... ease of transport! It is a great looking chair ... I'll keep a look out.
Cheers

...... additionally, the combination of teak and oak was also commonly used throughout scandinavia etc....

Huh? Flat head screw are common. And black hex key (Allen key) screws too, but not Phillips head screws. Finding Phillips head screws is usually a sign of non-original screws or later production. And that hex head bolt in the seat is not common either in Danish production; it is a bit clunky for a danish production, as cdsilva noted above.
Certain metal fasteners were common, others were not. In this case there are two metal fasteners that are not common.

Sorry, but bolts and phillips heads were commomnly used. I have attached some pics of an early set of Danish oak and teak chairs I just restored, they were assembled with flat head screws and bolts - these were original. I'm just trying to help? I have been proffesionally restoring furniture of this period for 12 years, and I often come accross bolts and screws. The arms on my Wegner CH 102 couch are held in place with their original hex bolts? They aint clumsy or ugly.... if placed away from view etc, as they are on this beautiful piece! I have no problem with neccersary hardware?

Found it !
It's Arne Hovmand-Olsen for Møbelfabriken Komfort, Randers (city in Denmark)

EDIT
model no. 27
EDIT (again)
The text "EG/PALISANDER ELLER EG/TEAK" means "OAK/ROSEWOOD OR OAK/TEAK" in danish.
EDIT (yeah, I know. Third time)
The fact that the wood types are stated in this add, doesn't rule out, that the chair could have been manufactured in other woodtypes, at a later point.

Wow, super!
Unbelievable how the laminated the teak to the blonde wood!Would they've used templates to cut a positive and negative form,glueing these together? With such an organic shape, seems almostimpossible, with the tools they had (no cnc..).

Hi again,
Sorry, but I meant flat head screws..... : ) .... Wow, so its a Hovmand Olsen piece.... that's funny, cos the pictures of the chairs I posted, I'm pretty sure are also Hovmand-Olsen. Wow, they are beautifully sculpted!
Cheers,
Adam. 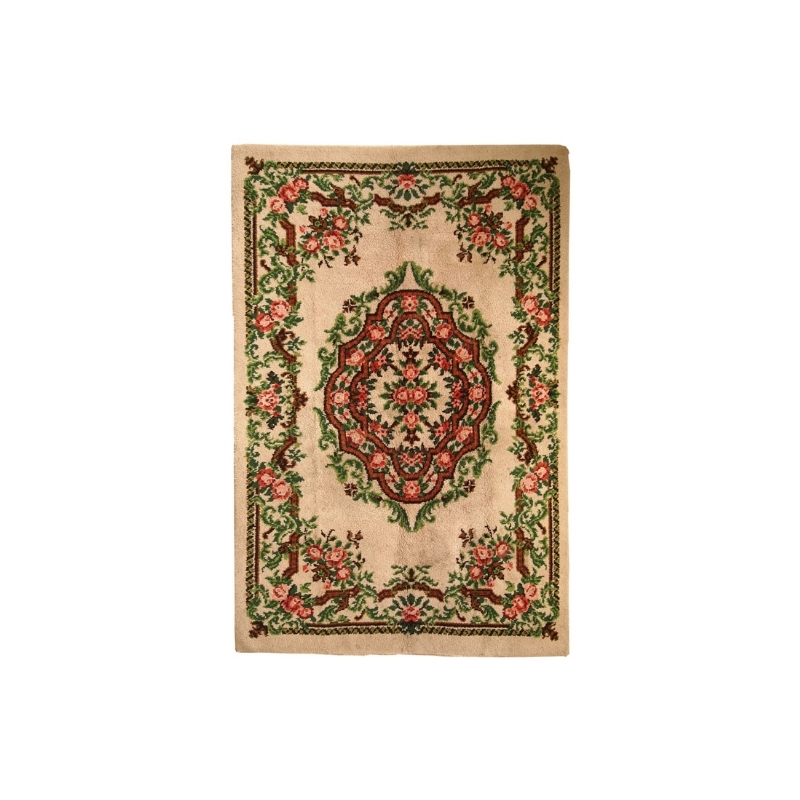 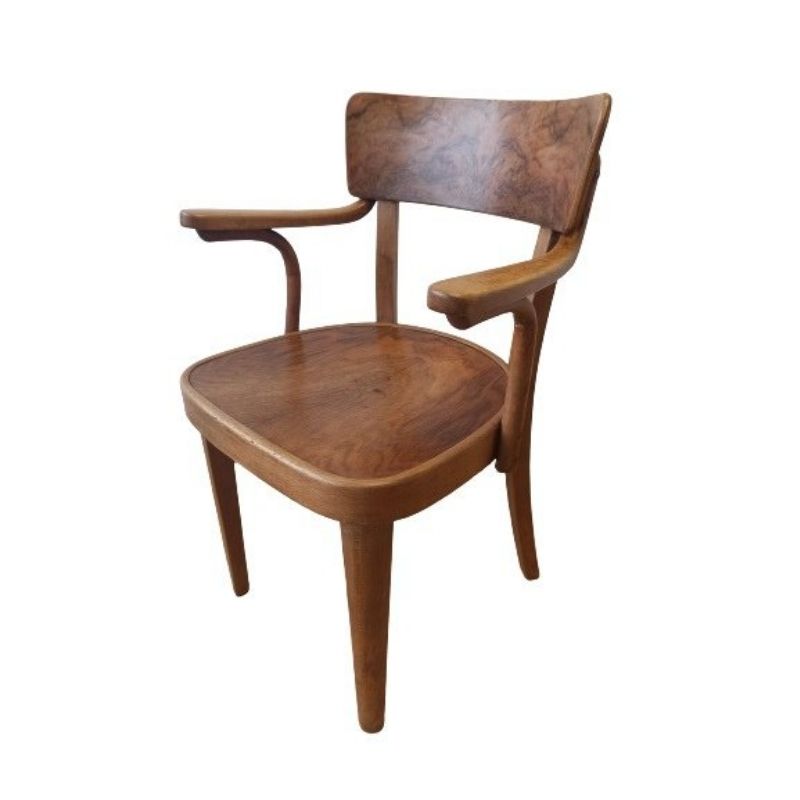 Unique thonet chair from the 1950 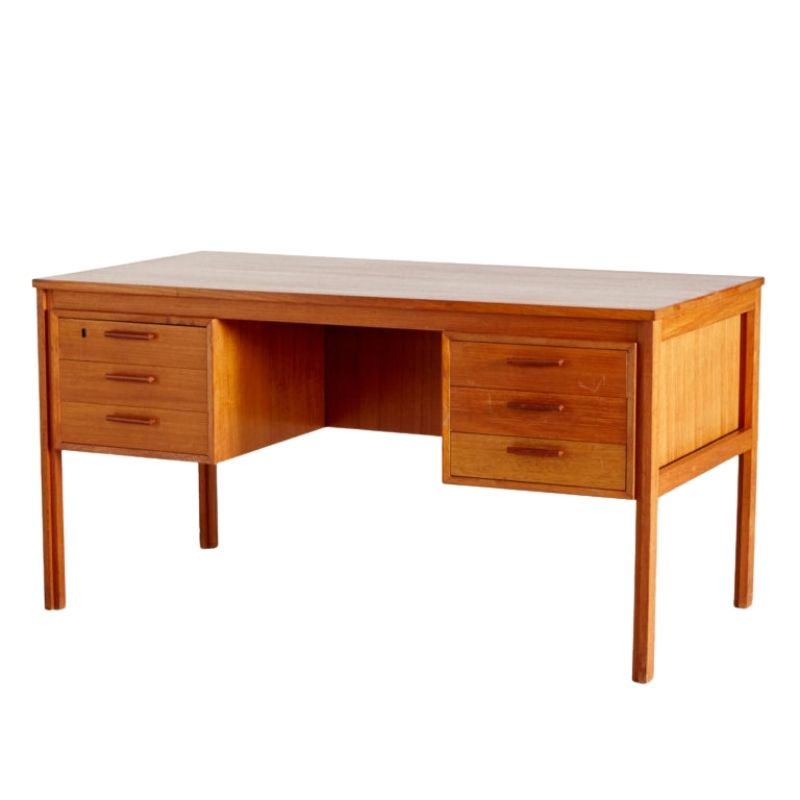 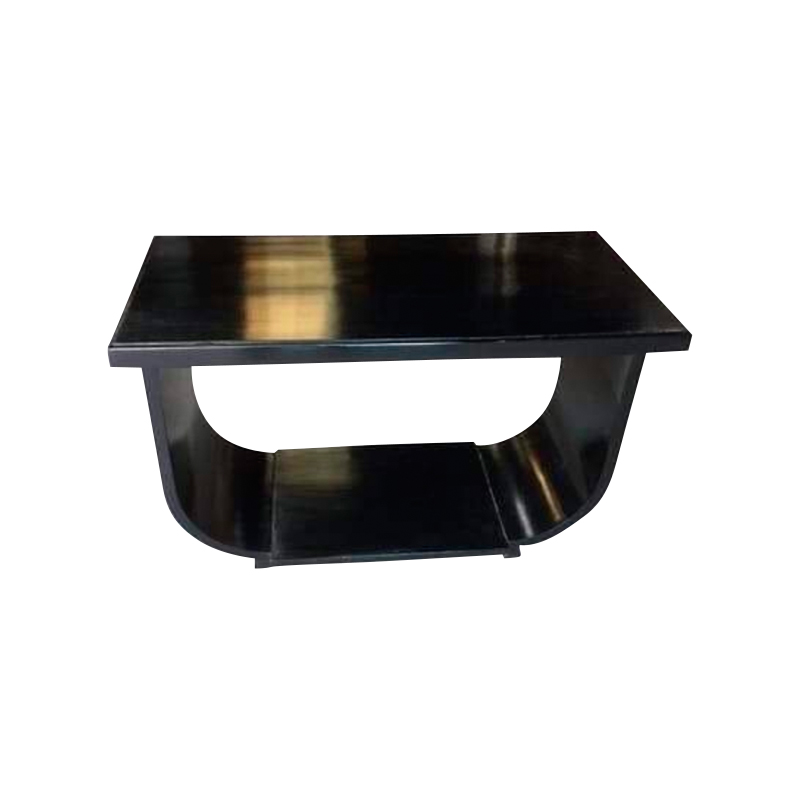 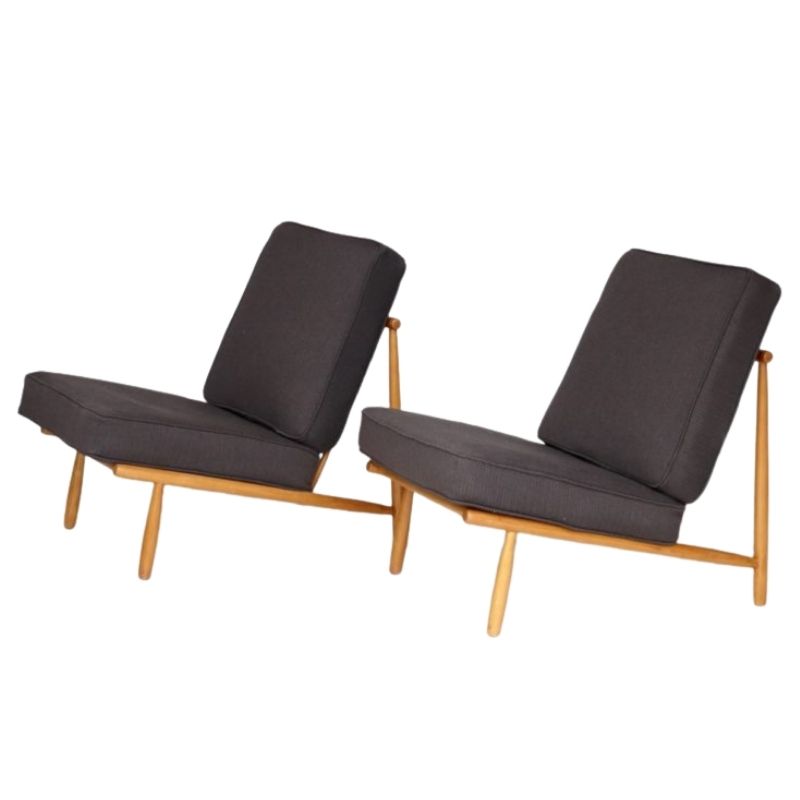 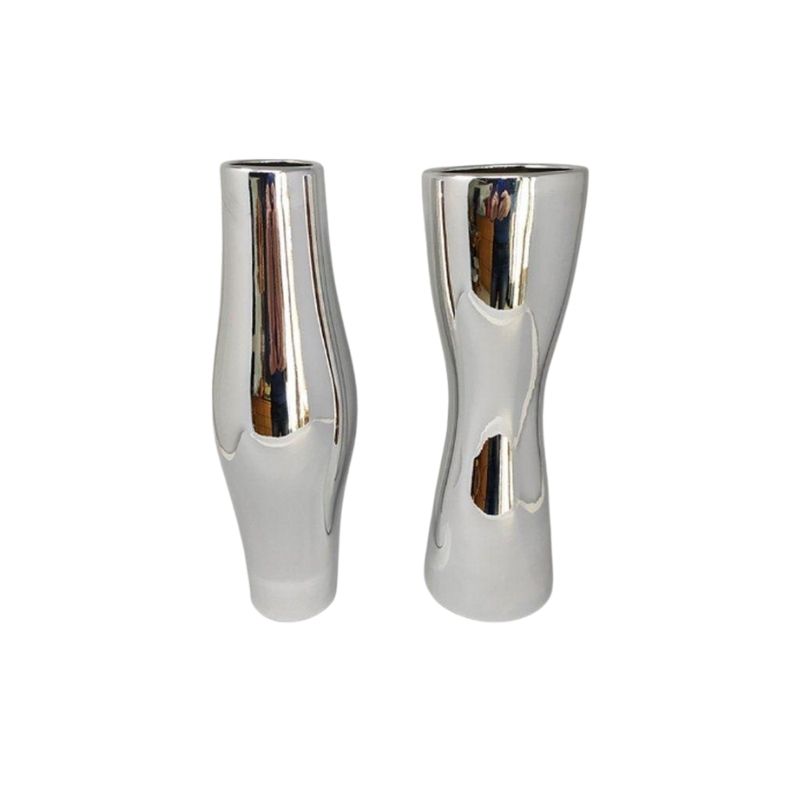 1970s Gorgeous Pair of Vases in Ceramic. Made in Italy 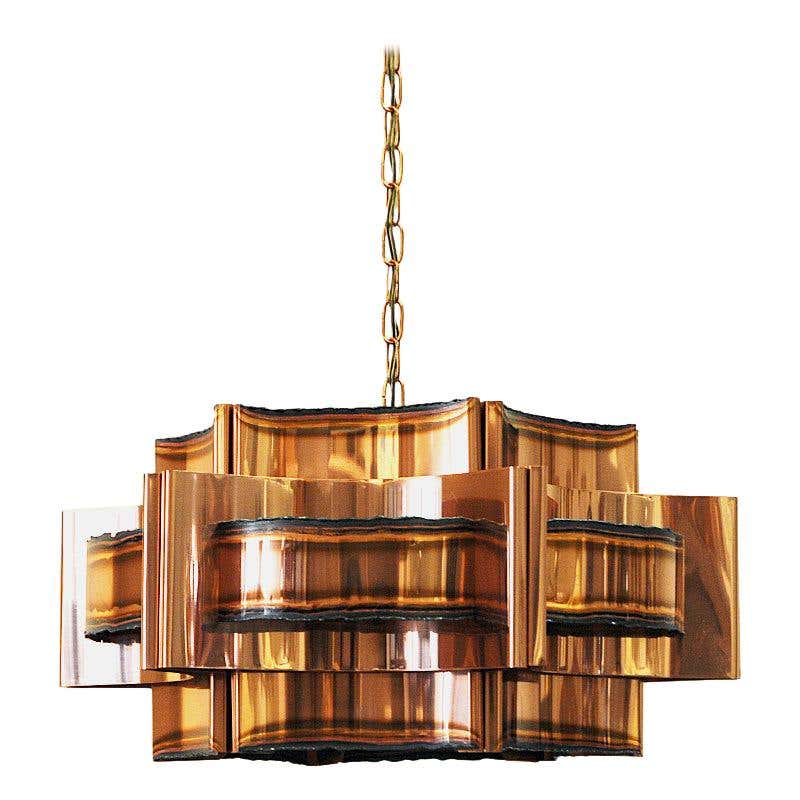