Have you seen this vintage rocking chair? The lines look familiar, but...:-(

Any help will be much appreciated. I was waiting for some of the real experts to wake up and chime in, but since they haven't I'll proceed. The lines bring to mind the "Z Chair" by Poul Jensen, imported to the US by Selig.  But there are clear differences to Jensen's chair and no evidence they ever made a rocking version, so safe to say it is not by Jensen.  Doing some image searches, the only similar ones I could find were of this design pictured, which while very similar are not the same as your chair.  All of the listings say they were made in Italy but none showed a mark or tag.  I did see some other Danish-style rockers with Made in Italy stamps and stickers, so I assume these had similar marks.  It appears there was some anonymous Italian maker/s , as in Yugoslavia,  producing Danish style furniture back in the day. 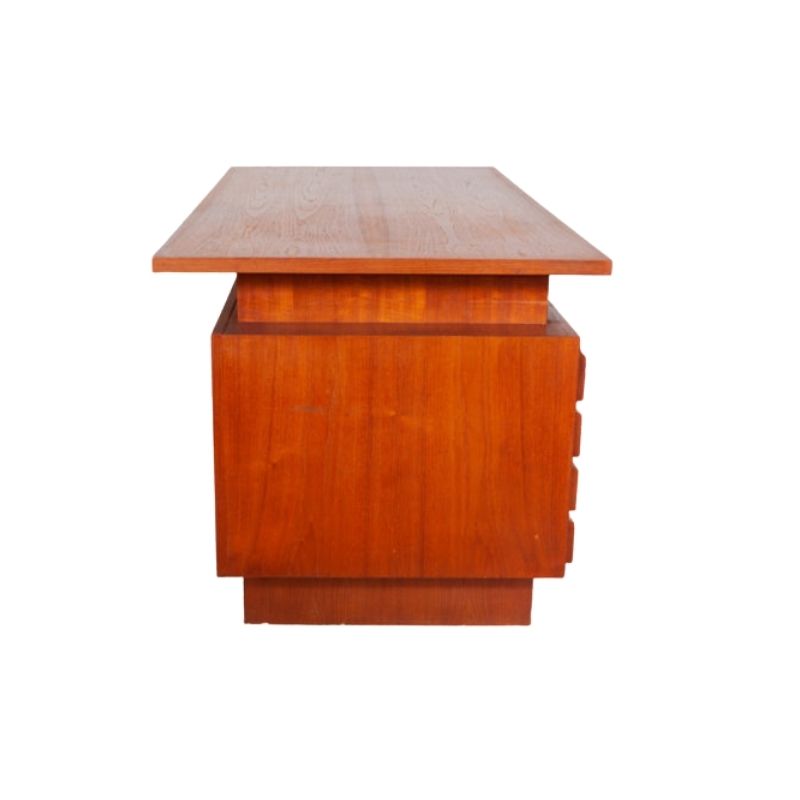 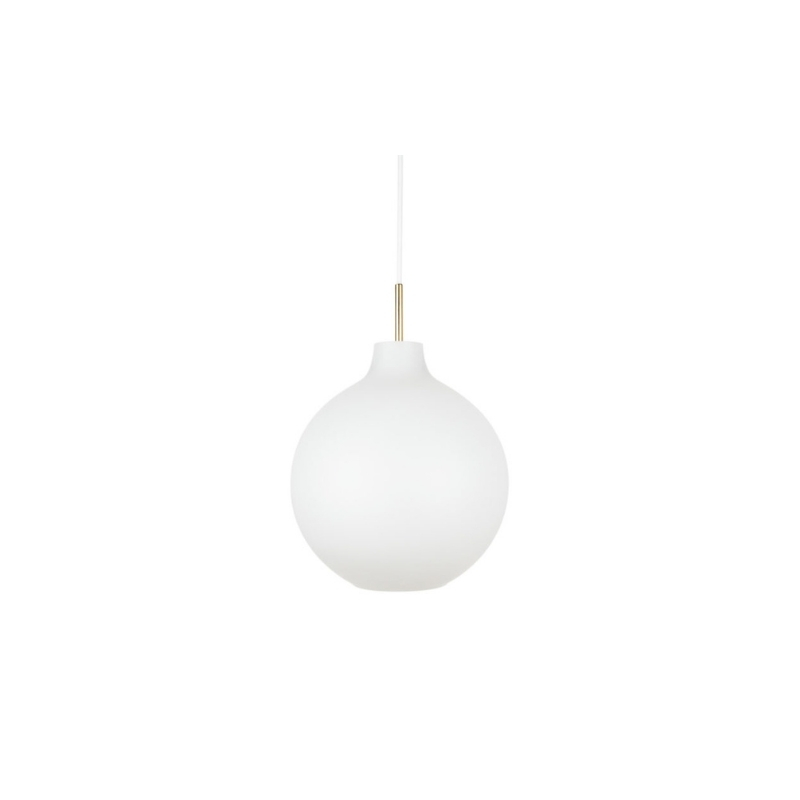 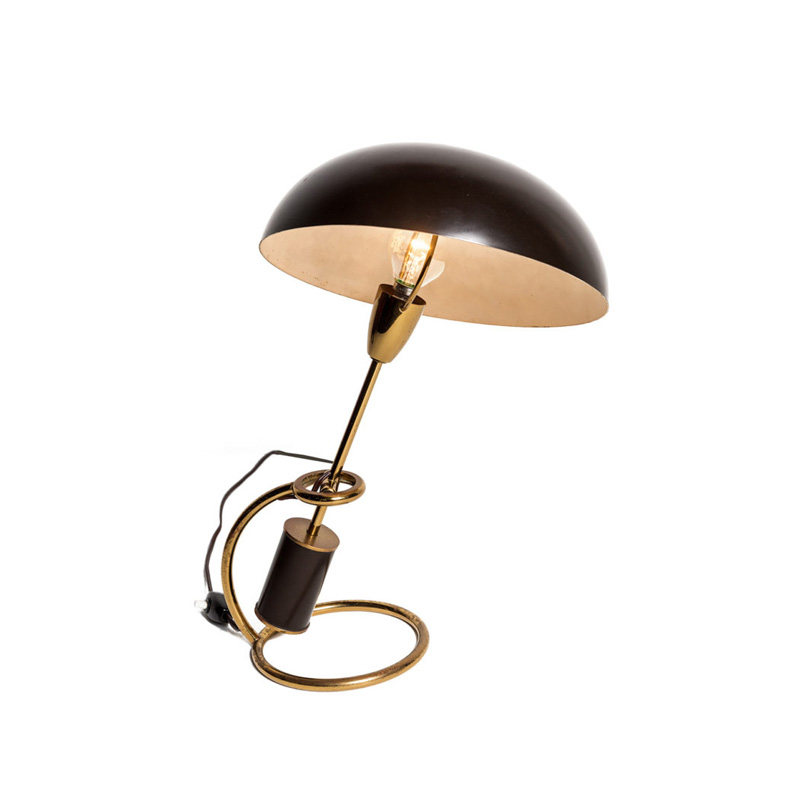 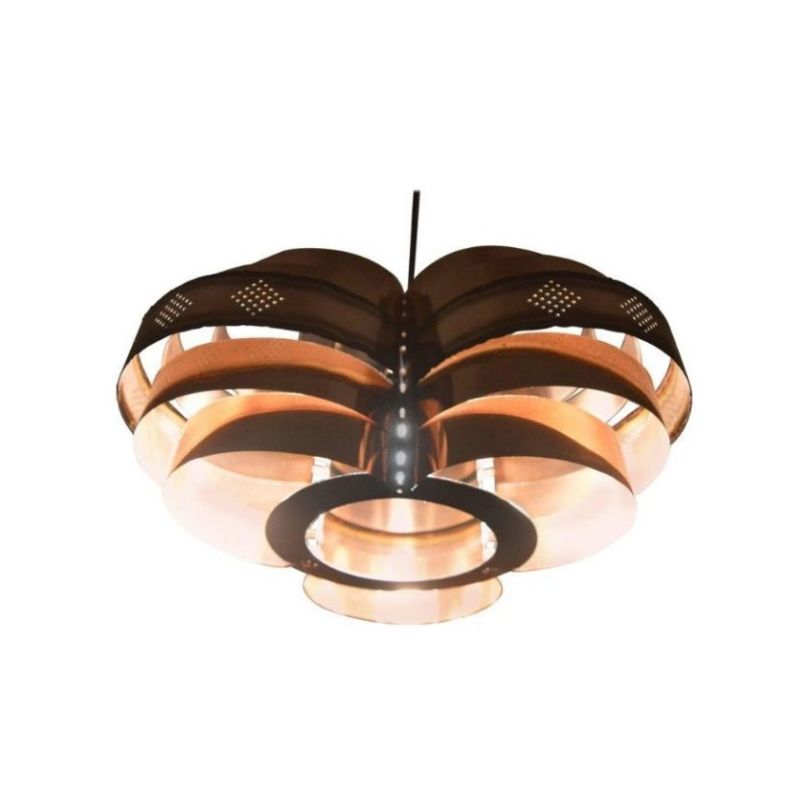 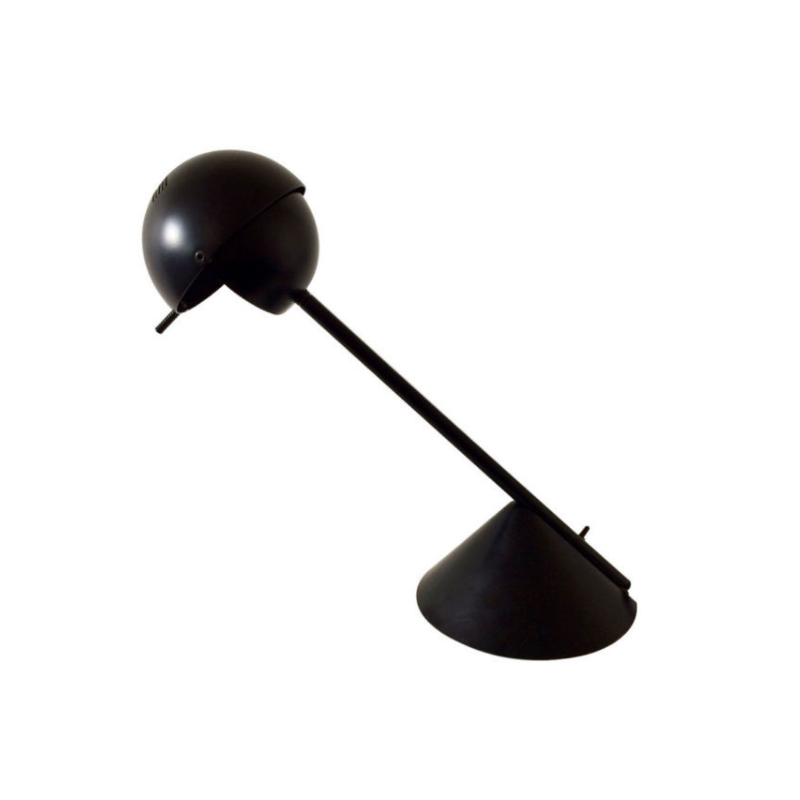 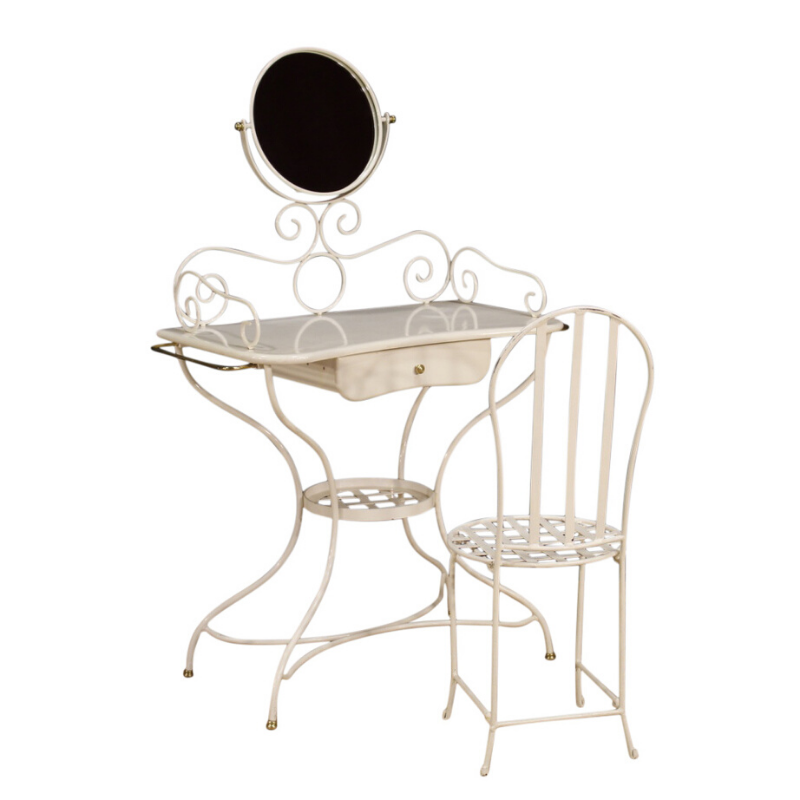 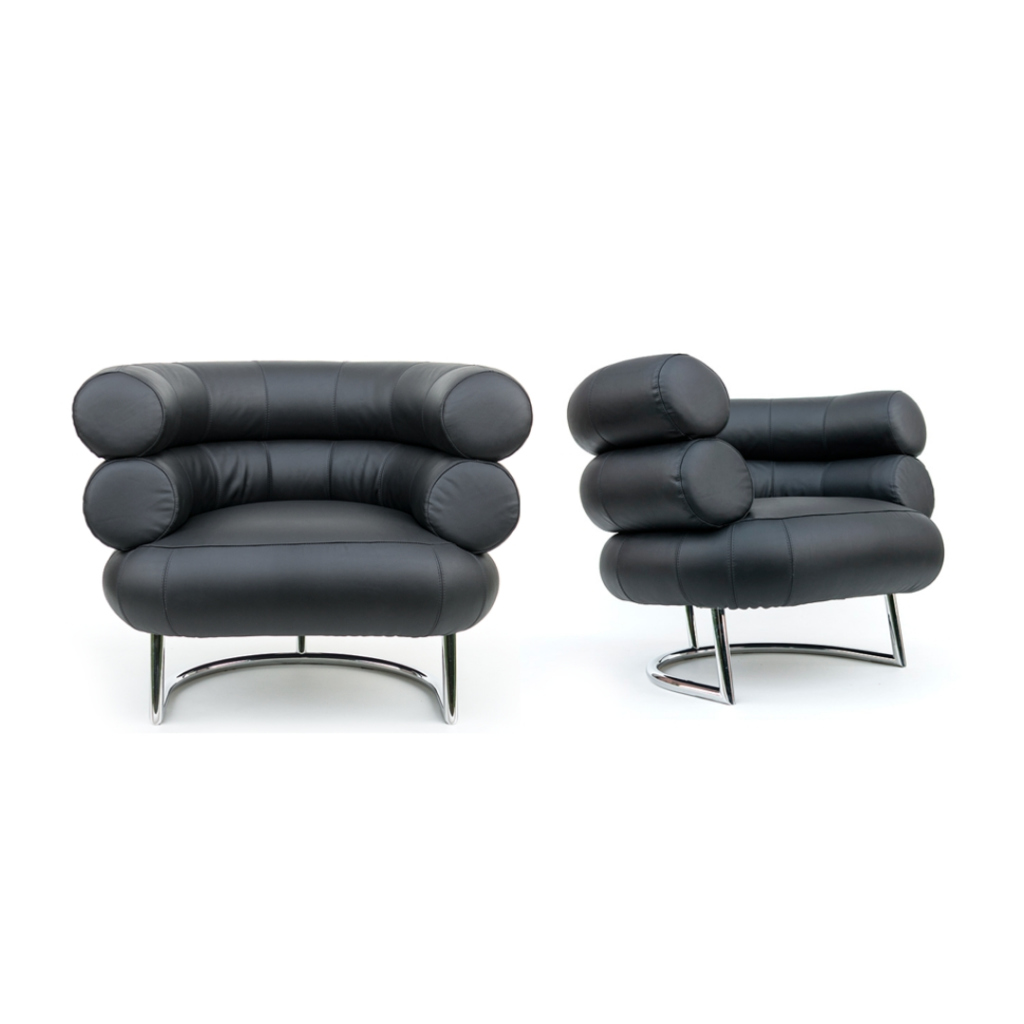