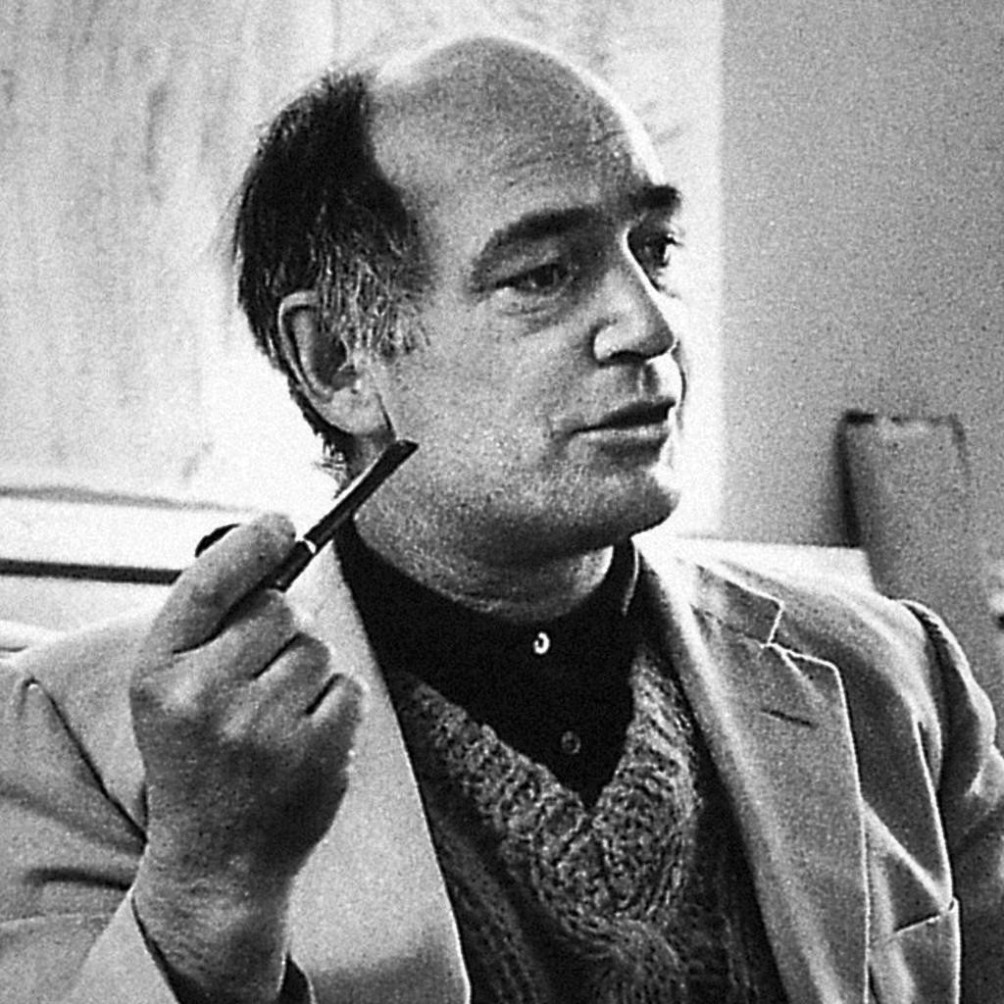 Italian-born, American artist Harry Bertoia (1915–1978) was one of the most prolific, innovative artists of the postwar period. Trained at the Cranbrook Academy of Art, where he met future colleagues and collaborators Charles and Ray Eames, Florence Knoll, and Eero Saarinen, he went on to make one-of-a kind jewelry, design iconic chairs, create thousands of unique sculptures including large-scale commissions for significant buildings, and forward the use of sound as sculptural material. His work speaks to the confluence of numerous fields of endeavor but is united throughout by a sculptural approach to making and an experimental embrace of metal.

Harry Bertoia: Sculpting Mid-Century Modern Life will be the first large-scale museum examination of the artist’s career in the United States, bringing together close to 100 works from all facets of Bertoia’s extensive and diverse artistic practice.  Drawn from public and private collections, the exhibition will feature important examples of his furniture, jewelry, unique works on paper, and varied sculptural production, as well as several of the public commissions and a significant group of Sonambients, Bertoia’s term for his sounding sculptures.

Writing in the pages of his influential magazine Art & Architecture in 1950, editor John Entenza declared, “We have come into a time in history in which there is no longer any real separateness in man’s activities and nothing remains to him that does not exist in close association with the whole of his life.” This sentiment of synthesis became a hallmark across vanguard sculpture, architecture, and design during the subsequent decade in which Bertoia established himself as one its leading practitioners. Such interdisciplinary cross-pollination distinguishes Bertoia’s work and has also largely contributed to his work being overlooked within the dominant narratives of Modernism at mid-century. Bertoia’s sculptural output, however, reflected a moment when the possibilities wrought by scientific discovery and technological innovation seemed endless and pervasive across all fields of intellectual and cultural inquiry; when artists, designers, and architects created a shared visual language in response to these advancements by exploring new, often industrial, materials and corporate collaborations at a time when they were not met with the same cynicism they so often are today.

This exhibition questions how and why we distinguish between a chair, a necklace, a screen, and a freestanding sculpture—and what Bertoia’s sculptural things, when seen together, say about the fluidity of visual language across culture, both at mid-century and now.

Harry Bertoia: Sculpting Mid-Century Modern Life is organized by the Nasher Sculpture Center’s Chief Curator Jed Morse and independent art historian Dr. Marin Sullivan. A lavishly illustrated catalogue with new scholarly essays by the curators and prominent Bertoia experts, including a catalogue of the public commissions, will be published to accompany the exhibition.