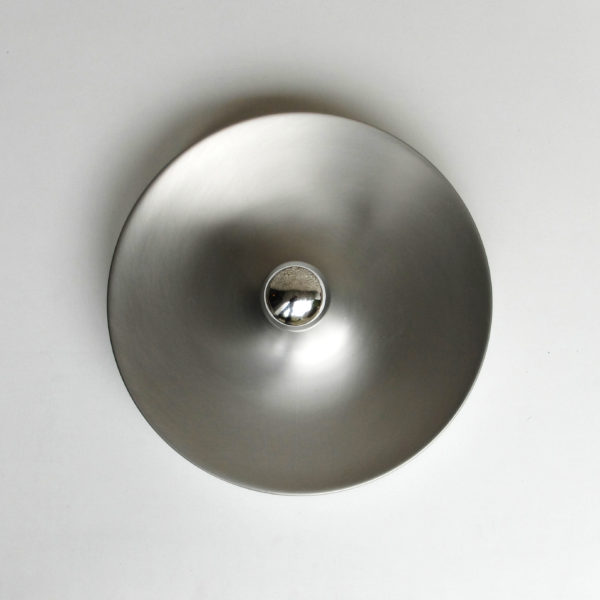 Wall Light used in the apartments of the Ski Resort ‘Les Arcs’, decorated by Charlotte Perriand. She started working in 1967 on the project and created most of the furniture used in the apartments of the ski station. The lamp was probably produced by Honsel in Germany during the 1970s. Diameter = 35cm This flush light is to be used with a mirror head bulb and can be placed on a wall or on the ceiling. 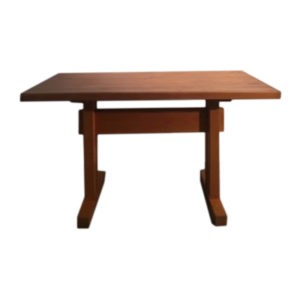 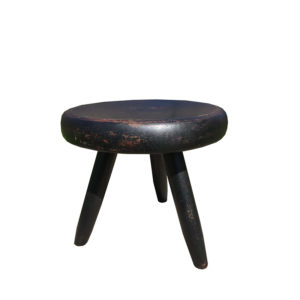 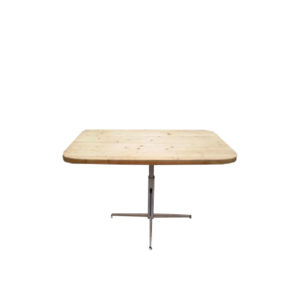 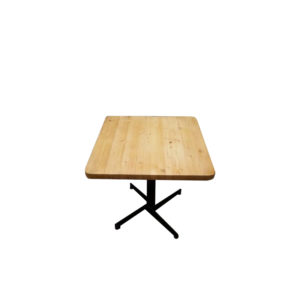 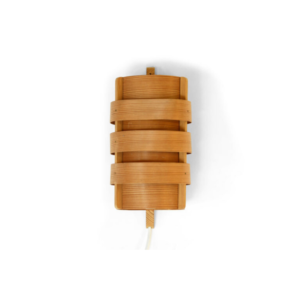 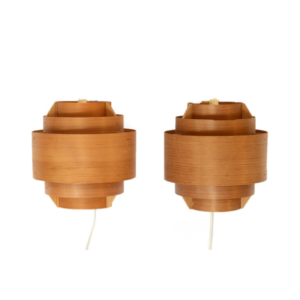 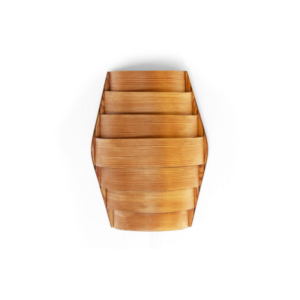 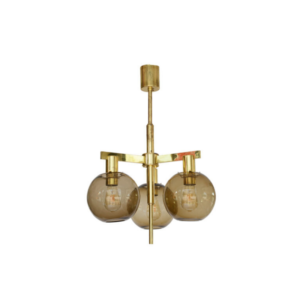 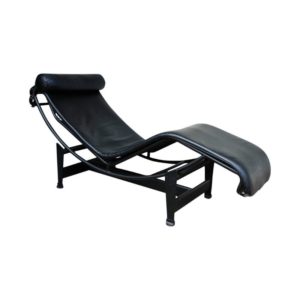 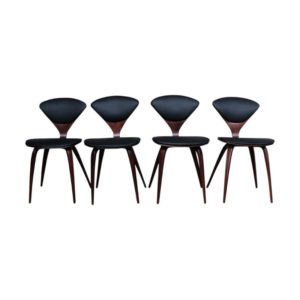 Plywood chairs by Norman Cherner for Plycraft, USA, set of 4 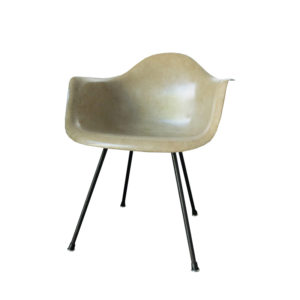 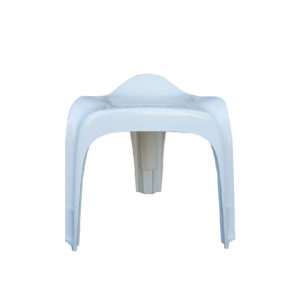