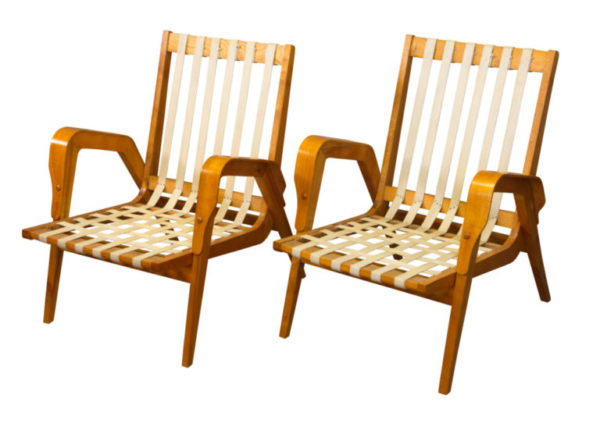 Pair of armchairs made in the 1960’s with their standout expressive bentwood ash armrests.

Frantisek Jirak, the designer of these chairs was one of the most important figures of the Czech 20th century furniture design. His work was clearly inspired by Charles and Ray Eames as well as Scandinavian designers but Jirak had a very unique and easily recognisable design language. He was brilliant in introducing modern design trends and styles and making them available via mass production in the very limited conditions of the Czechoslovakian socialist economy of the 1960’s and 1970’s.

In this case, especially the design of the wooden armrests was very progressive. Technically it followed the great tradition of the bentwood technology in the Czech introduced by Thonet in the 19th century whilst searching for new design forms. These armchairs are very comfortable and enjoyable to sit on. Their design perfectly fits into both a modern or more traditional interior. Both chairs are in great vintage condition. The wooden frames were polished, and the damaged seat fabric springs were replaced by (identical) new ones. The new fabric cushions could be made on order by our reupholster. 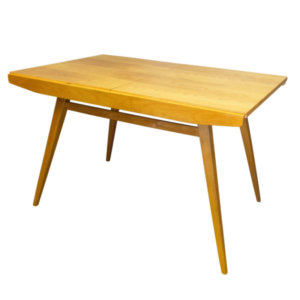 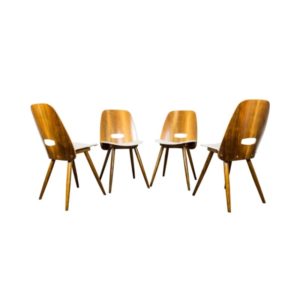 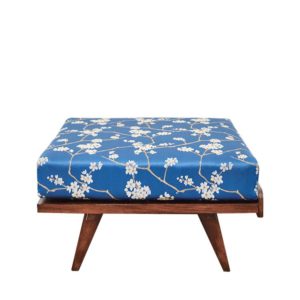 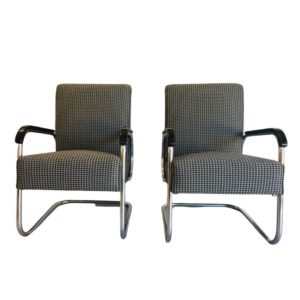 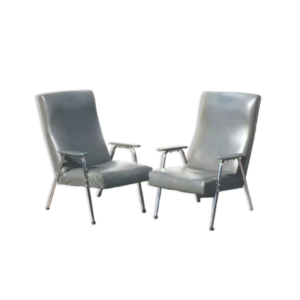 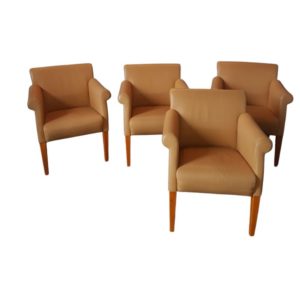 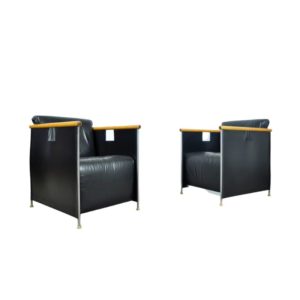 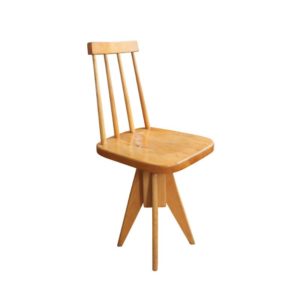 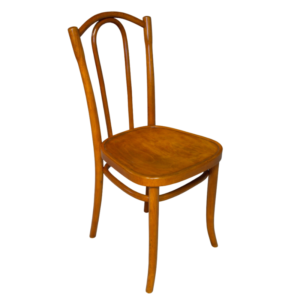