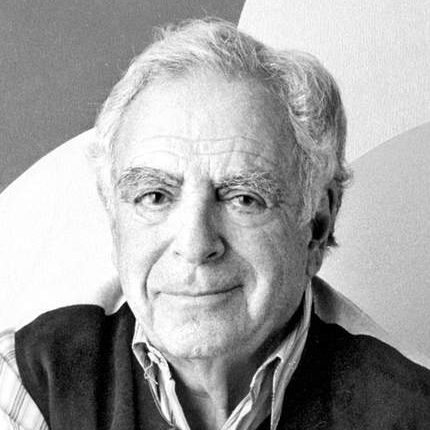 Born in Worms on the Rhine, Germany in 1927, Vladimir Kagan came to the United States in 1938. His earliest focus was on painting and sculpture but in his formative years he became exceedingly attracted to architecture and design. He studied Architecture at Columbia University and in 1947 joined his father, Illi Kagan, a master cabinetmaker, to work in his woodworking shop and learn furniture making from the ground up.

Early commissions included the Delegate’s Cocktail Lounges for the first United Nations Headquarters in Lake Success N.Y. (1947-48). In 1948 he opened his first shop in New York on East 65th Street and moved to fashionable 57th Street in 1950. His clients are luminaries in the world of art, theater, music and industry. Connoisseurs and museums are avidly collecting his designs today. Kagan’s furniture is in private collections worldwide. His prize-winning designs have been published in books and magazines internationally and are in the permanent collections of the V&A London, the Vitra Design Museum and Die Neue Samlung in Germany as well as in the most prominent museums in the United States.
After a prolific career spanning nearly 70 years, Vladimir passed away in April of 2016. At 88 years old, he remained an active part of his company until the end, debuting one of his final designs the evening before he passed. While he often declared that his design philosophy embodied the axiom “less is more,” the same was not true of his life. A recipient of Lifetime Achievement Awards from the Brooklyn Museum, Cooper-Hewitt National Design Museum, and the American Society of Furniture Designers, an inductee into the Interior Design Hall of Fame, as well as a father of 3 and grandfather of 6, Vladimir’s legacy is far reaching and will continue to be felt for decades to come.
Official website 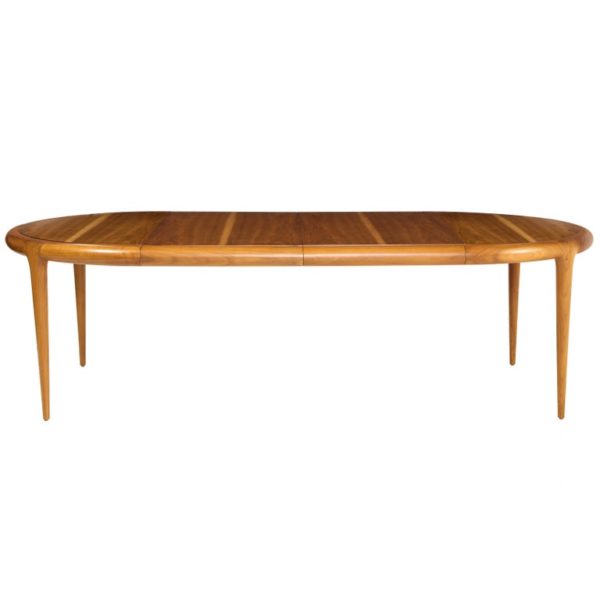 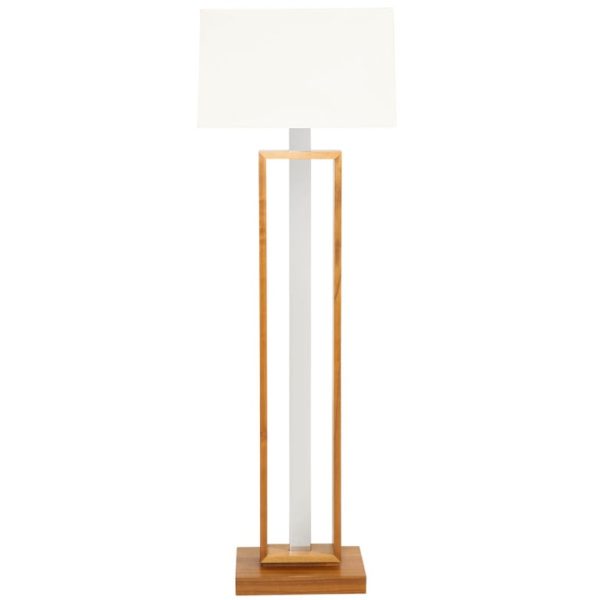