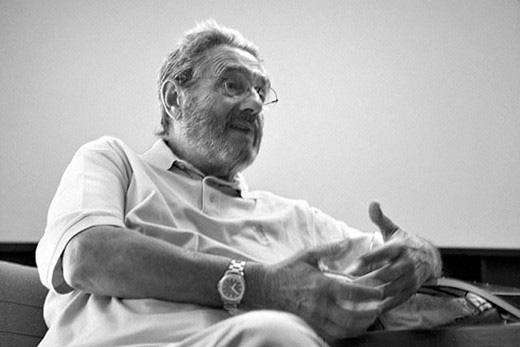 The son of architect Carlo Scarpa, Tobia Scarpa collaborated with his wife, Afra, on designs for nearly every major international company, including Flos, Cassina, Knoll and B&B. Together they developed a vocabulary for accessible luxury design based on expanding technology and a wide variety of materials.
Tobia and Afra both went to school at the Instituto Universitario di Architettura in Venice.

In the late 1950s they began their career, working with the Venini glassworks.

In 1960 they opened their own design office in Montebelluna. The furniture that they began designing, like Chair Model 917, manufactured by Cassina in the early 1960s was built on an appreciation for sumptuous materials and understanding of the need for the comfortable yet elegant designs. They attracted people who needed modern furniture that could coexist with the antiques that still decorated their homes. Their “Bastiano” set – couch, lounge chair, tables – designed for Gavina and later reissued by Knoll is an icon of this design philosophy and became one of the best selling pieces of its time.

Scarpa was commissioned, along with Pier Castiglioni, to design the first models for the lighting company Flos started by Dino Gavina. His later “Papillion” lamp for Flos (1973) was one of the first designs to use the new halogen technology.

Tobia and Afra Scarpa also worked in commercial architecture and interior design, especially later in their career. Some of their best-known work was for the Benetton clothing company. They are credited with several interiors for them and for their prototype store in Italy. Tobia has also been a lecturer at the School of Industrial Design in Venice. 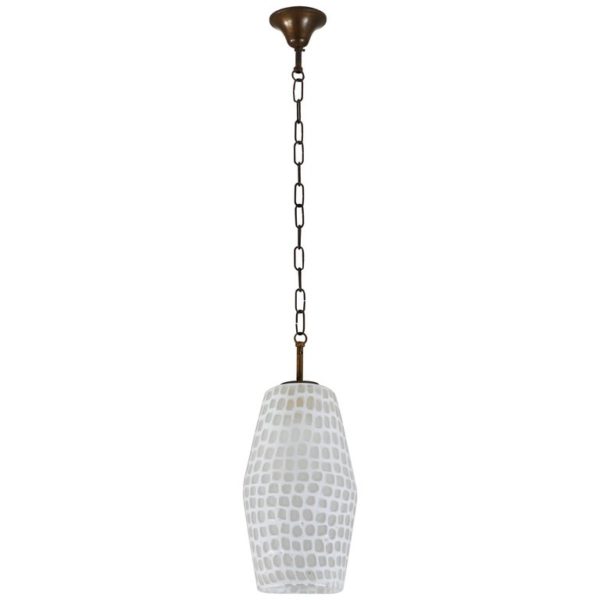 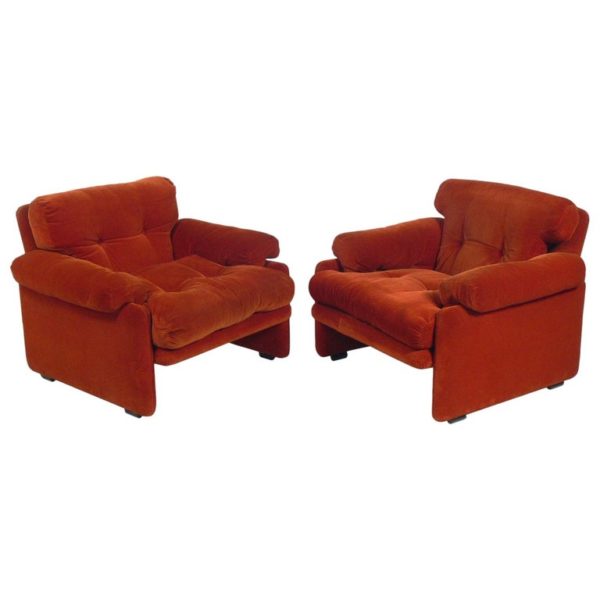 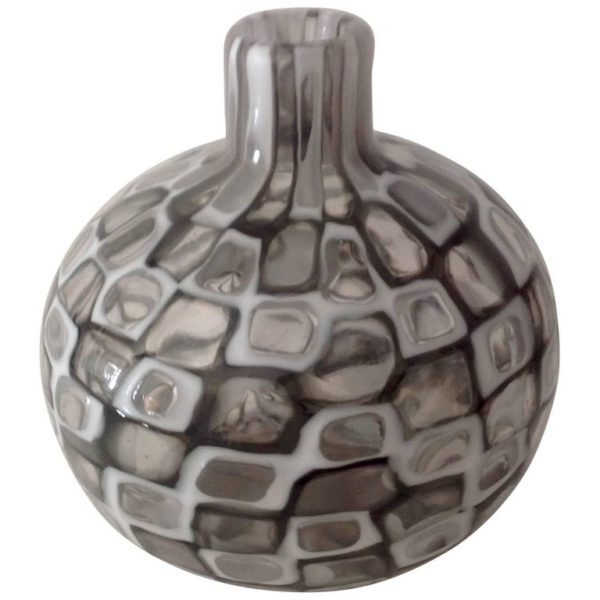