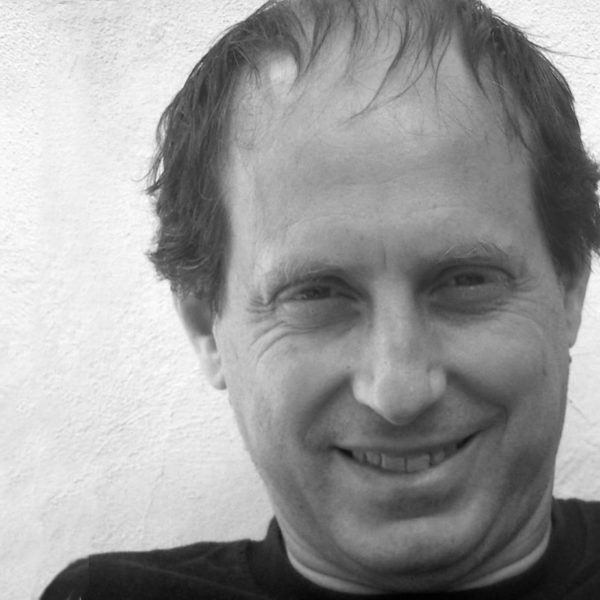 Stefano Follesa was born in Cagliari April 4, 1959, residing in Sesto Fiorentino. He was a mediocre student in secondary school. In 1979 he moved to Florence where he studied at the University Department of Architecture, graduating in 1988.

In 1998 he founded the Atelier Metafora studio, a firm which works in the area of industrial design, interior design, and architecture, working with this brand for some years, and taking part in many shows of design and architecture in Europe. At the end of Atelier Metafora, he opened his studio in Florence and is now working with the firm ‘Stefano Follesa & Associates’.

From 1990 till today he works in the academic sphere where he is now working as a teacher of Interior Design for the Industrial Design Department of the University of Florence. He lives near Florence with his wife Angela and their two daughters Martina e Chiara. Is considered one of the most prominent designers of his house. His products and projects have been selected for exhibitions in several European Countries. He collaborates with some furnishing firms, such as Anthologie Quartett, Barbini, Cassetti, Artieri Alabastro, Fattori, Ceranima, Morelato, Genius, Equipe and Montagnani. Some of his works were published on national and international magazines. He has won several design awards and has been portrayed in many design publications. 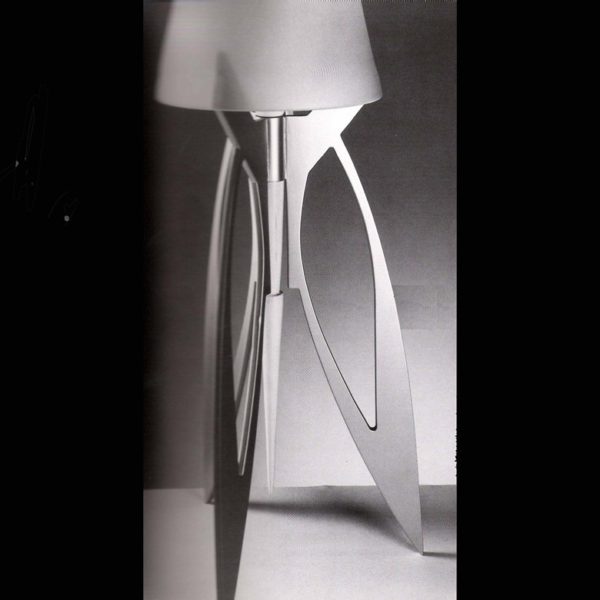 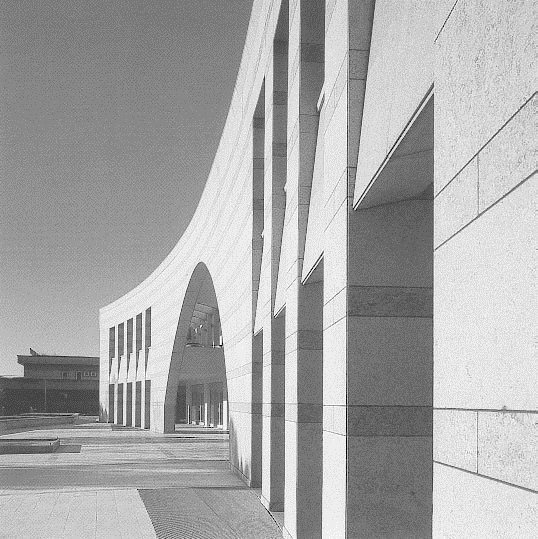 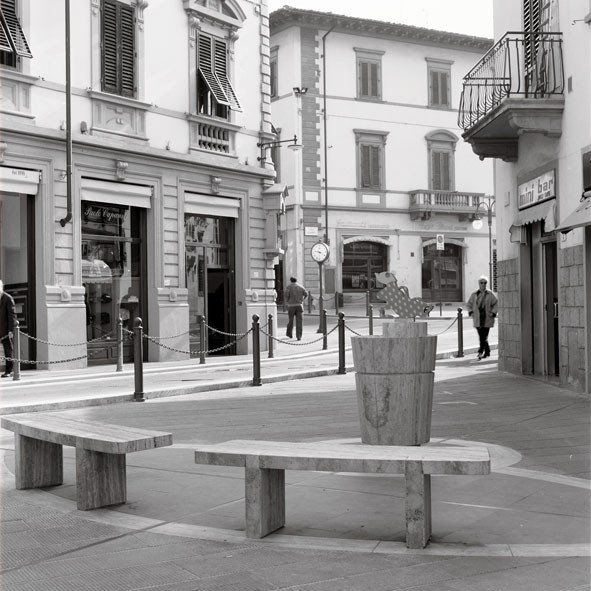