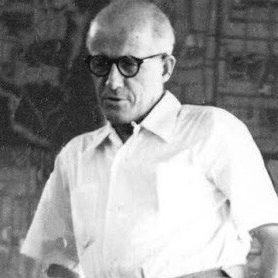 Swiss-born architect and furniture designer Pierre Jeanneret (1896-1967) worked for most of his life alongside his cousin Le Corbusier. In 1926 they published their manifesto “Five Points Towards a New Architecture” which served as the backbone for their architectural aesthetic. The Villa Savoye (1928-1931) serves as a representation for their outlined ideology. An elegant building predominantly made out of glass with an almost undivided interior and columns, which made it look as if it was floating above the ground.

In 1929 at the Paris Salon d’Automne, Jeanneret unveiled a set of modern furniture designed in collaboration with Le Corbusier and Charlotte Perriand. Included were tubular steel chairs, stools and a set of modular steel storage units.

Jeanneret’s contribution to the partnership was considerable, not least in introducing professionalism in following through projects and work on site – he often stimulated and provoked his cousin’s imagination or moderated it with his own realism. He frequently drew the first sketches for plans that he then gradually reworked and refined with Le Corbusier, playing an important part in ensuring the office’s continuity, coordinating work and maintaining tight control over all the technical aspects.

In the early fifties Le Corbusier and Jeanneret set out for an urban planning project in Chandigarh, India, designing and producing low cost buildings for the community. Le Corbusier left the project mid-way and Jeanneret became the Chief Architect and Urban Planning Designer. He stayed in Chandigarh for fifteen years and the city evolved into a landmark of modern architecture. 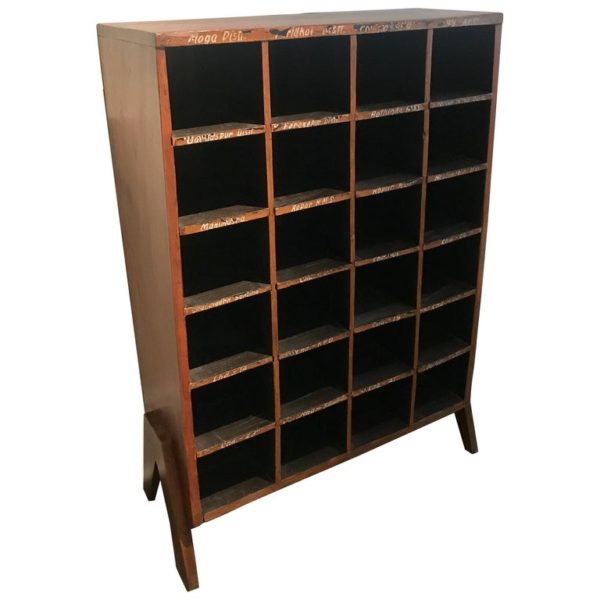 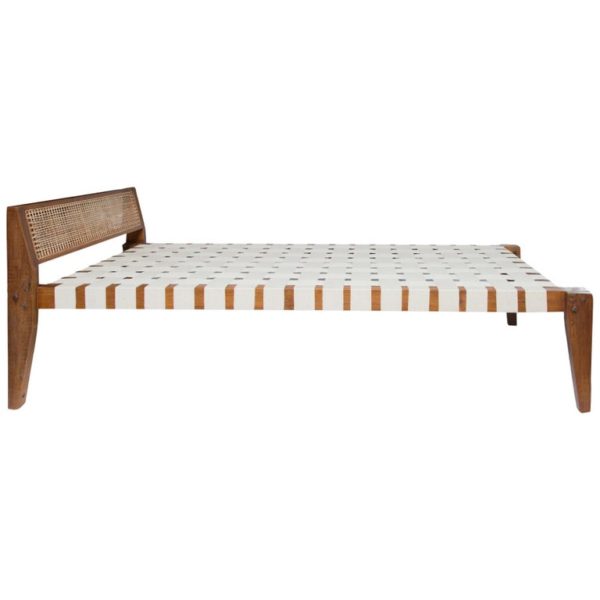 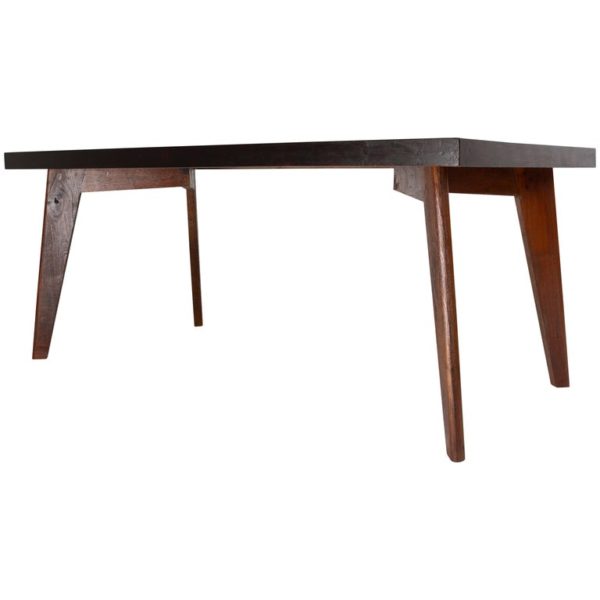