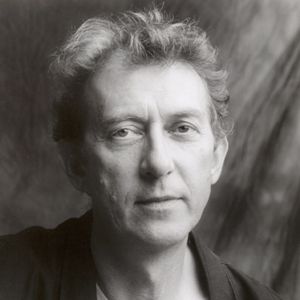 Cecuła spent his first 16 years in Kielce, Poland, before emigrating to Israel. He moved to Brazil 12 years later, followed by a move to New York City in 1976 where he set up Modus Design Studio and the Contemporary Porcelain Gallery.

From 1985-2004 he was Head and Coordinator of the Ceramics Department at Parsons School of Design in New York and from 2004-2010 he was Visiting Professor at the National Academy of the Arts in Bergen. In 2012 he opened Design Centrum Kielce and a year later, the Ćmielów Design Studio. He currently holds the post of Visiting Professor at the Royal College of Art, London.

Since 2013 Ćmielów Studio, together with Modus Design and the Adam Mickiewicz Institute, have been organizing student workshops, called ART Food Project. As a part of this project students from prestigious universities from all over the world come to Ćmielów to ponder upon the issues of contemporary ceramics.

The goal of the workshops is also to develop future cooperation between students and the industry. Art Food Project results  both in actual products themselves and in accompanying exhibitions. Art Food Project was shown in New York, at the Pratt Institute, and in London at the “Saint Martin’s College”. Ćmielów Design Studio also runs a program for artists in residence.

One of its most interesting outcomes is a porcelain set for snacks, created by Kabo & Pydo. This geometrical set consists of several plates of different sizes and is a fresh take on dishes forever so popular tapas.