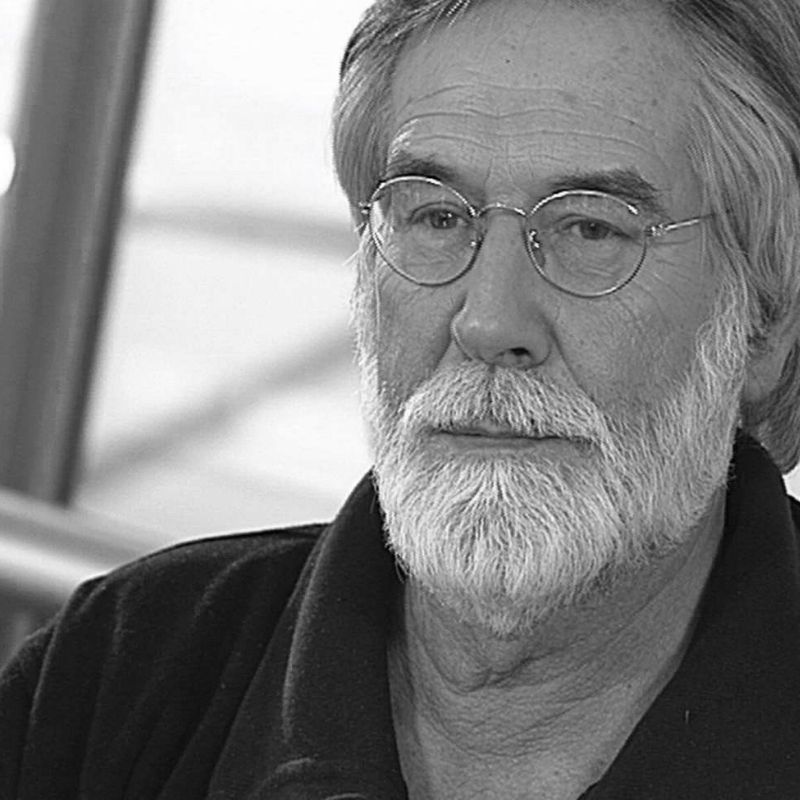 Luigi Massoni was born in Milan, Italy in1930 and was a architect and designer. For some thirty years, he has also worked as a freelance journalist and editor. He lived in Recanati, near Milan where he died in 2013.

After years of education at the “Collettivo di Architettura” of Milan and his first professional experiences between 1953 and 1955, he began working for Alessi and created his famous Bar set. First in 1957 together with Carlo Mazzeri the cocktail shaker and a bit later the Serie 5 containers.

Together with architect Carlo De Carli, he founded “Il Mobile Italiano”. In 1959, associating a group of furniture industrialists, he founded “Mobilia”, one of the first centers for the promotion of Italian design.

He was editor and director of “Marmo Tecnica Architettura”  from 1956 until 1963. Thanks to his publications, he plays a key role in the development of industrial and craft-based businesses. His works are published in the most important Italian and foreign magazines and have been awarded numerous prizes and acknowledgements.

In 1962, Luigi Massoni meets the brothers Raimondo, Giovanni and Giuseppe Guzzini in Milan: it is the beginning of a fruitful collaboration. He worked for Fratelli Guzzini and Harvey Guzzini, what later changed in iGuzzini, until 1976. Not only he was the art director but the coordinator of communication and advertising campaign. 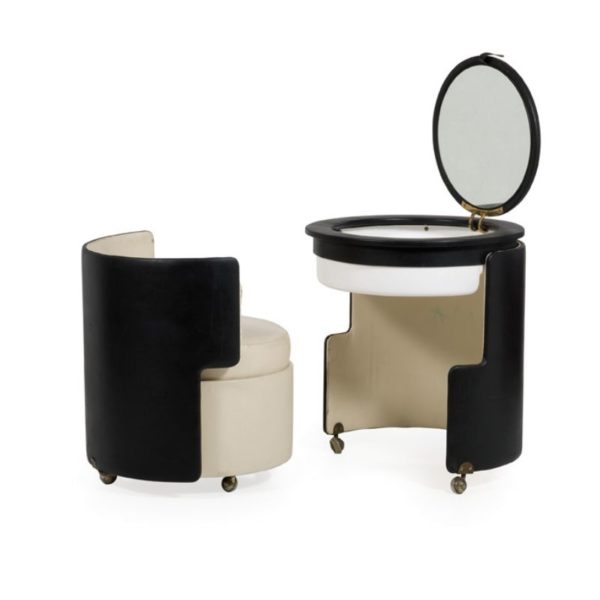 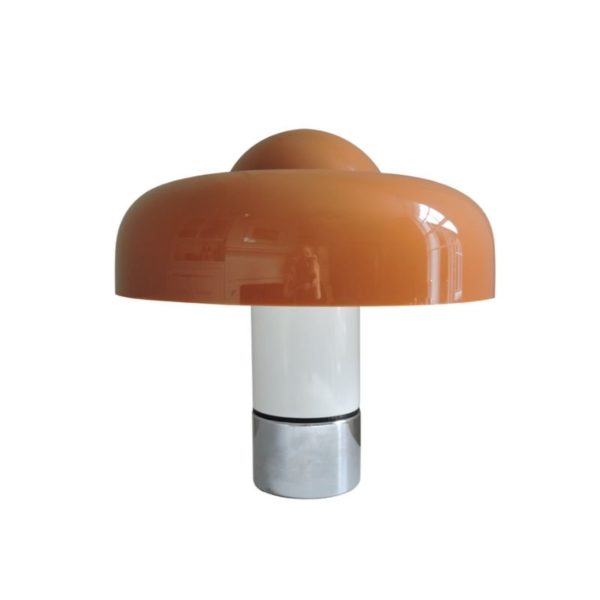 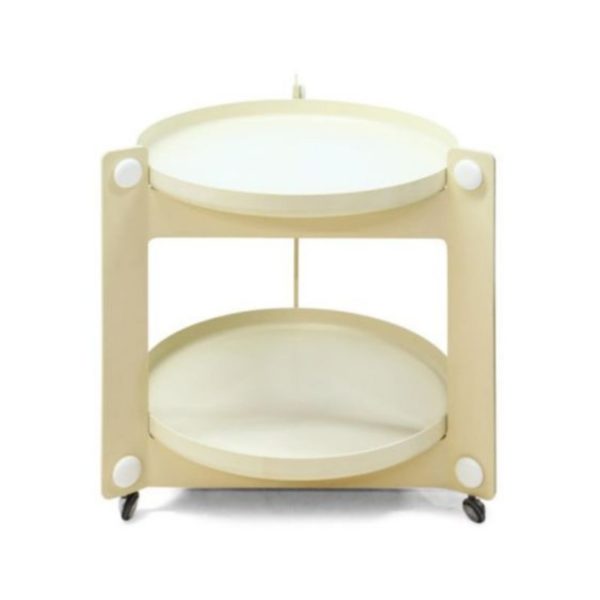 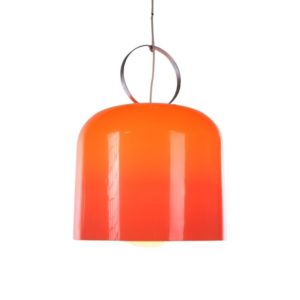