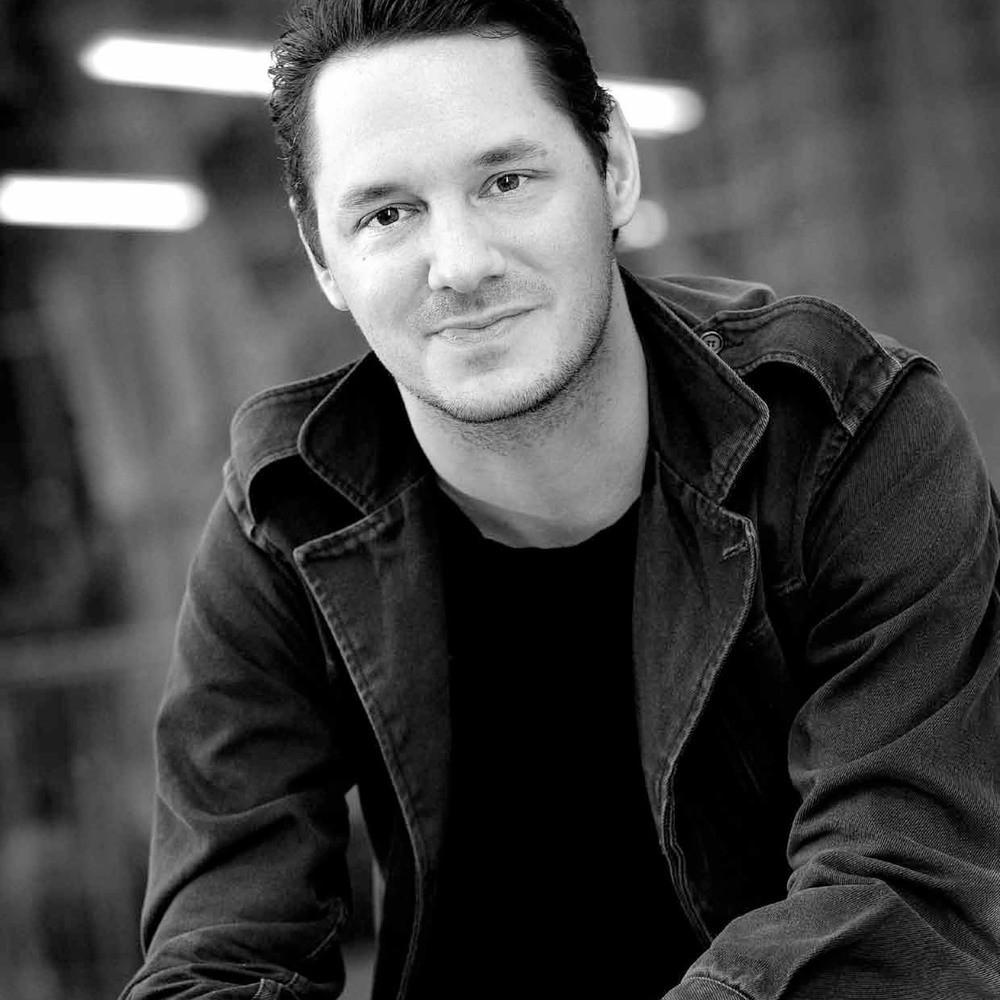 Julien De Smedt is the founder and director of JDS Architects based in Brussels and Copenhagen. A designer and architect whose work is known in Europe and abroad, Julien’s commitment to the exploration of new architectural models and programs has helped to re-energize the discussion of architecture with projects such as the VM Housing Complex, the Mountain Dwellings, the Maritime Youth House and the Holmenkollen Ski Jump. Julien attended schools in Brussels, Paris, and Los Angeles before receiving his diploma from the Bartlett School of Architecture in London. Before founding JDS Architects, Julien worked with OMA, Rotterdam and co-founded and directed the architecture firm PLOT in Copenhagen.

Among other awards and recognitions, Julien received the Henning Larsen Prize in 2003 and an Eckersberg medal in 2005. In 2004 the Stavanger Concert Hall was appointed World’s Best Concert Hall at the Venice Biennale, and the Maritime Youth House won the AR+D award in London and was nominated for the Mies van der Rohe award. In 2007, Julien won the international competition for the new Holmenkollen Skijump in Oslo, under completion, and in 2008 he won the Kalvebod Brygge competition in Copenhagen. In 2009, Julien De Smedt received the Maaskant prize of Architecture. Julien has been a guest professor at Rice University in Houston, Texas and the University of Kentucky. Among other places, Julien has also lectured at the Sendai Mediatheque in Japan, the Architectural Association of Ireland, the Tate Modern in London, the Mies van der Rohe Pavilion in Barcelona, the Pavillon de l’Arsenal in Paris, the McGill University in Montreal, Yale University in New Haven, and both SciArc and USC in Los Angeles. 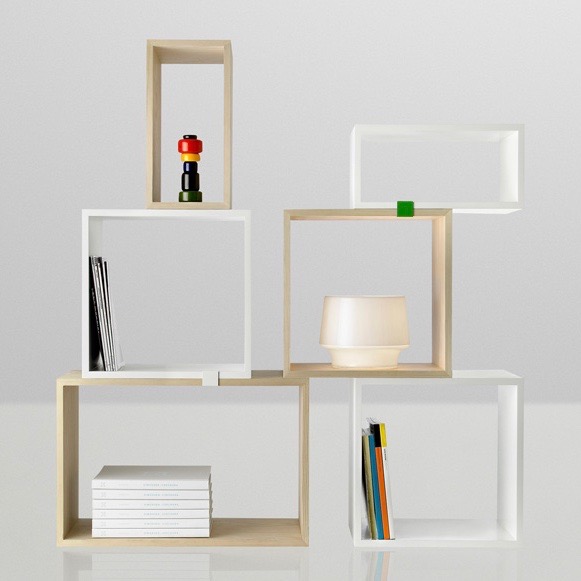 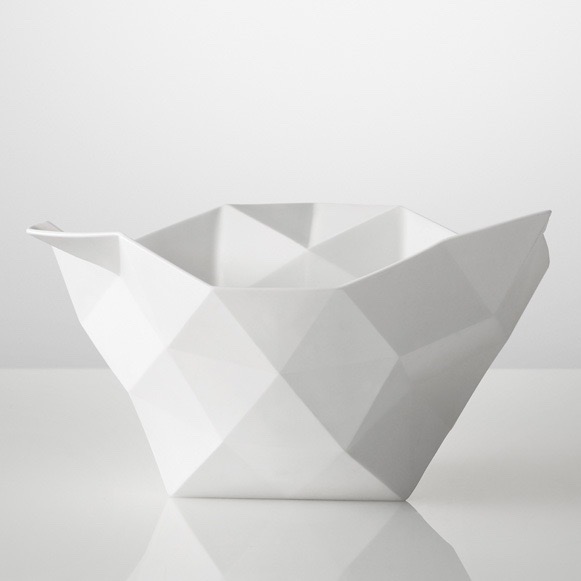 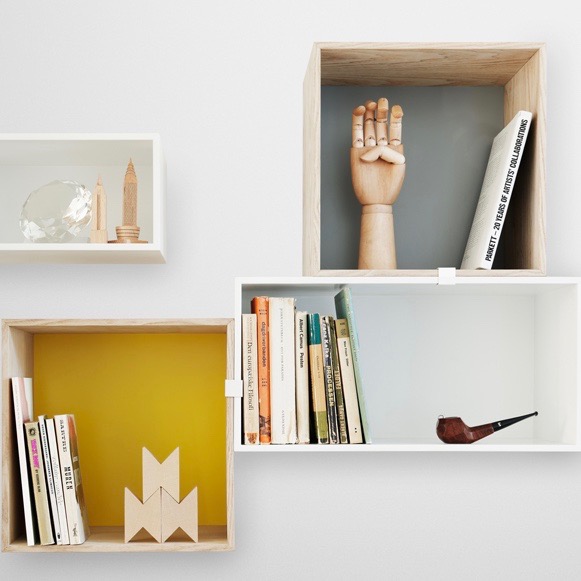