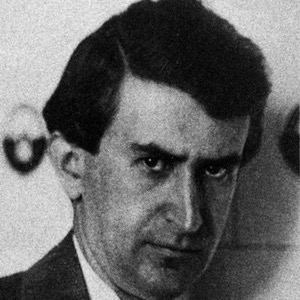 A prolific and influential Czech architect, Josef Gocár was also a town planner, teacher and designer. He is best known as a proponent of Czech Cubism – a unique, short-lived movement born around 1910 in Prague when he and other avant-garde designers began applying the principles of the cubist painters to architecture, furniture and decorative objects.

Gocár studied architecture from 1903 to 1905 at the College of Applied Arts in Prague under Jan Kotera, the godfather of Czech modern architecture. He then worked in Kotera’s studio until 1908, taking part in some of his most important projects. From 1924-45, Gocár taught at the Academy of Arts.

Gocár’s first major building in the Czech Cubist style was the House of the Black Madonna in Prague’s Old Town – completed in 1912 and acclaimed not only for its unique modernist appearance but also for blending harmoniously with its historic setting. His other purely cubist works include the spa complex in Bohdanec in East Bohemia and the Bauer Villa near Kolín.

From 1918 onwards, when the Habsburg empire crumbled, Gocár and his colleague from the Czech Cubist movement Pavel Janák were at the forefront in developing a national style to celebrate the new independent state of Czechoslovakia. Rondo-Cubism was the result – a variation of cubism with rounded corners and Czech folk motifs. The most important example is the Czechoslovak Legions Bank in Prague.

From the mid-1920s, Gocár turned towards purism and later functionalism. In 1925, he designed the Czechoslovak pavilion at the 1925 Paris Exhibition and then spent the next 10 years on the town planning of the eastern Bohemian city of Hradec Králové where he also designed many buildings.

Among the many suites of furniture designed by Gocár between 1910 and 1920, those for his own Prague flat and for actor Otto Bolecka set the style for all Czech Cubist interiors. Most examples of his work are held in the Museum of Decorative Arts, Prague and the Museum of East Bohemia in Hradec Králové. 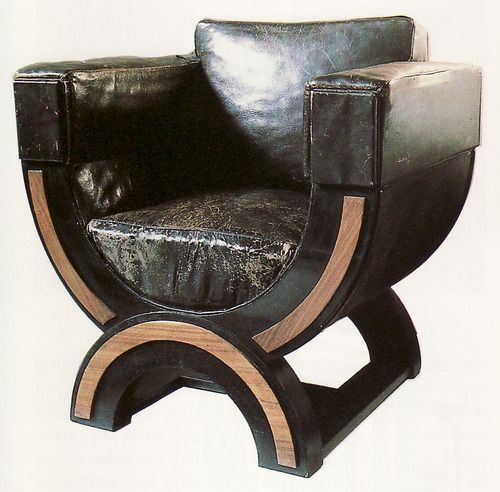 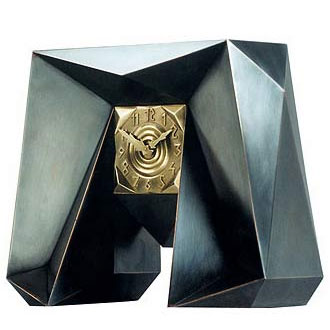 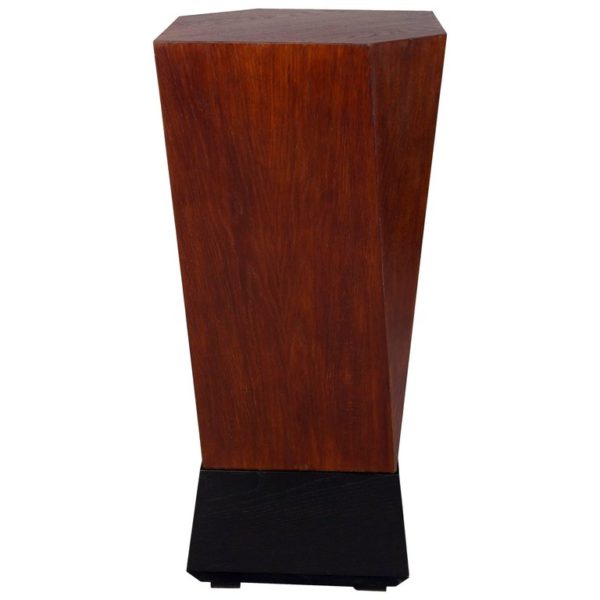