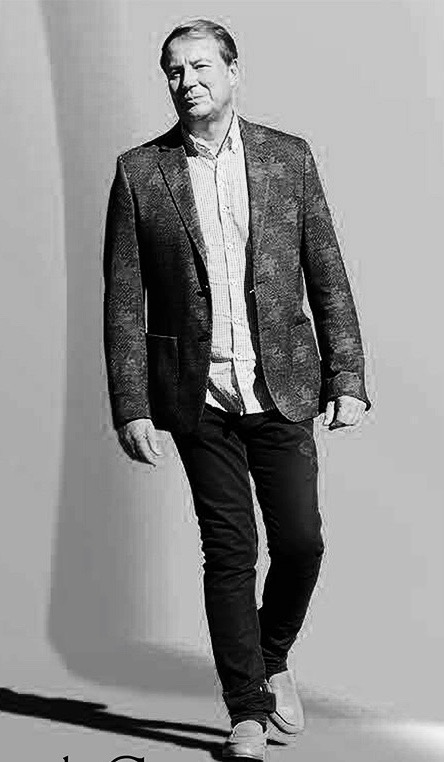 Jean Perzel is a naturalized French artist. He was born in Bruck, Bavaria (Germany), on May 2, 1892. He learned the job of glass painter in Munich at a very young age and graduated first from school at the age of 16. He undertook a tour of Europe on foot: Austria, Czechoslovakia, Switzerland, Upper Italy, then France. Along the way, he gets hired in workshops to earn a living and learn different techniques.

In 1910 he arrives in Paris, enters the home of a master glassmaker who sends him after a year to carry out important work in Algiers. Returning to Paris in 1914, he enlisted in the Foreign Legion, was demobilized in 1919 and naturalized French. He then worked as a glass painter, particularly at Gruber.

Jean Perzel was founded in 1923. It will leave its mark on the world of lighting and decoration, by creating lighting and furniture in glass and bronze, which will adorn the most prestigious places. Jean Perzel specializes in the study of modern interior lighting and founded his company. He set up his showroom and manufacturing workshop on rue de la cité universitaire in the 14th arrondissement.

These pieces can be found at the court of the King of Belgium, at Henry Ford’s or at the Rothschild family’s. He is also responsible for organizing the lighting of the SDN in Geneva, the Cathedral of Luxembourg, the Canadian Embassy in Lahaye and the liner Normandie.

Jean Perzel participates in various international exhibitions and competitions where he wins numerous prizes. His fame soon allowed him to highlight the interiors of celebrities or politicians such as the King of Morocco, the King of Siam in Bangkok, the Maharajah of Indore, General de Gaulle and President Georges Pompidou.

From 1925, Jean Perzel, obsessed by the idea of amplifying light, made all his glass pieces. He will design all his creations himself, in a perpetual search for elegance and purity of form. These will enhance the architecture of the places for which they are intended. 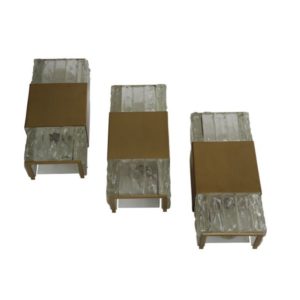