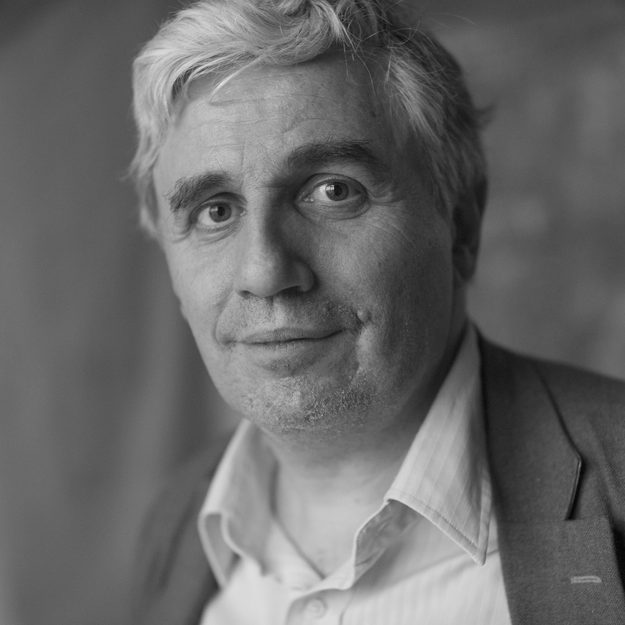 From 1978 to 1983, JM Cornu pursued engineering studies at the Higher Institute of Electronics of Paris with microelectronics option. He graduated in 1983. In the 1983-1984 academic year, he was a scientific co-worker as professor of electricity and electronics at the Institut Supérieur Maritime de Bou Ismaïl near Tipaza in Algeria.

In 1999, with Daniel Kaplan, Jacques-François Marchandise, Pierre Osatelli and others, he helped create the new generation Internet Foundation2 around the idea that in addition to technological innovation and service innovation, it was necessary to develop the innovation of use. He is Scientific Director from 2000 to 2015.

In 1999, he created the Internet Fiesta, a celebration of the global internet. In 2000, the Internet Fiesta, with methods similar to those of free software applied to the organization of groups, allows to celebrate in 70 countries with 15 working languages. From 2005 to 2007, Cornu worked on Collective Intelligence3 and set up a Working Group on this theme at FING.

In 2009, he worked on ways of thinking: the first mode “linear” and the second mode “cooperative” 5. He developed with the association of the French library of second life and multiverse, a “prospectile island” to “think emerging technologies” and the links between them by representing on a virtual island located in Opensim, the different parts of the book Prospectic4.

In 2010, with Frank Escoubès, he founded Imagination for People, a platform dedicated to citizen imagination that aims to identify, support and develop social innovation and creative social projects6.

From 2011 to 2012, he created and led the Innovation Monétaire [archive] group within the New Generation Internet Foundation2 using collective intelligence methodologies to develop new monetary-type functions: replace exchange with donation (given ), articulating complementary currencies and conventional currencies to encourage investment without speculation …

In 2014 he created an international ecosystem of collaborative groups that brings together actors of social innovation around the world. First launched within Imagination for People, the ecosystem becomes autonomous and generated by the innovators themselves from 2015 In 2015 he launches a book completed weekly in the form of a serial: “The facilitator’s guide: one hour a week to animate a community”.