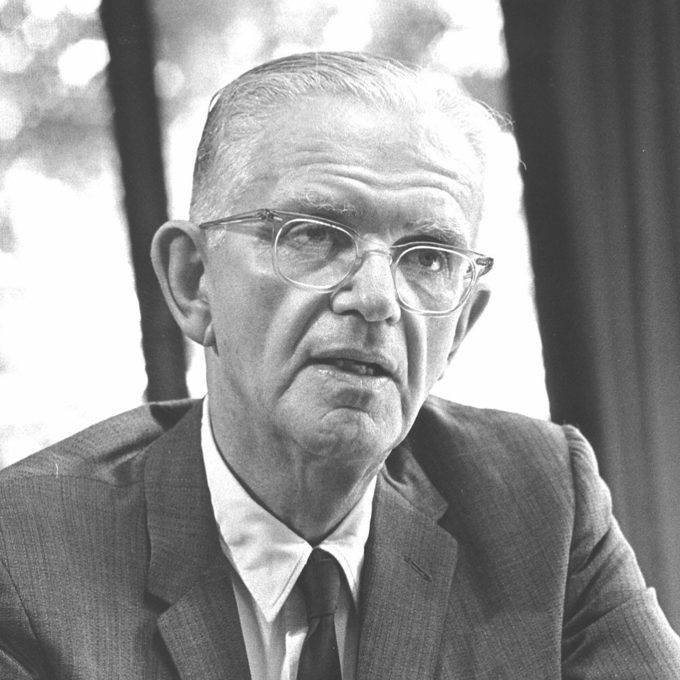 Henry Dreyfuss March 2, 1904 – October 5, 1972, was an American industrial designer. Dreyfuss and his firm received worldwide recognition for numerous designs for a wide spectrum of consumer and commercial products, including their long-time association with the Western Electric company and the Bell System for designing telephones from the 1930s through the 1960s. His design philosophy was based on applied common sense and scientific principles and resulted in significant contributions to human-factor analysis and consumer research.

Dreyfuss was Jewish and a native of Brooklyn, New York. As one of the celebrity-industrial designers of the 1930s and 1940s, Dreyfuss dramatically improved the look, feel, and usability of dozens of consumer products. When compared to Raymond Loewy and some other contemporaries, Dreyfuss was not a stylist; he applied common sense and a scientific approach to design problems. His work both popularized the field, for public consumption and made significant contributions to the underlying fields of ergonomics, anthropometrics, and human factors. Until 1920, Dreyfuss studied as an apprentice to theatrical designer Norman Bel Geddes, his later competitor, and opened his own office in 1929 for theatrical and industrial design activities. It was an immediate and long-lasting commercial success. His firm continued to operate as Henry Dreyfuss Associates (HDA) in Ann Arbor, Michigan, for four decades after his death before shutting down. 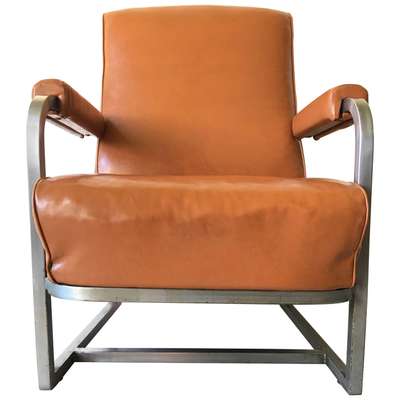 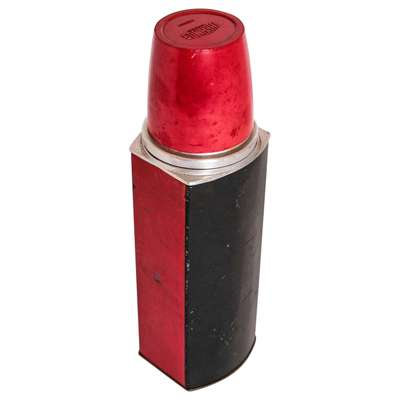 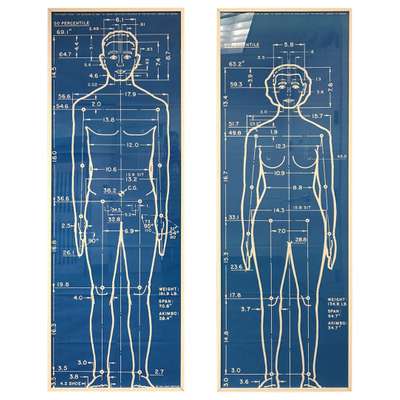 "The Measure of Man" Framed Posters