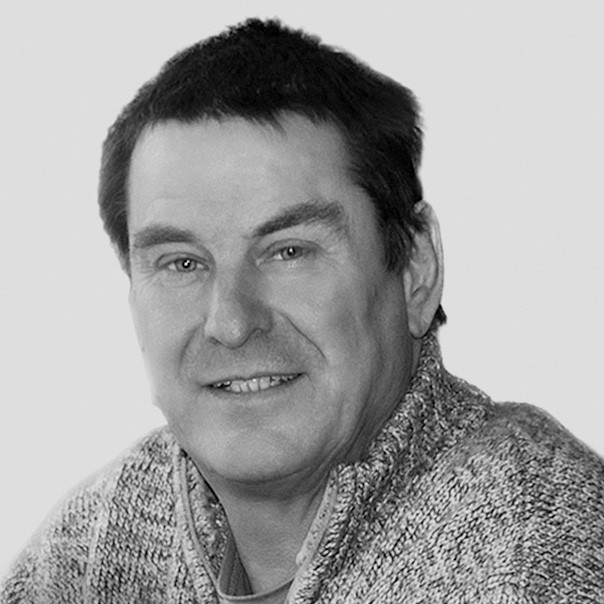 They are now displayed as classics in the Museum of Modern Art in New York as well as in many other museums.

He worked for almost five years designing electrical equipment for Siemens AG in Munich until he decided to design playground equipment, playgrounds and outdoor areas for children.

He has written a book on playground design, which has been translated into several languages, authored many publications on the subject of playgrounds catering for people with disabilities and children’s aesthetics and also worked collaboratively on the playground standards.

He has held teaching positions at various technical universities.

He has created very interesting play areas throughout Europe, also in sensitive nature and conservation areas, with high design demands, many play offers and high experience and learning effects.