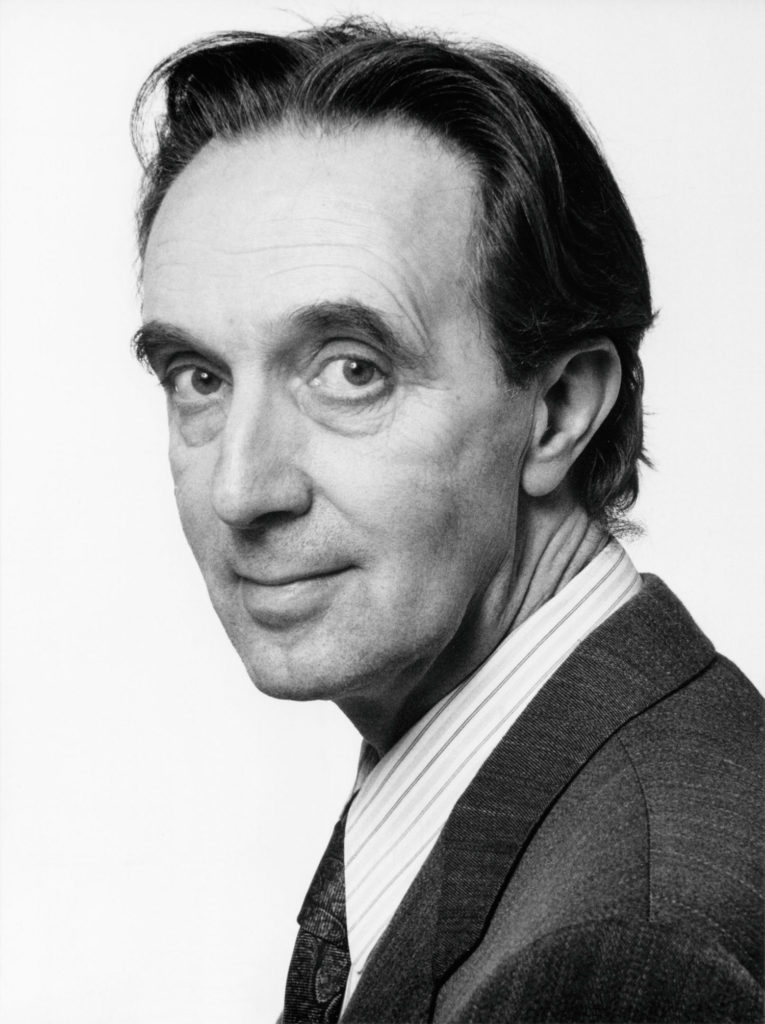 Giovanni Offredi was born in Milan 1927. He began designing in 1963. His style was always characterised by his ability to carry out precise aesthetic-technical analyses of his products. In his approach to industrial design, balance is determined by a careful and incisive ratio of proportions. In other words by a plastic solidity combined with a creative liberty free of conventional constraints. His design approach knowledgeably underlines the contrast between the dynamic simplicity of the basic outline and the refined nature of the overall defined and finished form. This is why furniture designed by him at a certain point ceases to be pure form and becomes the accomplished expression of an original architectural and artistic vision.

The partnership between Offredi and Snaidero began in 1984, with the creation of the “Krios” model: a kitchen marked by a refined beauty and linearity, and by a design that is still innovative today. “Krios” is based on the knowledgeable, expressive and architectural application of the concept of using two colours. The kitchen is characterised by a working strip that pushes forwards, defined by a light colour, and in the background a more receding volume that makes up the accessory surfaces (cupboards, wall units, plinths, etc), defined by a darker colour. The functional element of the handle has a precise formal and structural value. This effect creates a rigid weave of lines, by alternating the “front” and “back”, also highlighting both the direction and position of the doors.

The innovation of the “Krios” project also extends to the wood varnishing system it employs, in which transparent or pigmented finishes are sprayed on by hand. The coatings are made from valuable unsaturated polyester, or acrylic, resins to provide a completely smooth surface that is extremely bright and has no imperfections, almost like a mirror. The collaboration with Offredi continued with “Kalia” (1986) and “Pragma” (1987), followed by the great success that was “Contralto” in 1988. In 2006 he designed “Kube”, which later in 2008 was awarded the “Good Design Award” by the “Chicago Design Athenaeum Museum”. 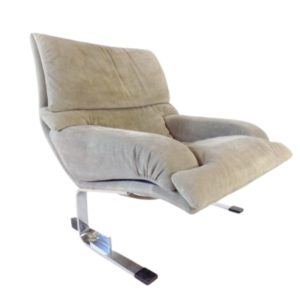 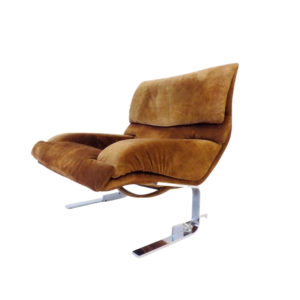 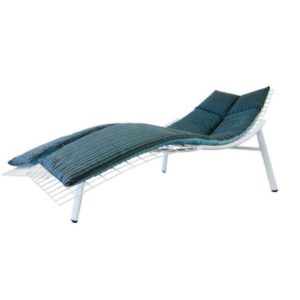