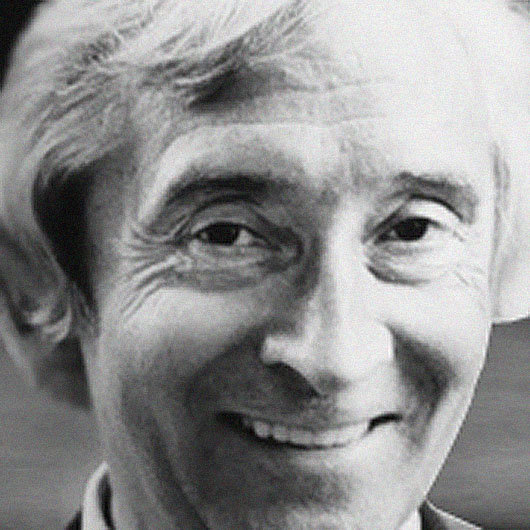 Giotto Stoppino (Vigevano, 30 April 1926 – Milan, 23 August 2011) was an Italian architect and designer.
A pupil of the architect Ernesto Nathan Rogers, among the inspiring exponents of the no liberty, he collaborated with the architects Vittorio Gregotti and L. Meneghetti (Architetti Associati 1953-1968). Since 1968, an independent studio, its intense activity ranges from architecture, urban planning to design: residential core in Cameri, rental houses and office building in Novara, headquarters of the Banca Popolare di Novara in Bra, buildings in Via Palmanova, via Cassoni, Via Desiderio in Milan, building for homes and offices in Lucca, the Bossi Spa textile factory in Cameri. Since 1960 members of the Association for Industrial Design (ADI) twice in the steering committee ADI 66-68 and 71-73. President of the Industrial Design Association (ADI) 82-84, chairs the ICSID ’83 International Congress in Milan.

Two honorable reports: the Compasso d’Oro award in the 1960s and 1970s, two gold compasses in ’79 and ’89, and present since 1970 at the Museum of Modern Art in New York with the 537 Arteluce lamp in the permanent collection, while the Sheraton mobile is from ’81 part of the permanent collection of the Victoria and Albert Museum in London. On July 12th, 2011 the Compasso d’Oro for a career at the XXII edition of the award. 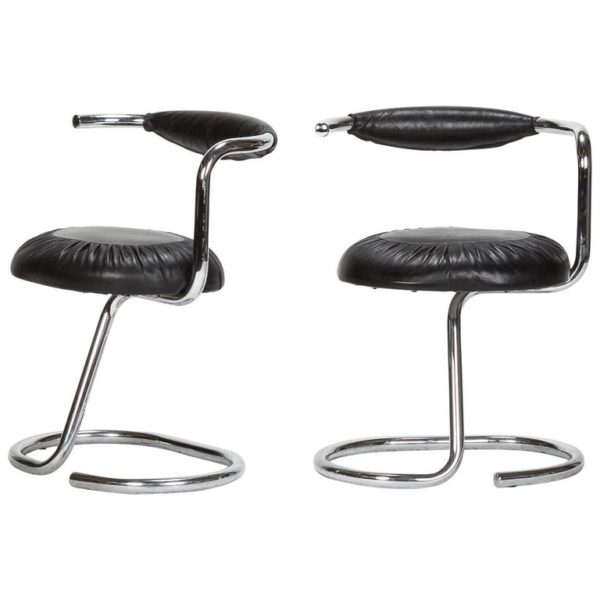 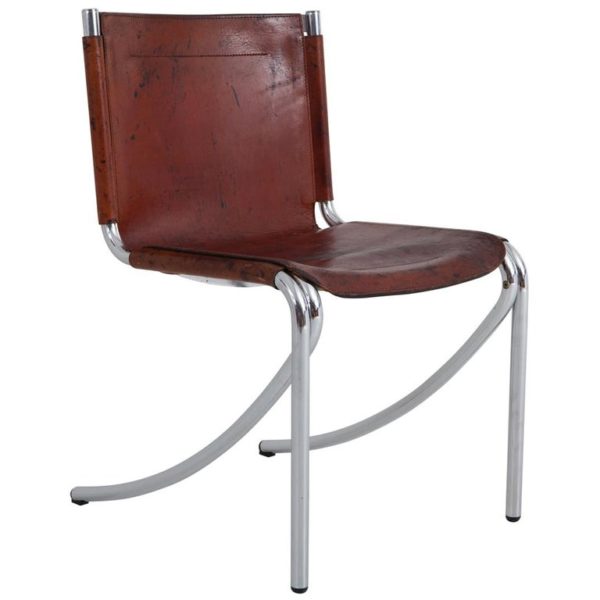 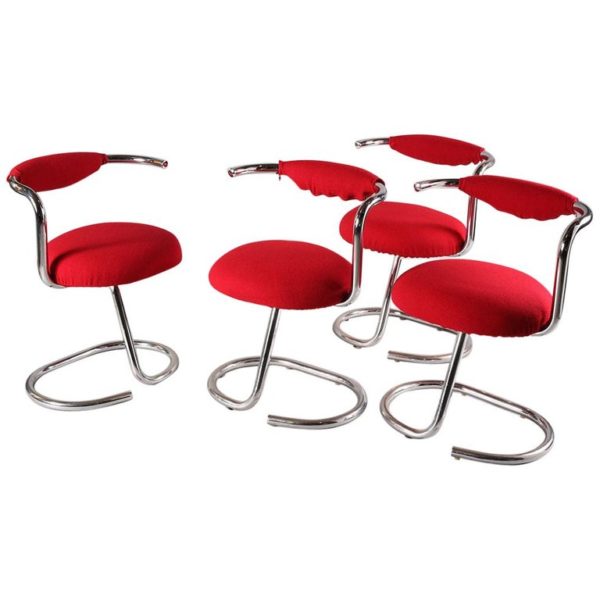 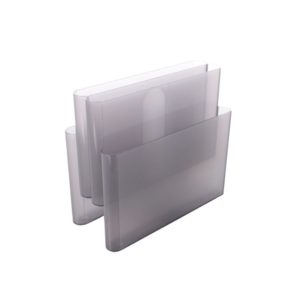 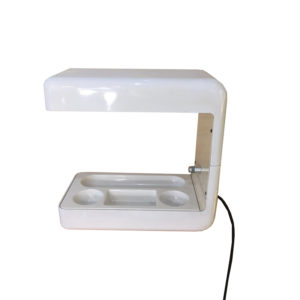