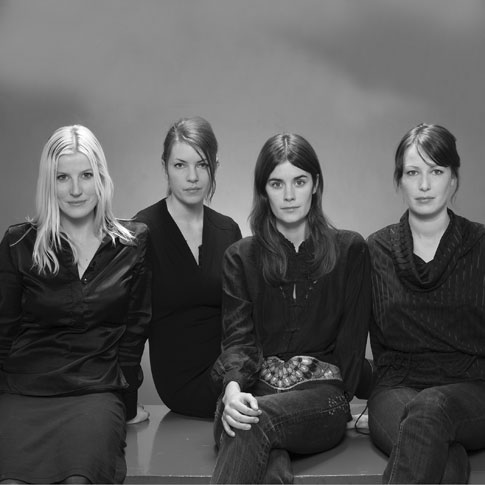 It is just three years ago that the four women, Sofia Lagerkvist, Charlotte von der Lancken, Anna Lindgren and Katja Sävström, decided to start their own design company.

Their first project was to involve animals in their work. “Design by Animals” resulted, among other things, in a wallpaper pattern made from a rat. After several exhibitions, interior design projects, and projects, Front got its name firmly in 2006. First with a series of products for the Swedish furniture manufacturer Materia and then for the Dutch company Moooi.

For Material, Front designed a collection that was based on everyday products but with a twist, among other things trash can expand. Moooi Front made a series of products with animals as models, including a lamp designed as a horse. And Front has almost specialized in working with known objects that they design further on. 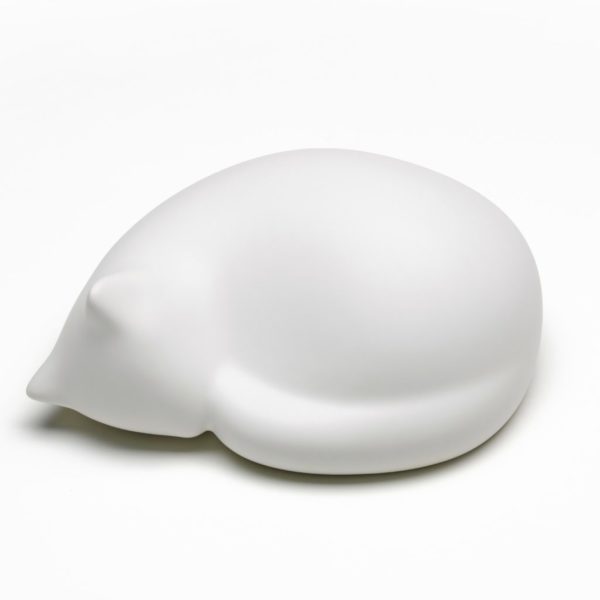 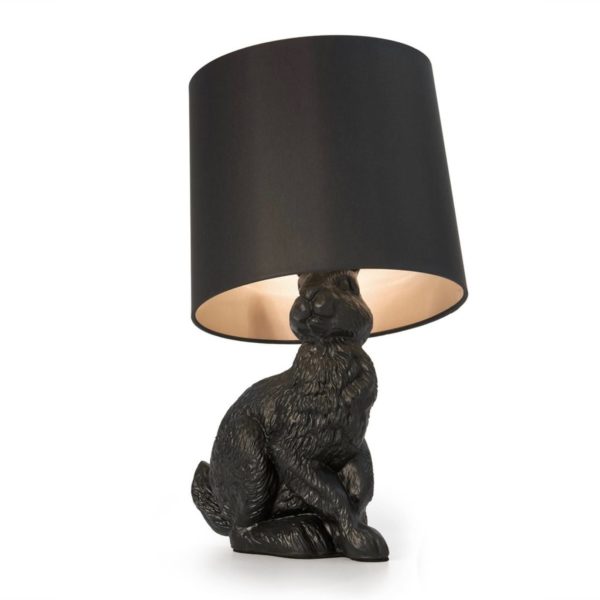 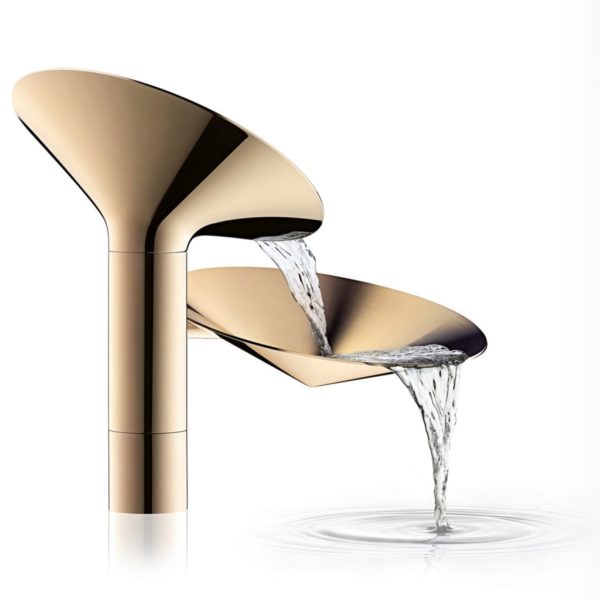