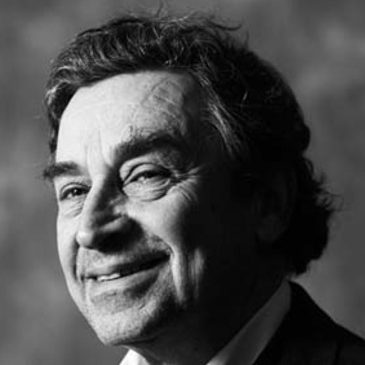 He obtained his diploma of architect at the Polytechnic School of Milan in 1969 and, the same year, began his collaboration with the firm Nizzoli Associati.

From 1971 to 1975, he is editor of the magazine Casabella then, from 1977 to 1980, Editor-in-chief of the Modo design magazine which he directed until 1983.
In 1973, he produced a critical exhibition on Italian radical design for IDZ – Internationales Design Zentrum – Berlin.
From 1975 to 1977, he was also coordinating secretary of the Visual Arts-Architecture section of the Venice Biennale.
In 1979 and 1980, he was responsible for Raccolta del Design at the Milan Triennale, for which he produced several exhibitions in the early 80s.
He realized architectural projects, fixtures, exhibitions, books, scenographies, interiors and objects for renowned international design companies.
His relationship with FontanaArte dates from the early 80’s, where, under the artistic direction of Gae Aulenti, he designs with Daniela Puppa the arrangements of events that the company is the protagonist.
From the end of the 80s, he signed for the company many successful projects: the families of lamps Velo (1988-89), Flute (1999) and Drum (2005).
As an architect, he has designed commercial spaces and exhibition stores, corporate offices, as well as clinics and research centers.
He taught at the Faculty of Architecture of the University of Pescara and the ISIA of Florence. Since 1995, he coordinates the architecture department of the IED of Milan.
He has participated as an author in numerous exhibitions and has held conferences and seminars all over the world.