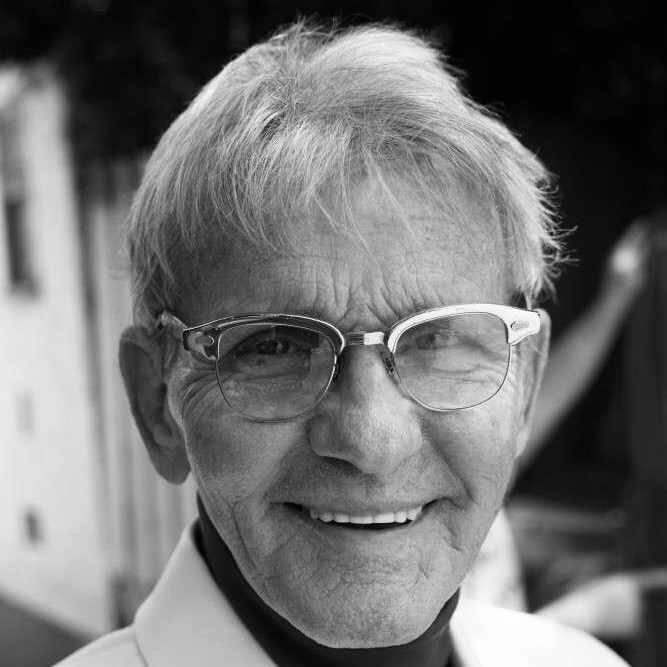 Charles Hollis Jones is an American artist and furniture designer recognized by the Smithsonian Institution for his innovative use of acrylic and lucite. Born in Bloomington, Indiana in 1945, Jones moved to Los Angeles, California at the age of 16 and founded CHJ Designs. At the time, acrylic and plastic were not commonly used in luxury furniture and art, but Jones, seeing his potential, began creating unique pieces for some of the most renowned showrooms from the city, such as Hudson-Rissman.

His work has been well received by art critics and Hollywood celebrities. Frank Sinatra, Lucille Ball, and Johnny Carson were among the first to charge Jones Tennessee Williams for having Jones commissioned to design a comfortable and modern writing chair.

The result was the Wisteria chair, where the author spent a lot of time at home. In the 1970s, Jones made his award-winning Edison Lamp.

Using original Thomas Edison bulbs, Jones created a unique steel and lucite lamp to showcase the workings of Edison’s original technology. This earned him the California Design 11 Competition and special recognition from the German government. His work has been featured in a number of museums, including the Norton Simon Museum in Pasadena, California, and the Los Angeles Times has described him as a pioneer in acrylic design. “

Jones resides in the Burbank area of Los Angeles and continues to design furniture and fixtures. He is active in many charities and often designs for various organizations, including sculpture for the Golden Heart Award 2008 at the Beverly Hills Hotel in tribute to Clancy Imislund for his contribution to the Midnight Mission. 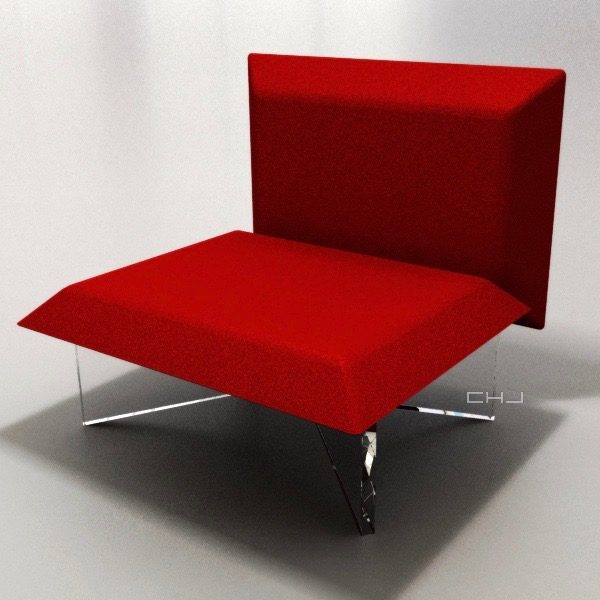 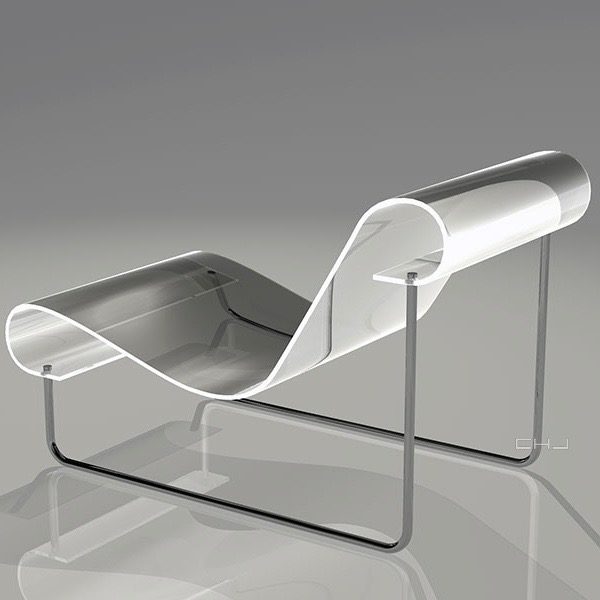 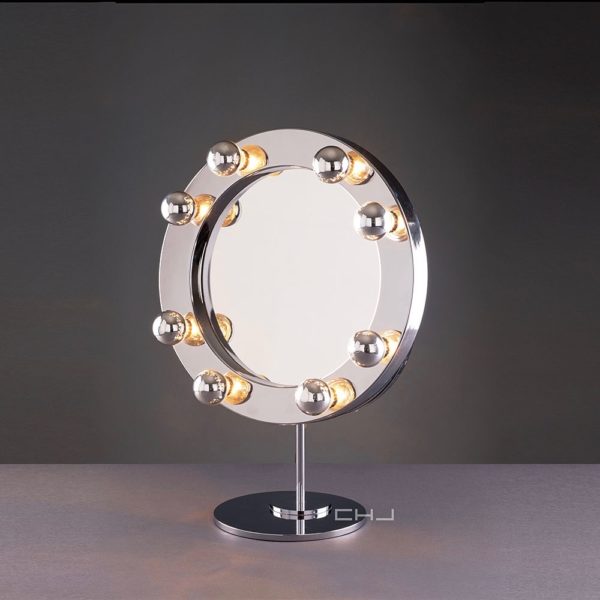