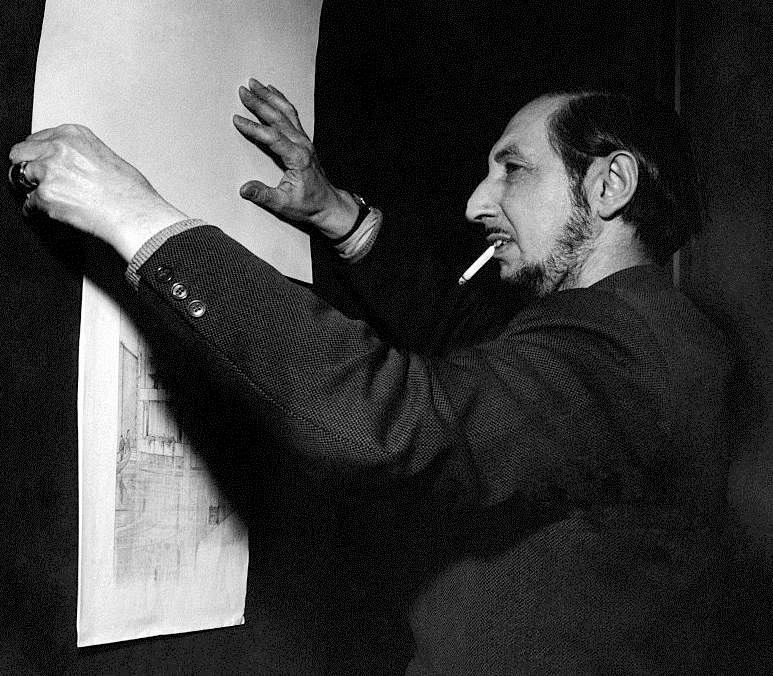 Carlo Scarpa (2 June 1906 – 28 November 1978) was an Italian architect, influenced by the materials, landscape, and the history of Venetian culture, and Japan. Scarpa translated his interests in history, regionalism, invention, and the techniques of the artist and craftsman into ingenious glass and furniture design.

Scarpa was born in Venice. Much of his early childhood was spent in Vicenza, where his family relocated when he was 2 years old. After his mother’s death when he was 13, he moved with his father and brother back to Venice. Carlo attended the Academy of Fine Arts where he focused on architectural studies. Graduated from the Accademia in Venice, with the title of Professor of Architecture, he apprenticed with the architect Francesco Rinaldo. Scarpa married Rinaldo’s niece, Nini Lazzari (Onorina Lazzari).

However, Scarpa refused to sit the pro forma professional exam administrated by the Italian Government after World War II. As a consequence, he was not permitted to practice architecture without associating with an architect. Hence, those who worked with him, his clients, associates, craftspersons, called him “Professor”, rather than “architect”.

His architecture is deeply sensitive to the changes of time, from seasons to history, rooted in a sensuous material imagination. He was Mario Botta’s thesis adviser along with Giuseppe Mazzariol; the latter was the Director of the Fondazione Querini Stampalia when Scarpa completed his renovation and garden for that institution. Scarpa taught drawing and Interior Decoration at the “Istituto universitario di architettura di Venezia” from the late 1940s until his death. While most of his built work is located in the Veneto, he made designs of landscapes, gardens, and buildings, for other regions of Italy as well as Canada, the United States, Saudi Arabia, France and Switzerland. His name has 11 letters and this is used repeatedly in his architecture.

One of his last projects, the Villa Palazzetto in Monselice, left incomplete at the time of his death, was altered in October 2006 by his son Tobia. This work is one of Scarpa’s most ambitious landscape and garden projects, the Brion Sanctuary notwithstanding. It was executed for Aldo Businaro, the representative for Cassina who is responsible for Scarpa’s first trip to Japan. Aldo Businaro died in August 2006, a few months before the completion of the new stair at the Villa Palazzetto, built to commemorate Scarpa’s centenary.

In 1978, while in Sendai, Japan, Scarpa died after falling down a flight of concrete stairs. He survived for ten days in a hospital before succumbing to the injuries of his fall. He is buried standing up and wrapped in linen sheets in the style of a medieval knight, in an isolated exterior corner of his L-shaped Brion Cemetery at San Vito d’Altivole in the Veneto.

In 1984, the Italian composer Luigi Nono dedicated to him the composition for orchestra in micro-intervals A Carlo Scarpa, Architetto, Ai suoi infiniti possibili. 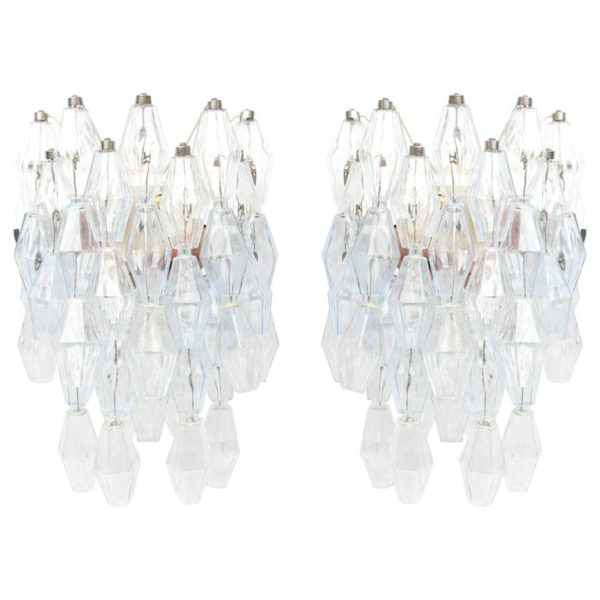 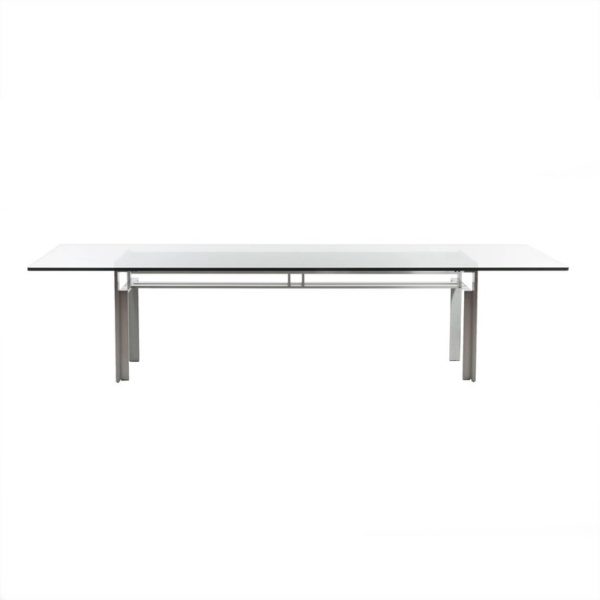 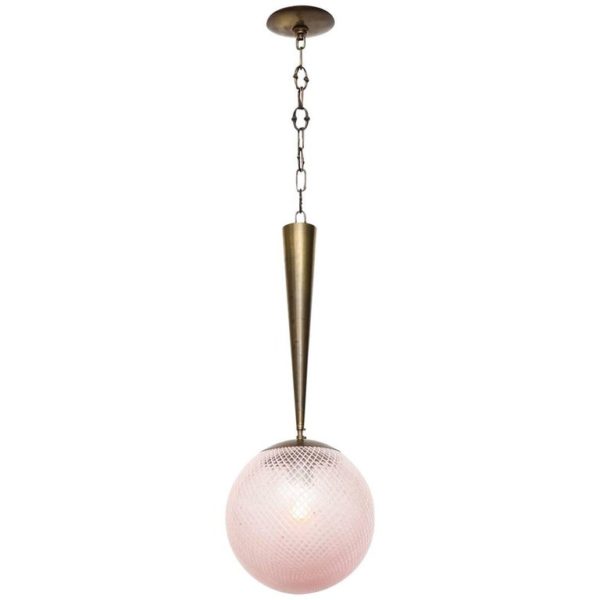 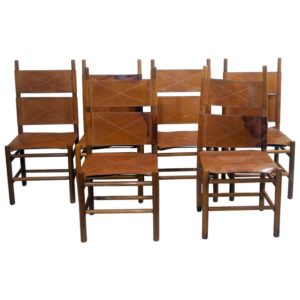