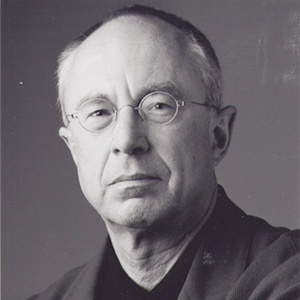 Arnold Merckx grew up in a family of carpenters and learned his trade skills at a very young age.

After his graduation from the Academy of visual arts and technical science in Rotterdam, he wanted to gain more experience and completed his practical training with Kho Liang Ie in Amsterdam; and André Motte and Pierre Paulin in Paris. He founded his design studio ‘Arnold Merckx Design’ in 1978, but he actually received his first gold medal before founding his own company.

20 years later Extremis contacted him for the design of an architectural range of tables, benches and chairs. At the time, Extremis had only one product, Gargantua, so this was the very first step in the direction of a complete, high-end outdoor design collection.

The ideas of Arnold Merckx soon turned out to be a perfect fit for Extremis. The Extempore range has become a classic; a timeless design – as the name states – with incredible durability.

As Extempore comes in a vast variety of different possibilities, any need can be satisfied.

Arnold Merckx won several awards during his impressive career. He designed for many companies including Arco, Metaform, Montis, Pastoe, Spectrum, Lande/Artifort, Interlübke, Renz and Möller Design. In 2001 he stopped active designing, but he continues to influence designers all over the world with his ideas and iconic designs.