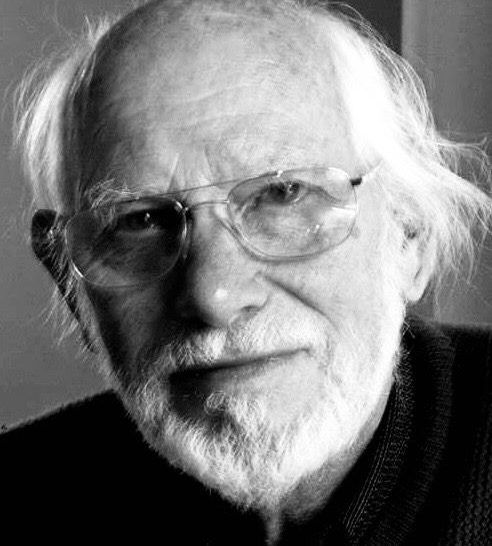 He studied industrial design at the Royal Dutch Academy at The Hague from 1952 to 1954 and from 1954 to 1959, he studied industrial design at the Hochschule für Gestaltung in Ulm, Germany. Andries Van Onck worked as industrial designer at Olivetti Italy from 1959 to 1965. In 1976, he was member of the Board of ADI (Italian Designers Association). He opened his own design offiice in Milan in 1965 which is located today in Gavirate (VA). He is member of the board of the ISIA (Higher Italian State Institute for Design) in Rome and professor of design at the State University “Politecnico” in Milan. He also teaches design at the ISIA (Higher Italian State Institute for Design) in Florence and Rome. A. Van Onck is the author of a book on the theory and practice of design “Design il senso delle forme dei prodotti” (Design the sense of the forms of products), Ed.Lupetti, Milan 1994. He manages since 1996 his own Website on “Theory and Practice of Industrial Design”.
He participated in many international design ehibitions and some of his designs are in the permanent collections of the museums of modern art in Chicago, London, Amsterdam and at the Louvre in Paris.
He has designed for many industries, such as Amplyvox intercom, Ave electric switches, Bertazzoni cooking ranges, Carlo Gavazzi electronic equipment, Kartell casual furniture, La Rinascente consumer products, Magis casual furniture, Magneti Marelli automobile accessories, Microtecnica precision tooling machines, Otem packaging machines, Philips streetlighting, Plus office furniture, Serafino Zani stainless steel cutlery, Status lamps, Zanussi household equipment and others.