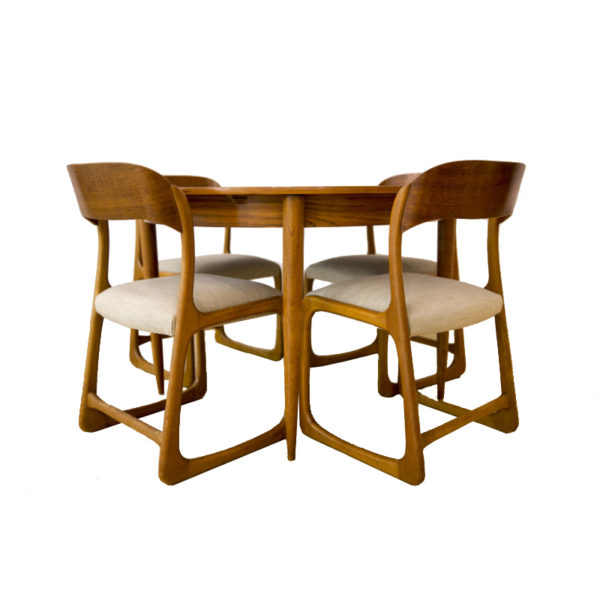 Walter Baumann “traineau” sledge chairs. These French chairs have a distinct Scandinavian inspiration but still retain a unique design. Reupholstered and beechwood frame. Baumann factory is a furniture company located in a former clog factory in Colombier-Fontaine in the Doubs (France). It is one of the twentieth century’s most acclaimed companies of the market industry. It was in 1903 that the son of the swiss founder Emile Baumann, named Walter, becomes head of the company.The factory had its first success with chairs and children’s furniture. Emile Baumann was a Swiss who lived in France and created his o wn furniture manufacture at the beginning of the 20st century. The manufacture became very well known in the sixties and the Baumann chairs were much seen in French restaurants and bistrots. Baumann was one of the biggest manufacturers of “bent wood” furniture along with Thonet. The factory shuts down in 2003 because of economic difficulties. 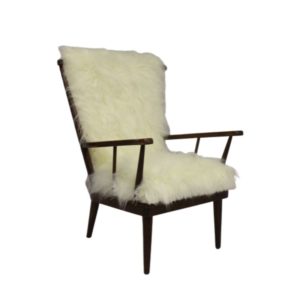 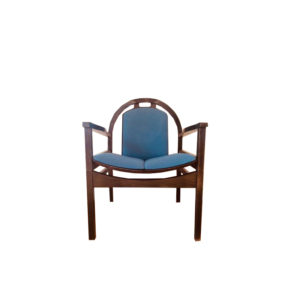 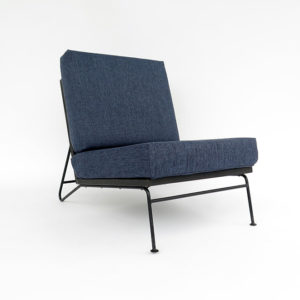 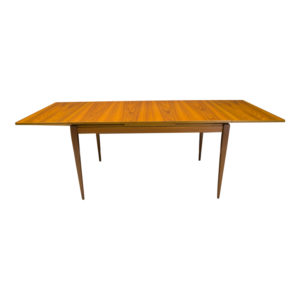 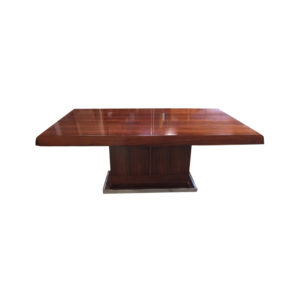 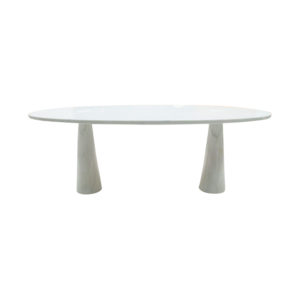 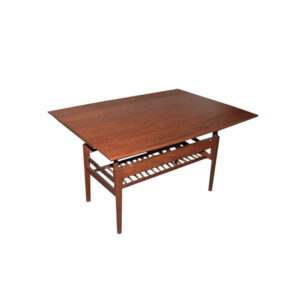 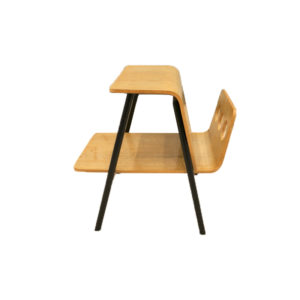 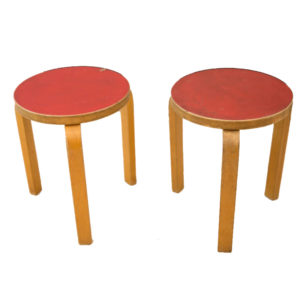 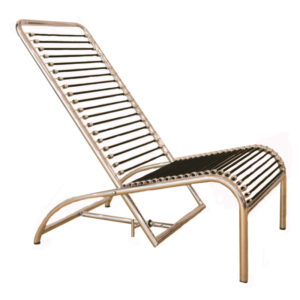 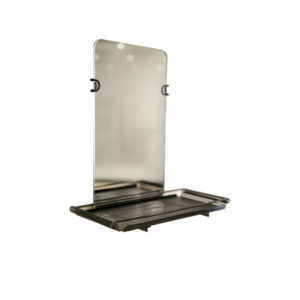