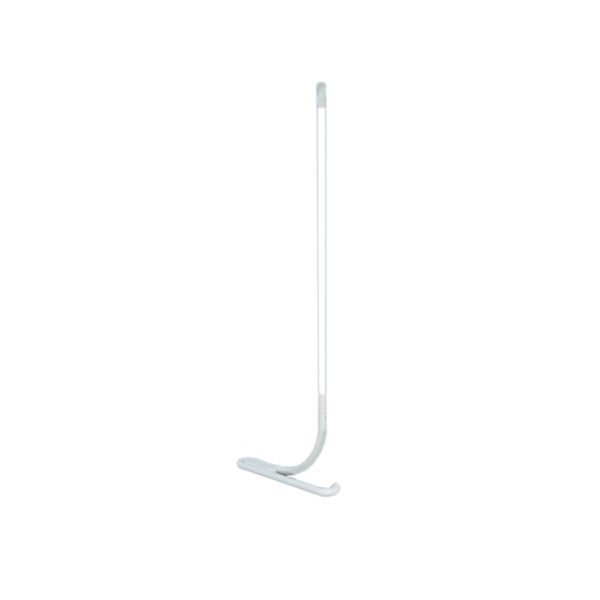 This white TC2 lamp was designed by Aldo van den Nieuwelaar in 1969. The lamp was produced by Artimeta since 1972.

This white TC2 lamp was designed by Aldo van den Nieuwelaar in 1969.  The lamp was produced by Artimeta since 1972. The production run of this particular model, called, “TC2,” lasted for two years and came to a standstill at a total of 175 copies: 127 in white lacquered metal and 48 in chrome plated metal. This lamp is has number 14, so it was produced in 1972. This lamp is made of a white lacquered metal tube for the fluorescent tube lamp. The tube can be turned to direct the light. The base is nice shaped and contains the transformer. The lamp was designed as a wall lamp for an architects desk, but is often used as a floorlamp. This lamp is in very good authentic condition. It is partly rewired and checked. This lamp is number 14, it was produced in 1972. Aldo van den Nieuwelaar (1944-2010) was one of the most important Dutch designers of the 1960s and 1970s. Inspired by the De Stijl movement and the Minimal art of the 1960s, Van den Nieuwelaar developed a geometrical style that is still actual. 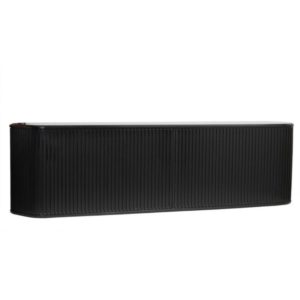 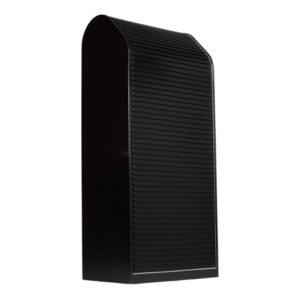 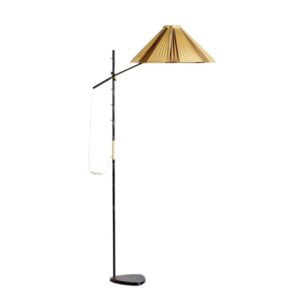 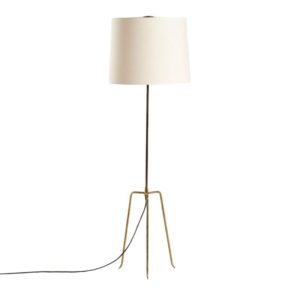 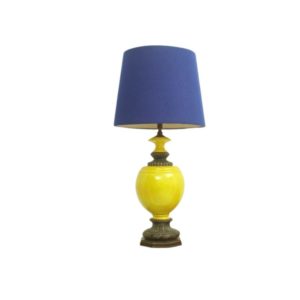 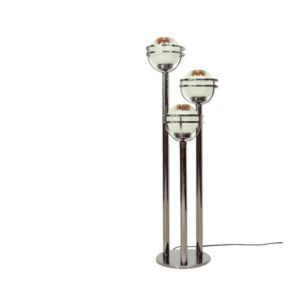 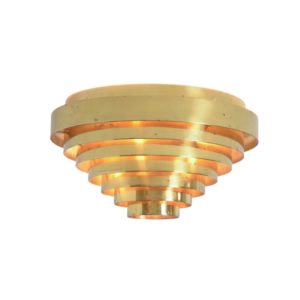 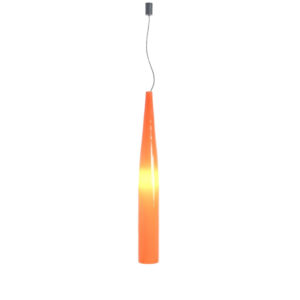 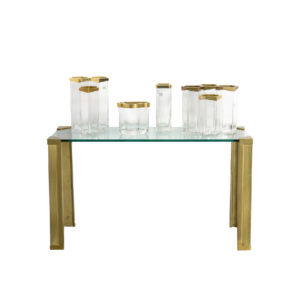 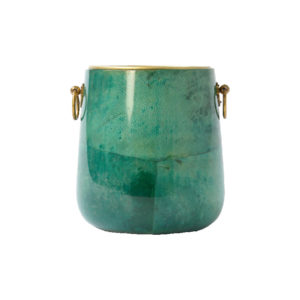