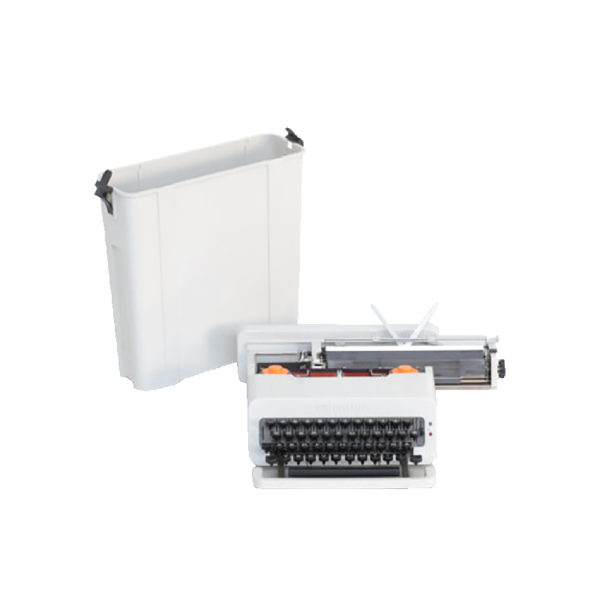 The ‘Valentine’ typewriter was designed by Ettore Sottsass for Olivetti, Italy in 1969. 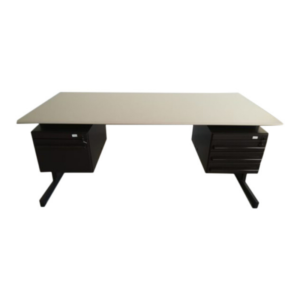 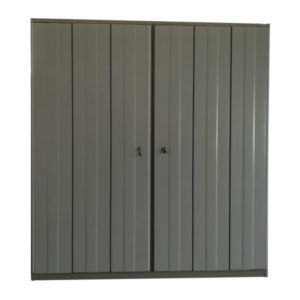 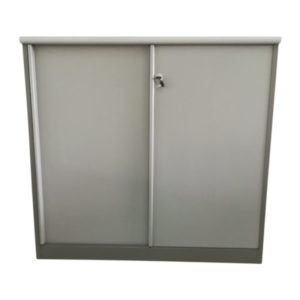 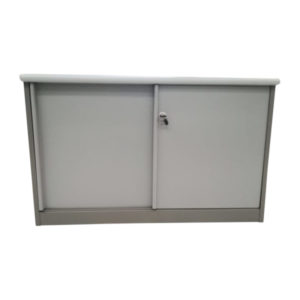 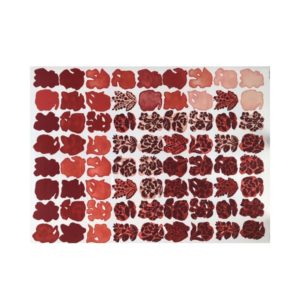 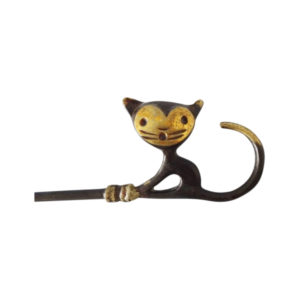 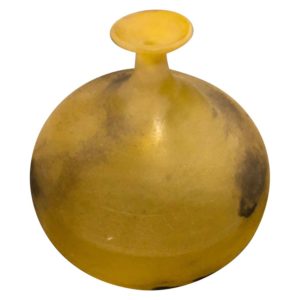 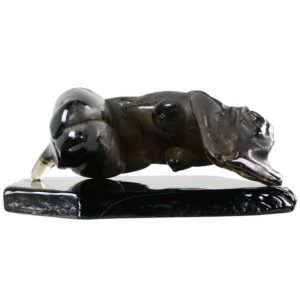 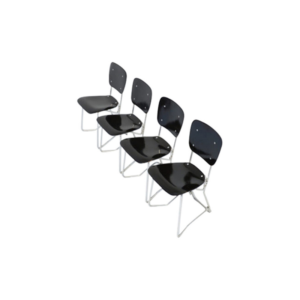 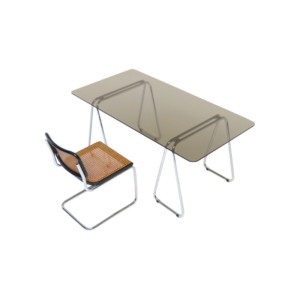 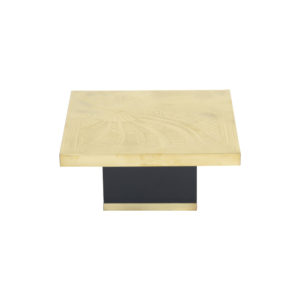 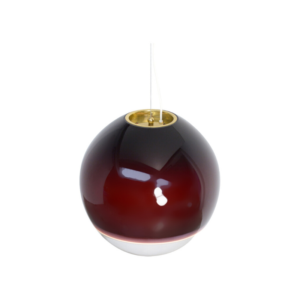