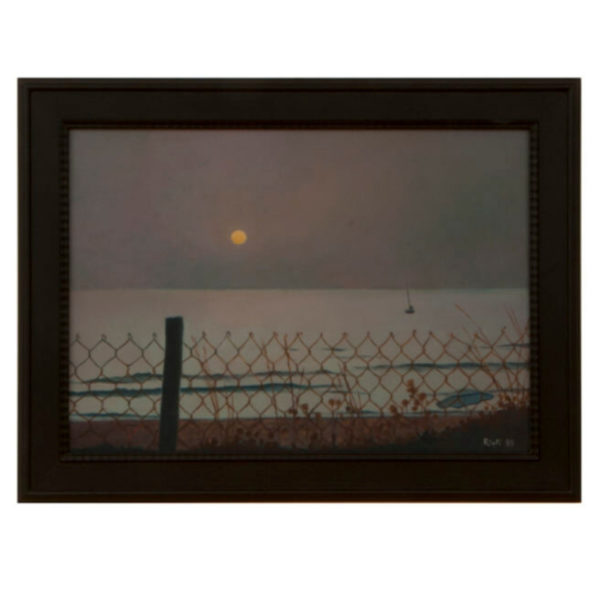 Free delivery in London in 2-3 working days.
Fabio Rieti was born in Rome in 1925, son of composer Vittorio Rieti. Exiled in 1938 with his parents due to racial persecution, he spent two years in Paris before taking refuge in New York. The ‘Rieti’ was a family of Jewish bankers that from the homonymous city in Lazio settled in Florence, Siena, Bologna, Mantua and Rome. Fabio had his first personal show in Rome in 1950 at ‘L’obelisco’ art gallery, together with Gilles Aillaud. He moved again to Paris in 1957 and started collaborating with the post-modernist architect Emile Aillaud decorating the Grands Esembles of Bobigny, Grigny, la Grande Borne, Chanteloup and Nanterre.
Fabio Rieti became an early precursor of the post-graffiti street art movement. ‘False Windows’ at Beaubourg, the ‘Walking man’, the ‘Columns of the Forum’, the fresco in Rue Etienne Marcel and ‘Bach’ in Rue Clisson are amongst his best-known murals in Paris. He was commissioned a number of murals and mosaics in several other cities across France.
He exhibited multiple times in Rome (Galleria il Gabbiano – where this painting come from), Paris, New York and many other European cities. 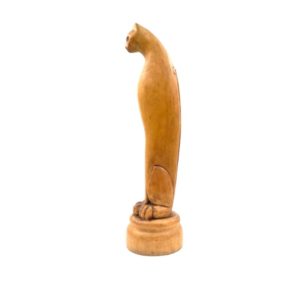 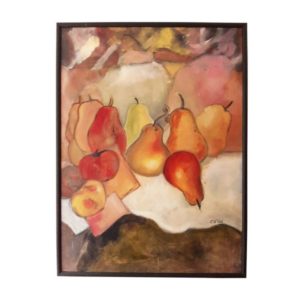 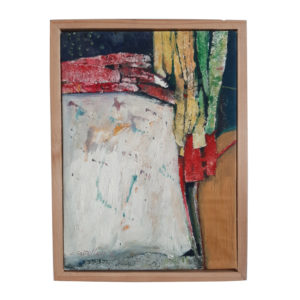 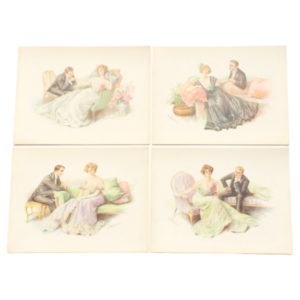 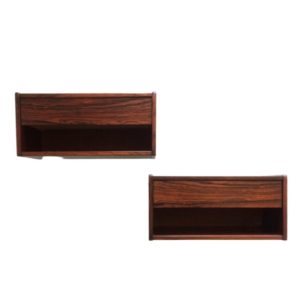 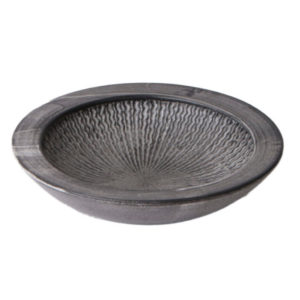 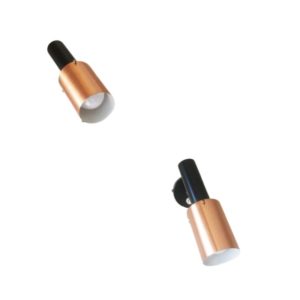 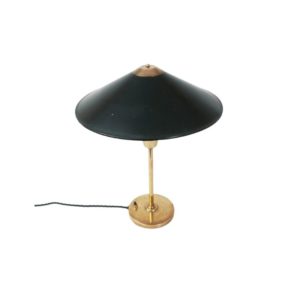