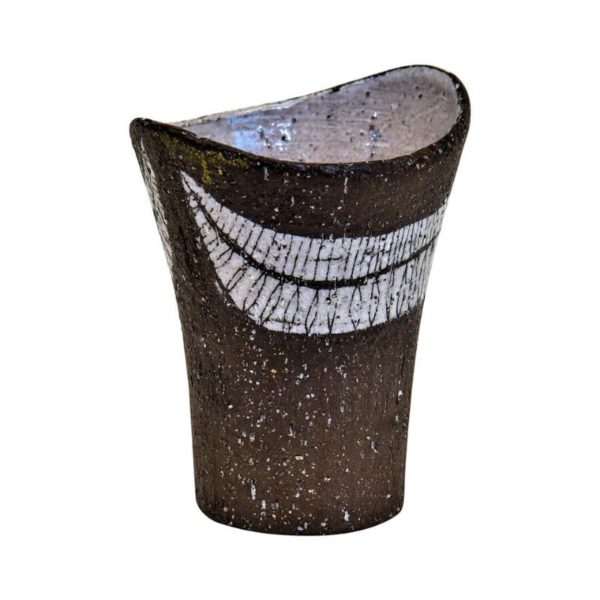 Ceramicvase by Rolf Hansen, Norway. Designed as a smile. Measures: 13 cmH, 6 cmD and 11 cmL on the top. Rolf Hansen (1922- 2004) was a mid-century Norwegian ceramist. From 1947 he attended Kongsberg Keramikk until his death in 2004. Rolf Hansens works make people feel easy to mind, and motives of roosters and bulls were closest to his trademark. The source of inspiration for Rolf Hansen was Pablo Picasso. In 1949 he was in Vallauris in France and became acquainted with Picasso’s vintage pottery, and in the early 1950`s Rolf Hansen made dishes and jars with abstract decor in his spirit. Rolf Hansen was one of Norways most popular mid-century ceramists. 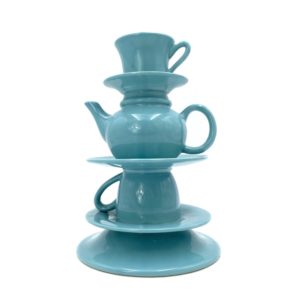 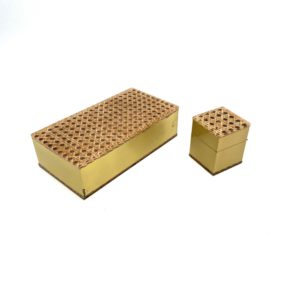 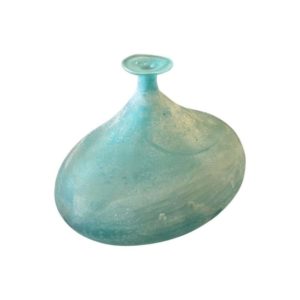 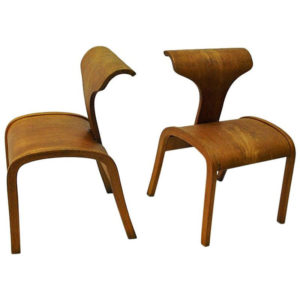 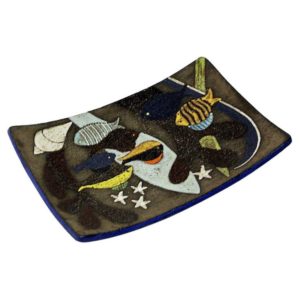 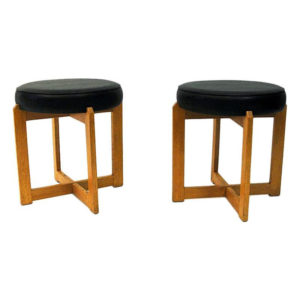