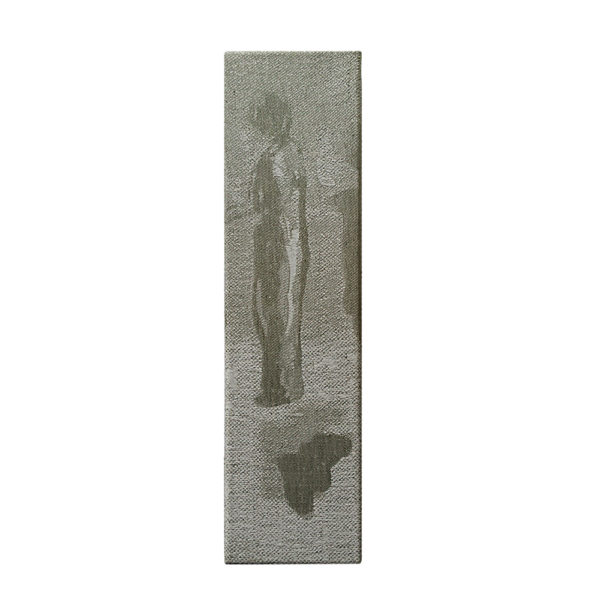 Jacquard woven art by Dutch artist Anke Land (Surhuisterveen, The Netherlands – 1946). Jacquard handloom was used for weaving silk at Stonehouse in Lanarkshire in the 19th century. It has a Jacquard attachment which allows complex patterns to be woven. The Jacquard head used replaceable punched cards to control a sequence of operations. It is considered an important step in the history of computing hardware. Anke Land works in digital Jacquard loom technique. Limited edition 1/5 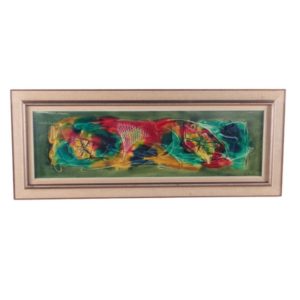 Vintage wall decoration made in the 60s 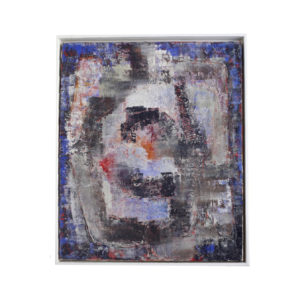 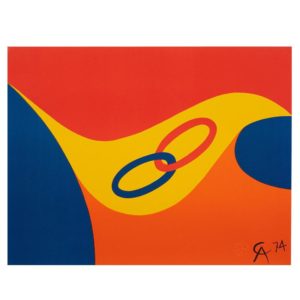 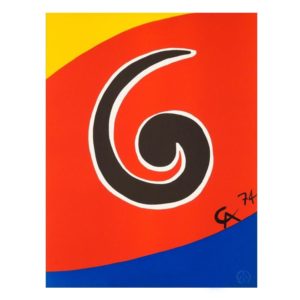 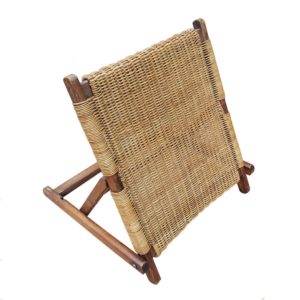 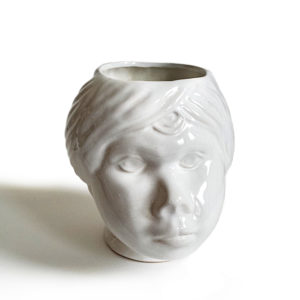 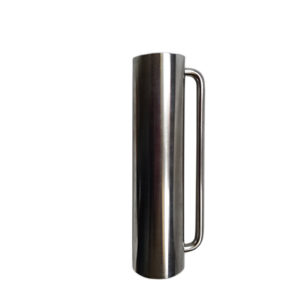 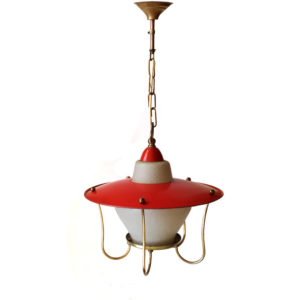