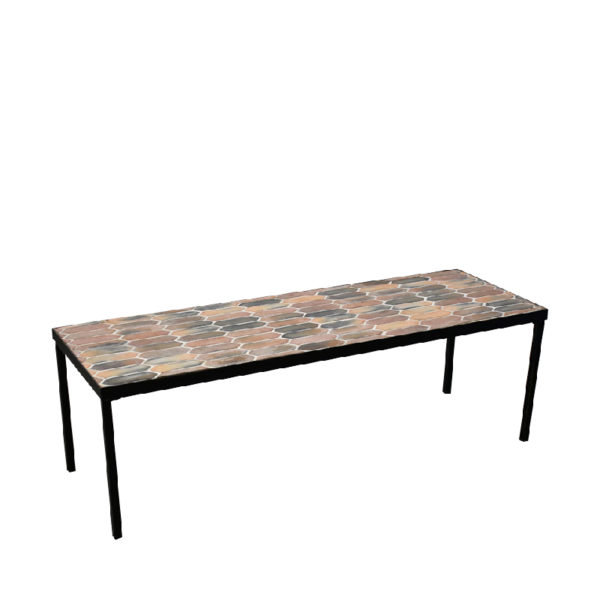 Coffee table, Roger Capron, Vallauris, ca. 1960. The coffee table was designed by French ceramist Roger Capron in the 1960s. The table shares the same shape and square section metal structure as the famous Navette table. The top is covered with a mosaic of ceramic tiles of honeycomb shape, whose colors vary from pink to blue-green hue. The model is signed and in very good vintage condition with visible wear. Roger Capron (1922 – 2016) is one of the most respected contributors of the French modern ceramic. In 1946, the French ceramist settled in Vallauris, a town in southern France known for its long tradition of pottery and which, after the war, was an attracting pole for many modern artists, including Picasso, who came to practice ceramic art. At Vallauris, Capron developed pottery, vases, jugs, plates, etc. with free form or geometric patterns. In the 60’s he also started to design several coffee tables with ceramic tiles top. The most famous models are the Navette or Shogun tables. 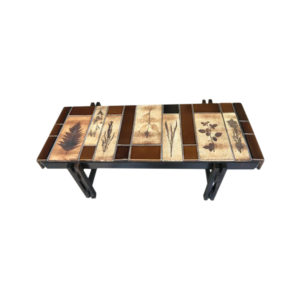 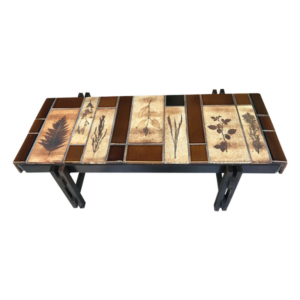 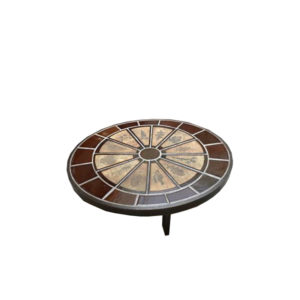 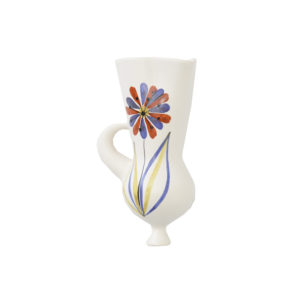 Wall Mounted Ceramic Vase in the style of Roger Capron 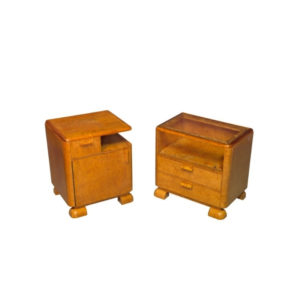 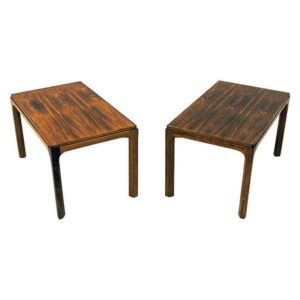 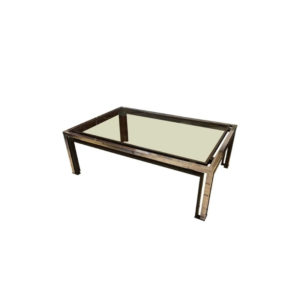 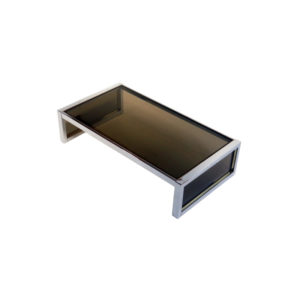 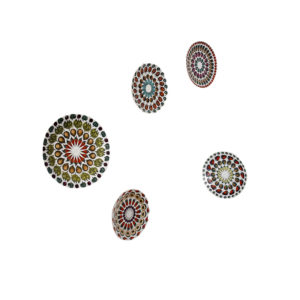 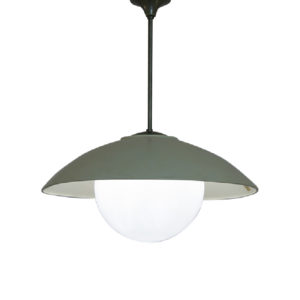 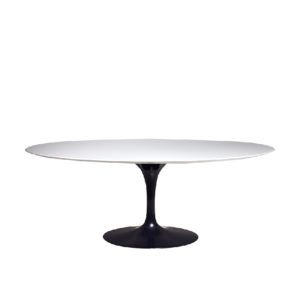 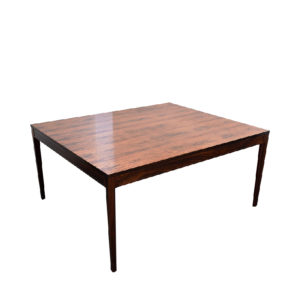