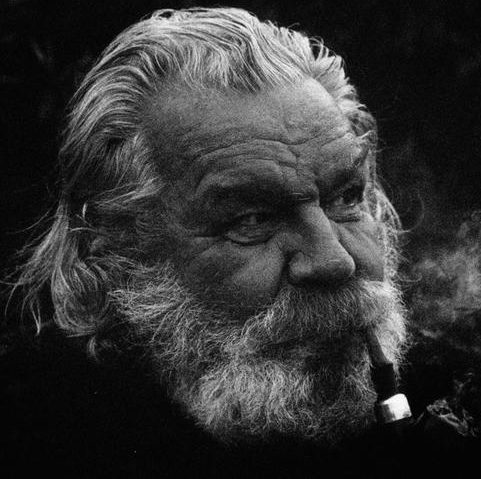 Tapio (Veli Ilmari) Wirkkala Tapio Wirkkala completed his training as a decorative sculptor in 1936 at the Central school of Arts and Crafts in Helsinki.

After winning in 1946 a design competition for engraved glass, organized by Iittala glass works he became interested in glass. The collaboration with [Iittala] glassworks would last until 1985. By winning both the first and second price in a competition for the Finnish bank notes he established himself as a talented and very productive graphic designer.

Although all of his products have an exceptional sculptural quality he continued to work as a sculptor, producing exquisite pure wooden forms. The largest of them was “Ultima Thule” an impressive wall made for the 1967 “man and his world” exhibition in Montreal. An exhibition in Gothenburg’s Röhsska Museet on Finish ceramics, glass and textile was de first of a long series of exhibition designs in Europ and north America.

As art director for the Institute of Industrial Arts in Helsinki he organized numerous exhibitions on Finish crafts and design. He worked as a design consultant for Soinne & kni Oy, Hackman-Sorsakoski etc. In 1955-56 he spend some time as a designer in Raymond Loewy’s design studio in New York before joining in 1957 the A.Alström Concern’s “A-studio” as “Industrial and Artistic designer”. It would last until 1965. A year later he started his own studio. His long lasting collaboration with Rosenthal AG started in 1956. Wirkkala?s sculptural sensitivity challenged the finest of all Rosenthal patternmakers Richard Scharrer, resulting in “Finlandia”, “Composition”, “tea for two”, “Variation”, “Polygon”, “Festival” and finally the most refined of all Rosenthal porcelain: “Century”. His own craftsmanship was expressed in all areas of artisanal production, glass, jewelry, ceramics and textiles.

His cutlery patterns and hunting knives for Hackman Oy are among the most refined of all scandinavian designs. He was awarded the Lunning Prize in 1951, three Grand prix at the Milan Triennale in 1951 and three others in 1954. In 1960 and 1963 he added the silver and gold medal, Finally in 1980 the Prince Eugen Medal in Stockholm. He became an honorary Royal Designer for Industry in 1964. Received an honorary doctor?s degree from the R.C.A. in London and was a member of the Finnish Academy. Tapio Wirkkala’s production reaches from airplane foodservice products to Venetian Venini glass. His products are collected in such prestigious design collections as the Museum of Modern Art, the Metropolitan museum of Art and the Cooper Hewitt, all in New York, the Stedelijk museum in Amsterdam, the Royal Ontario museum in Toronto and forty others. Tapio Wirkkala is without any doubt one of the most productive and versatile designers of the XXth century. He is also one of the finest examples of craftsmen/designers since William Morris and the strongest representative of the scandinavian design tradition anchored in the love for materials and the passion for the technologies that transform them.