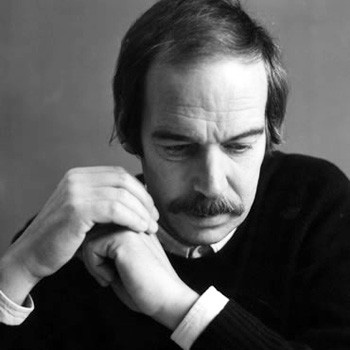 Poul Kjaerholm finished his apprenticeship as a cabinet maker with Grønbech in 1948 and graduated at the School of Arts and Crafts in Copenhagen in 1952 with a.o. the PK 25 chair that is still produced by Fritz Hansen.

Poul Kjaerholm was very articulate and with natural authority he started an outstanding career as an educator in the same year (1952) but continued to study with Prof. Erik Herløw and Prof. Palle Suenson.

From 1955, the year he did the famous PK 22, for which he received the Lunning Award in 1958, he became assistant at the Royal Danish Academy of Arts in Copenhagen and lecturer in 1959. He became head of the Institut for Design in 1973 and finally professor in 1976 until his premature dead in 1980.

His designs are in the permanent collection of the Museum of Modern Art in New York, the V&A Museum in London and other museum collections in Denmark, Norway, Sweden and Germany. He won numerous awards in industrial and graphic design, including two Grand Prix at the Milan Trienale (1957 & 1960), the ID Award and the legendary Lunning Award. -KDW- 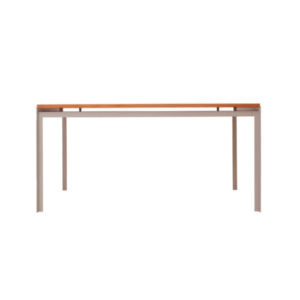 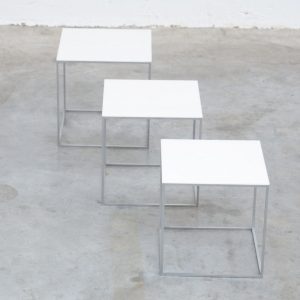